We ventured out of our Los Angles music bubble to return to San Francisco’s Outside Lands this past weekend. Aside from that long stretch from Lands End to Twin Peaks (that was not fun after three runs), the festival was primo. The weather was a refreshing getaway from the heatwave that was hitting L.A. and best of all, the music selection was top-notch. A few of our favorite performers, in no particular order:

Jack White: Not once, but twice at Outside Lands we got to witness Mr. White. He played an impromptu show in a dusty meadow at Choco Lands where fans climbed some very high trees just to steal a glimpse of his four-song performance. You can watch our video, here. Not to mention, his main stage performance was insane and involved a lot of classic White Stripes tunes.

Neil Young & Crazy Horse: Neil Young can do no wrong in my eyes. Even at 66 the man proved that he can jam harder than most. I would have LOVED to have heard some classic Neil Young but that wasn’t the Crazy Horse way. The man opened up with a trippy-ass all instrumental guitar war that lasted at least eight minutes before we were graced with any lyrics. Hi jams were face-melting.

Stevie Wonder: Sweet Stevie played the hits and got everyone dancing and cuddling up for warmth. He even played “I Just Called to Say I Love You.”

fun.: They aren’t quite my cup-of-tea, but they sure are a talented group of performers. Even the cholo secuirty guard at the press tent was groovin’ to “We Are Young!” See for yourself, here. Frontman, Nate Ruess, was having such a blast toward the end of his set that he tripped and took a slight fall. It was totally cute. Oh, and their Stones cover of “You Can’t Always Get What You Want,” that was pretty darn rad. Well done, fun.

Explosions In The Sky: Emotional, sexy, high energy and absolutely gorgeous, EITS are masters of sound. What they do with all instrumentals and the feelings that they evoke upon their fans, most musicians with lyrics can’t even get close to EITS. They are truly magical.

Trampled By Turtles: These guys know how to put on a foot-stompin’ hoedown. I’ve never seen a banjo or violin played so quickly. Is there such a thing as thrash-Americana-roots? These guys are it. Peep our video clip, here.

Tom Morello: Along with Jack White, Morello played an impromptu show. Honoring Woody Guthrie, he closed up his set with a radical and extended version of “This Land is Your Land” where he was joined by his Freedom Fighter Orchestra and rapper, Boots Riley from The Coup. It was pretty rad and ended with some dope hip hop beats and flows. Click here for the photo from his secret Outside Lands show.

Sigur Ros: Stunning. With a voice like an angel that can hit divine notes, higher than the heavens — Sigur Ros was the utmost beautry to our ears. Watching the band perform on stage under a light mist of rain made it all the more memorable.

Die Antwoord: I don’t fuckin’ get it. Really? Really guys? They are great “entertainers,” but this has got to be some straight up ridiculous rap. I felt like I was 18 again at San Diego State going to Tijuana for college night! And talk about a douche-infested crowd … NO THANKS.

Beck: Smooth, funky and jammin’ that blues rock. Beck was on-point as fuck. Clad in a dope biker leather, the last time I saw Beck live was in 2005 at Vegoose and he was wearing a Boy Scouts uniform.

There were a lot of great performers, but these were the ones that really stood out for us. Check out our photo gallery below for more of our favorites! 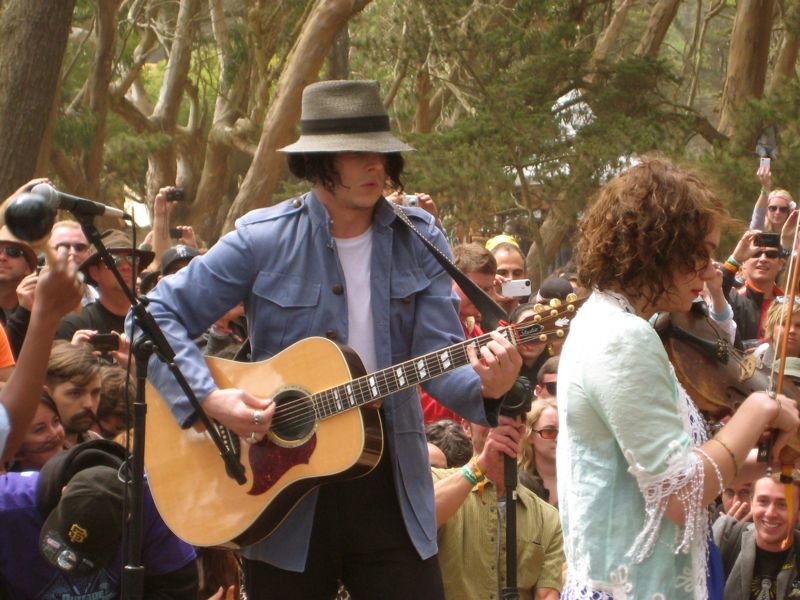 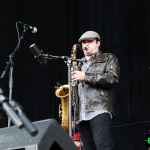 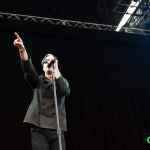 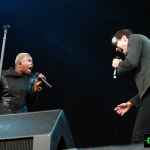 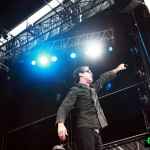 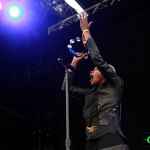 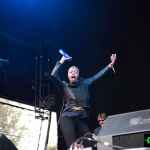 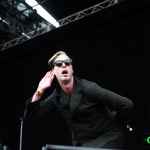 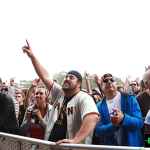 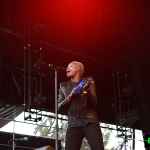 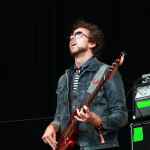 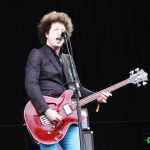 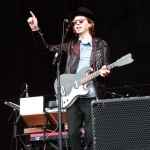 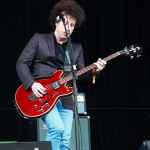 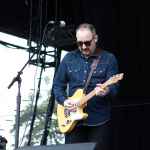 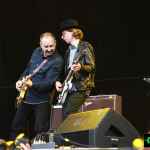 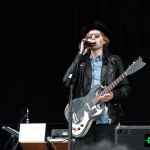 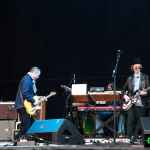 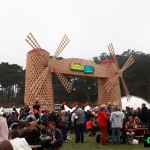 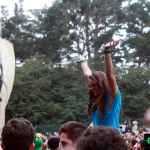