What better way to spend a Friday night in L.A. besides dancing your ass off?  Oh, that’s right there is no better way!  The packed El Rey Theatre  for The Heavy’s headlining gig on Friday, September 7 was proof of that and I have never seen more folks dance, clap-along and have a good time anywhere else on a Friday night in L.A.  The evening kicked off with the down home, alt-roots folk-rock of openers The Silent Comedy.  I walked straight into a toe tapping crowd as the band announced they were playing “The Prince” and they seemed to solidify a group of fans, old and new, going into the percussive “Gasoline” and the impactful gut-wrenching bellows of “Blood on the Rails.”  My personal favorite (TSC moment) was when they finished their set with a “Down by the Riverside,” “Amen! Hallelujah!” garnished medley that took it straight to church — for reals — with a fast-paced crescendo of shouts, organ, bass and beats.

Proceeding, The Heavy took it from church, straight home with an unbelievable, well-paced set for a psyched, participatory crowd.  The band was fleshed-out with saxophone players, keys and back up singers — a special treat, since I learned from one of the back-up singers that they were only playing with the band on select North American tour dates.  The Heavy eased into the set with songs off their 2009 album, The House That Dirt Built.  The voodoo blues of “Sixteen,” the comforting slow soul of “Short Change Hero” and roots reggae jam “Cause for Alarm” all got the crowd groovin’, shakin’ and singing along.

They transitioned halfway through the set to a slew of new songs off 2012’s The Glorious Dead, including “Can’t Play Dead”, “Big Bad Wolf”, “Don’t Say Nothing” and their first single “What Makes A Good Man?.”  A rare phenomenon then occurred. Despite that album being released just a few weeks ago, a huge percentage of the crowd were already familiar with the songs and lacked no hesitation when it came to singing and clapping along.  Vocalist- Kevin Swaby helped fuel that energy by being super attentive to the crowd and urging lots of call-and-response.  It was entirely irresistible to throw your hands up and sing back at the top of your lungs.

The enthusiasm from the crowd was so great that they all hooted and hollered after the main set until the band came out for an encore.  The three-song encore included a surprise treat of 2007’s Great Vengeance and Furious Fire, playing the song “Girl” which came with personalized shout-outs to the ladies of Los Angeles from vocalist Kevin Swaby.  Pretty sure even the guys were swooning at that point.  Ending the encore on a perfect high note they played “How You Like Me Now?” one of the band’s most recognizable singles to date and everyone, myself included, completely lost it — a perfect ending to what I would consider one of the top shows in L.A. so far this year. 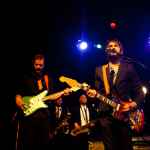 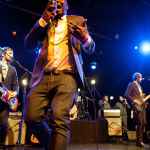 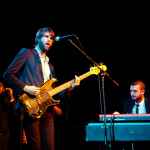 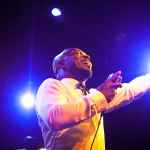 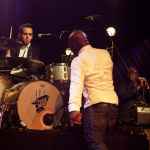 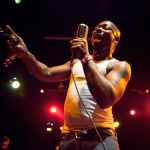 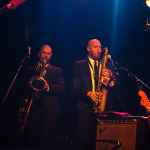 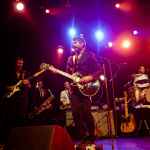 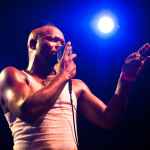 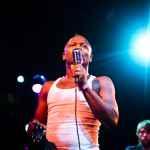 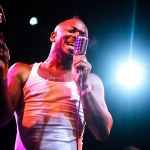 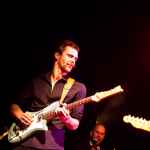 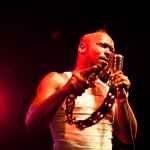 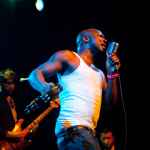 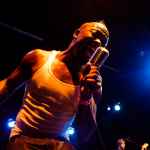 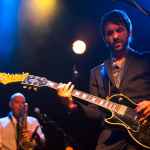 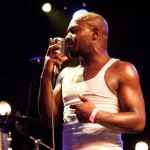 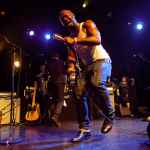 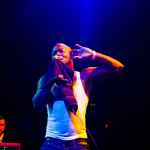 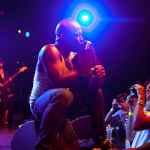