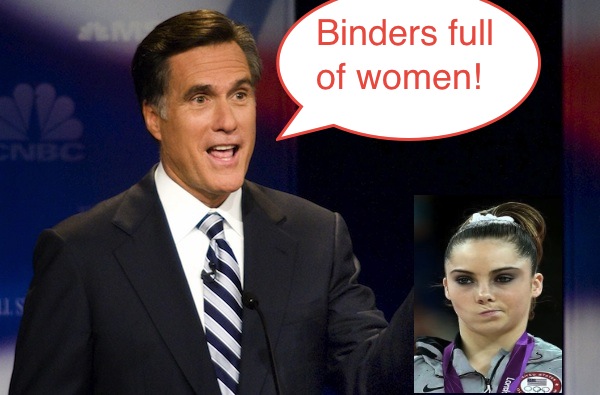 Whether you choose to express your opinion or not, there sure were a plethora of hilarious Tweets floating around the music and entertainment industries regarding the Obama vs. Romney presidential debate (part one). We’ve  captured 1o of our favorite presidential debate Tweets, along with a few Facebook updates and some meme photos. We even listed Tweets from some of our favorite L.A. bloggers/Twitterers on this list! Check them out for a good laugh below!

A few memorable Facebook updates from our personal pages: 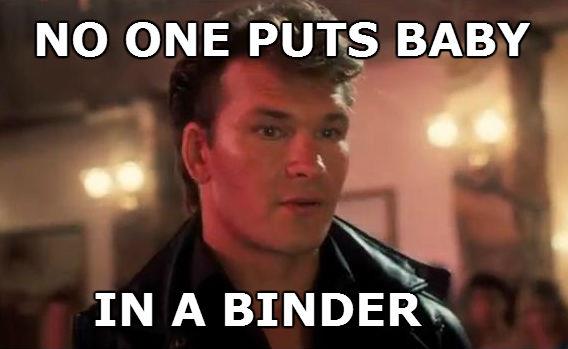 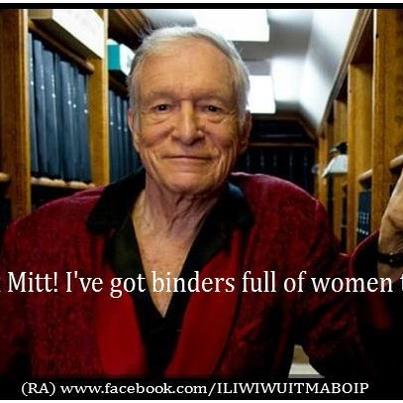