Day one of Petty Fest last night at the El Rey Theatre was one hell-of-a party. From actors to musicians and comedians and show-goers — everyone in the house had a happy Jameson whiskey-induced smile form doors to close. Although this was a collaborative performance where musicians and celebrities celebrated the great music of Tom Petty by performing some of his catalog — it really felt like a warm and fuzzy party where everyone was on the same level — celebrity or not.

The lavish event treated VIPS and artists to an endless supply of aged Jameson whisky tastings, a variety of Jameson libations and some tasty eats involving Southern fried chicken, hush puppies and some other fine treats.  Tongues were quenched and tummies were happily full as everyone in the crowd danced, chatted and sang along to Petty’s hits. Regular show-goers got the chance to mingle next to some of their favorite actors and musicians — the party was on the floor, not backstage.

Petty Fest was an insanely great time for everyone. We really hope you’re attending day two of Petty Fest tonight at the El Rey!

Nicole Atkins, and Sarah Silverman before she takes a fall.

We have a lot more photos! Click through all six pages of our photo gallery for fan, celebrity and musician shots! 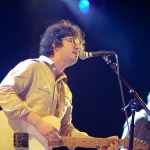 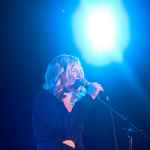 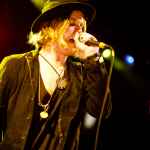 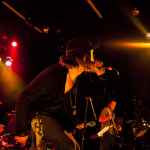 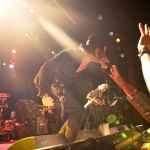 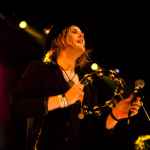 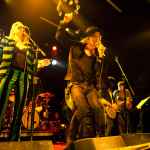 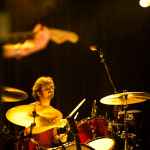 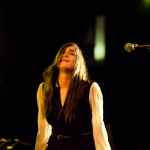 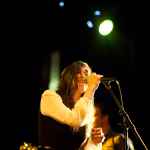 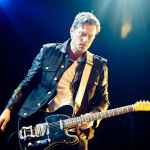 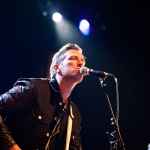 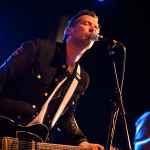 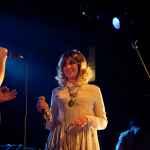 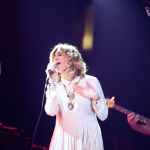 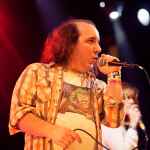 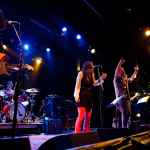 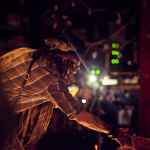 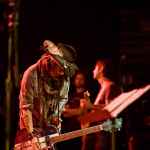 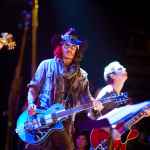