When we first feasted our ears on Gary Clark Jr. a couple years ago, he was playing very small shows in Los Angeles with crowds of 50 people or less such as at the Foundry on Melrose and the Hotel Cafe. In 2011 we caught him at It’s a School Night and fans seemed to be superior impressed by his extreme talent. We had compared his his singing to Dan Auerbach and his immaculate and wailing guitar-style to Jimi Hendrix. Blown away by his spectacular talents we couldn’t understand how this musical genius of all thing blues, soul and r&b had not blown up yet. What is wrong with people! We later caught Gary at a private showcase at Warner Brothers Records to celebrate his new deal. What later followed was some buzz-worthy SXSW shows and a Coachella slot — to now selling out THREE headlining show dates at the Troubadour, radio spots and more. We’re so happy to see such a true talent finally getting the recognition and exposure he deserves.

We caught Gary  Clark Jr. last night at the Troubadour. Just as we expected, jaws dopped to the floor. His new songs from his Warner Brothers full-length record debut, Blak and Blu — are just as enthralling as his early works. Gary was already more than masterful to begin with and seeing him live in front of a packed crowd, and how much joy he brought to these new fans was absolutely amazing. In our last interview with Gary. in March of 2011, we had stated; “Gary Clark Jr. is one of the best kept secrets that’s about to explode!” and sure enough, he just exploded. Check out our photo gallery of Gary Clark Jr below!

Supporting Gary was ZZ Ward. A lovely girl with a sultry blues drawl, ZZ was a perfect complement to Gary Clark Jr. With a craving for hip hop and dope beats, ZZ Ward delivers some solid tunes that fuse a unique style of grimy blues and hip hop beats led by her striking and soulful voice. The girl’s got game — check out our photos of ZZ Ward below. 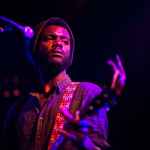 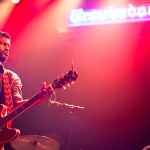 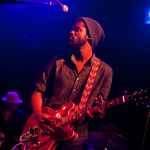 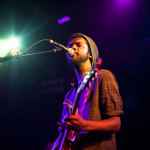 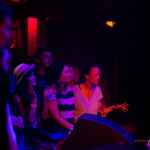 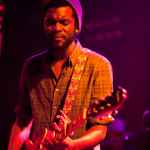 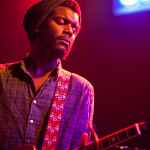 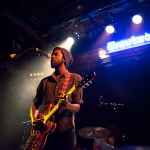 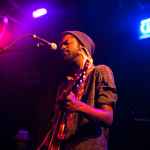 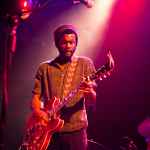 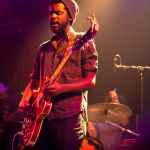 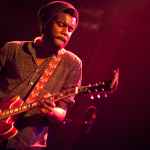 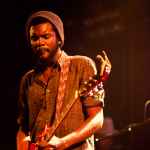 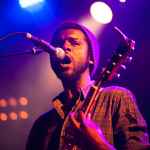 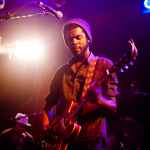 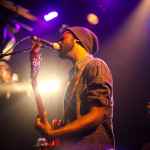 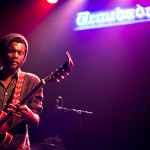 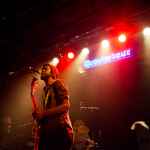 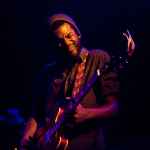 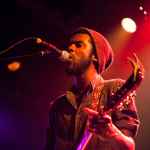