Like clockwork, plumes of marijuana smoke rose to the ceiling of the Fonda Theatre as the young psychedelic Aussies, Tame Impala walked onto a blue lit stage. With a backdrop projecting swirls of throbbing lasers, the crowd roared in heavy anticipation as the band they had waited to see finally made their entrance. The last time we covered Tame Impala’s show was at their Los Angeles debut at the Echo. From a tiny stage with some 100 people to the gracious arena of the renowned Fonda Theatre, it was pure aural bliss to experience Tame Impala in such a majestic venue filled to the balcony.

Although the psyche rock revival has been in growth for some years now, its always the young tweens that catch onto these things when their getting popular. The Fonda Theatre was packed with teens banging their heads and dancing along as though they were at a rave. Similar to rave culture, this growing psyche movement favors music with a splash of recreational enhancements. There were definitely some goofy-looking people frying their brains out on something. Upon arrival to the Fonda, a ticket scalper even offered us “mushrooms” or “molly.” Once Tame’s amazing new song “Elephant” came into play, the sound was so intense live with it’s strikingly heavy bass line that my friend had reasoned, “we probably should have bought some shrooms from that dude.”

While “Elephant” riddled our minds with its dirty bass line and vibrant textures, Tame Impala smoothly transitioned our state-of-mind from from headbangs and fist pumps, to the floaty hand movement-inducing of “Feels Like We Only Go Backwards” — also off of their triumphant sophomore album, Lonerism. The vibe was stellar as the entire crowd smiled and grooved along to this song’s lush waves of sound. Tame Impala also played a great sampling from the album that broke them (Innerspeaker) where songs such as “Lucidity” got us all singing-along to its infectious sound.

Closing up with an exploding encore that kicked off with an almost three minutes of hypnotic instrumentals, the outré was just as powerful with its mind-bending space jams coming from frontman, Kevin Parker’s impressive armada of pedals. It was a sonic journey that took your body and mind through various pleasurable emotions. Tame Impala’s rousing performance was one of the best shows of 2012 and  proved that they only continue to get better as a live band.

Supporting Tame Impala were The Amazing from Sweden. Check out our photo gallery below of both bands! 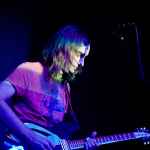 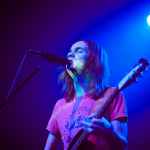 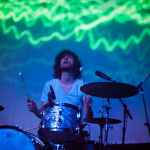 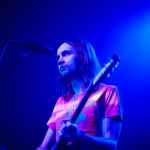 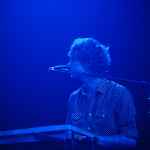 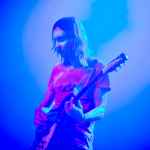 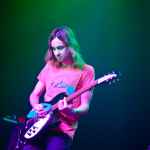 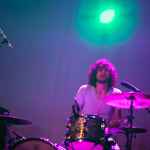 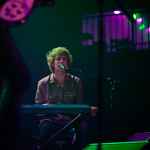 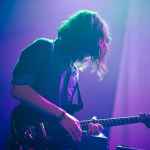 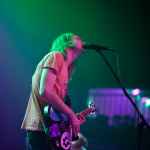 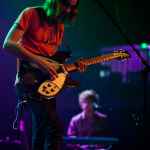 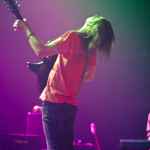 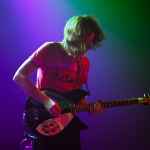 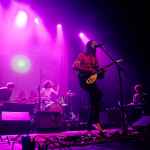 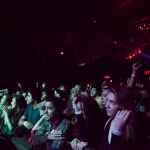 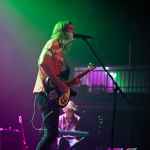 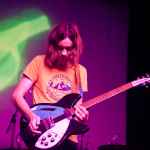 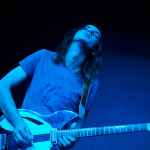 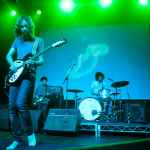 One thought on “Tame Impala with The Amazing at Fonda Theatre – Photos Review – November 17, 2012”