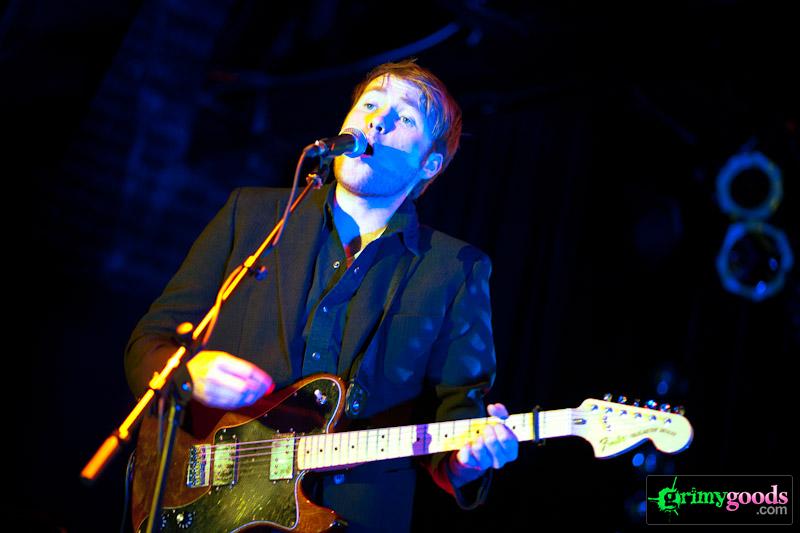 An interview with the Dead Ships: these L.A.-based up-and-comers are steaming up the windows with some catchy-as-hell garage-rockin’-soul tunes. Our Grimy Goods crystal ball is forecasting some great things for the Dead Ships in 2013. We caught up with the band for a brief interview; from bar lushes and staying away from Hollywood — to playing dream line-ups with Bob Dylan and The Smiths — we discovered a bunch of interesting things about the Dead Ships, in addition to their addictive music that initially grabbed our attention. Read our interview below with the Dead Ships’ drummer, Chris Spindelilus and be sure to join us next Monday, Dec. 10 at the Echo for a FREE show with the Dead Ships. It’s gonna be rockin’ party you won’t want to miss. RSVP here.

How and why did you name your band, the Dead Ships?
I was in the coast guard for six years and heard the term pretty regularly. I was also not willing to budge on being in a band that didn’t start with “the,”  so I threw out the dead ships and for the first time we agreed on a name. The only other name we ever agreed on was “the Lightweights,” which had zero significant meaning. One day we should release a book of our terrible band name ideas. Some of them are fucking hilarious; most are just sad.

You started as a two piece, why did you add a bass player?
We started out as a two-piece because we had no one else to play with and we work crazy hours so no one could handle our practice schedule. Devlin met Al while he was doing sound at Taix and at the time they were such nightly lushes that they kept running into each other at all the Echo Park bars. When we got the chance to play a Levon Helm tribute night we wanted to try something outside of our wheelhouse so Al joined us on bass. We loved how much fuller he made us sound so we started playing originals. Luckily, Al’s leisure schedule meshes perfectly with our band schedule.

What’s your current catalog and where can fans go to listen to/buy your music?
Facebook and Youtube have unfortunately become the place where most people check out bands. We do have theDeadShips.com which mostly just has our music on it. Bandcamp is an easy way to check out everything we have done. It’s also cheaper to purchase our music on bandcamp than iTunes or Amazon. We have self-released a demo EP, a 7″ single and our debut LP, Electric Ahab which are the Dead Ships as a Two-piece. 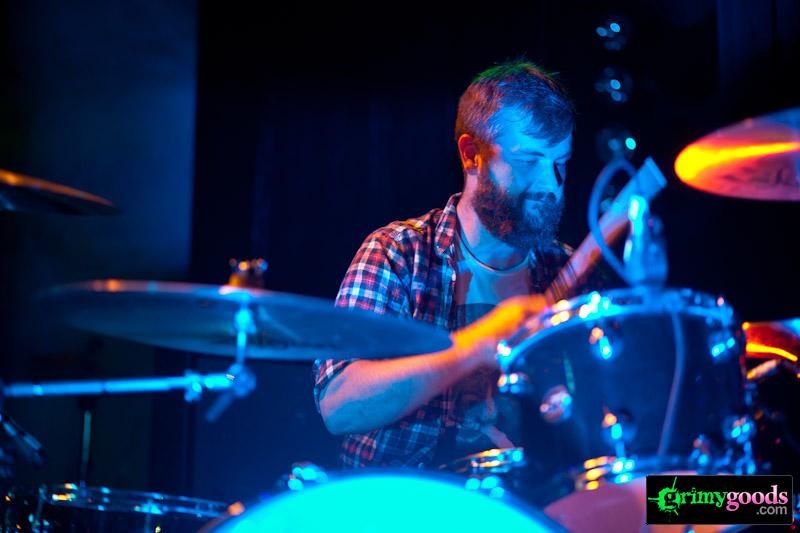 As musicians, what does success mean to you?
I think our ultimate goal is to be able to tour and write music full time. We have done a few tours in our short two-year existence and it’s really addictive. I mean, we also come back with our bank accounts in the red and completely exhausted, but after about two days of rest we are all itching to get back out on the road.

What would be your ultimate line-up if you could play a show with three other musicians from the dead/present?
Devlin loves Bob Dylan. I (Chris) love The Smiths and Al loves Paul Simon so we will go with that. The show would be held at the Echoplex.

Who are some of your favorite L.A. bands?
There are bands like The Ross Sea Party and LA Font which we played both of their residencies at the Silver Lake Lounge and they have always been really cool with us. We had just started playing music (extremely poorly) so we are very grateful for buddy bands like that. We are going to have a split 7″ come out on Near Mess Records with Wake Up Lucid. They opened up for us on our first residency night and absolutely destroyed. 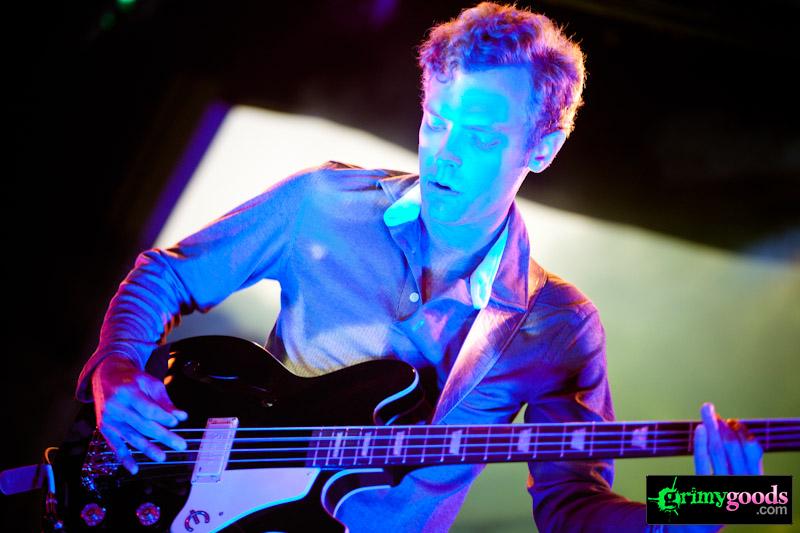 What do you love/hate about L.A.?
The weather is unbeatable; It’s brilliant. Traffic can suck but we just stick to our neighborhood. Most things people hate about L.A. is all about Hollywood. Living on the East Side, it’s hard to find many things to hate. The amount of bands playing out is pretty staggering. We wouldn’t say we really hate that because healthy competition is good, but we kinda hate it.

What’s in the Dead Ships future?
We’ll be finishing our December residency at the Echo (which is fucking insane that we were even offered) and taking a quick break from playing locally to work on a new album. We are planning on hitting up SXSW again and should have a video coming out very soon for “You Were Young.” Other than that, you can find us out usually checking out other bands in L.A.

The Dead Ships are headlining a FREE show at the Echo on Monday, Dec. 10 and it’s going to get wild and full of surprises! RSVP to their FREE show here!

One thought on “An Interview with The Dead Ships”