In January, when we first received word of Nick Cave and the Bad Seeds’ special performance at the Fonda Theatre in Hollywood, we were all glowing with excitement; however, that glow fizzled to a dim light when we saw that hefty $163 ticket price. For those that bit the bullet, they are most thankful they did and for those that didn’t, we’re sorry. Nick Cave and the Bad Seeds’ performance last night at the Fonda was sensational and fueled with intense emotion. The man is a lover, a true badass and even at the age of 55, the Aussie legend still has it going on, that’s for damn sure.

In addition to the kids, Nick Cave and the Bad Seeds were accompanied by an orchestra full of beautiful strings. A few different times, there were as many as five violins on stage. It made their performance all the more magical.

After Push The Sky Away ran its beautiful course, Nick Cave and the Bad Seeds proceeded with a potent “From Her to Eternity” (you can watch the live YouTube video here). The classics didn’t end there. The crowd was blessed with nine more memorable songs making for a stunning two-hour set. After the lovely ballad, “The Ship Song,” it was time to usher the young kiddies off the stage so Mr. Cave could get a little rated R with us. This was when the show got wild.

We saw a jumping, gyrating Nick Cave hypnotizing the crowd with his powerful stage presence. The man charmed fans with his slick moves and up-close-and-personal crowd interaction. This here writer was lucky enough to experience being sung directly to by Nick Cave himself during one of his naughtiest songs, “Stagger Lee.” Let me switch to first-person here and admit that I melted into a total fan-girl as I stared up into Nick Cave’s eyes as he stood with a firm spread-legged stance and bent over towards my face. As the spotlight shined upon us, Nick Cave sang some dirty “Stagger Lee” to me. I even felt a bit of Nick Cave’s lyrical spit hit my forehead and I was more than okay with it.

Moving on from my magical moment, Nick Cave and the Bad Seeds also got crazy with “Jack The Ripper,” “Deanna” and “The Mercy Seat.” While singing “The Mercy Seat,” actress Brooke Smith (Grey’s Anatomy, Silence of the Lambs) was in the front lines and was also touched by Nick Cave’s charm as he reached out and placed his hand on her head. She was stoked and definitely rocking out. Also in attendance were Billy Idol and actor, Jason Clarke (Lawless). There was definitely excitement all around the Fonda Theatre.

There was never a dull moment at Nick Cave and the Bad Seeds’ smashing performance. It was a night that will forever be remembered as one of the best shows to ever hit the Fonda and many bucket-lists. You can view the entire set list from the show by clicking here and stream the entire concert (for the next 24 hours) here.

Click through the photo gallery below for more photos of Nick Cave and the Bad Seeds! 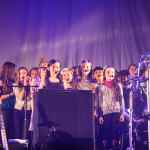 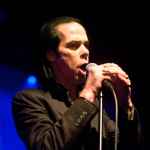 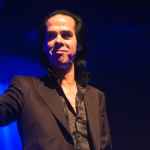 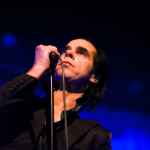 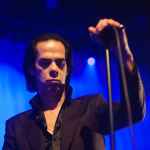 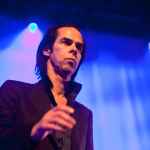 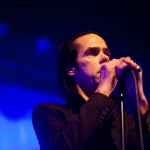 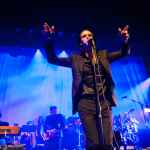 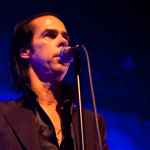 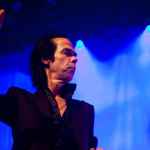 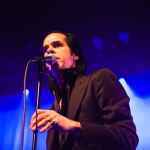 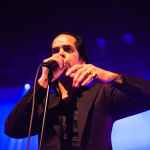 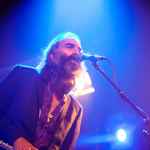 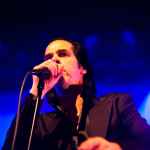 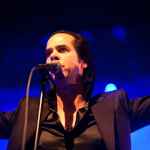 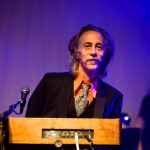