Have you ever heard the term “red-headed stepchild”? If you haven’t, maybe you should check out M.I.A.’s “Born Free” music video to catch my drift. Last night at the Echo, King Krule squashed that phrase like a stank cockroach running around the streets of Thai Town. King Krule is the King Cool of gingers. At just 18 years of life, the red-headed Brit may have the face of a baby and the developing physique of a teen, but this kid is everything seasoned in sound. With a unique raspy baritone voice, and mature lyrics that aren’t just about teen angst and first loves (although some are) — Archy Marshall (his stage name is King Krule) proved to Los Angeles last night that he is a force to be reckoned with; so don’t let the red-headed stigma full you.

Taking the small Echo stage by the balls — the kid had confidence in his swagger, emotion in his words, and skill in the music that he produced. Despite his catchy song “Easy Easy” it’s not easy for a new artist from another country, let alone city, to take the stage at a sold-out show at the Echo and own it the way King Krule did. He had bounce in his step and radiated charm with that endearing British accent that only came off more enticing with his vocal style. This kid could teach a few artists about stage presence. I even heard a couple girls coo with admiration and one even yelled out, “You’re beautiful!” — yeah, this guy is gonna pull mad babes.

King Krule’s debut album, 6 Feet Beneath the Moon was released this past August and has rightfully received a lot of praise. His live show last night was even better. King Krule’s darkwave tunes fuse a variety of musical styles and genres. At times I would hear some cool tropical reggae rhythms, while other tracks fused heavy rock ‘n roll riffs and percussion or sullen blues and jazz tones. Songs such as “Easy Easy” had the crowd singing along, while darker numbers such as “Has This Hit” were eerie with tingling guitars and heavy cymbals, during this song, King Krule’s words almost become a poetic ramble. Similar to the music of Lonnie Holley, the vibrations and style of the way the lyrics are sung in this song make it truly stand out. It sparks mystery and emotion, and is probably one of King Krule’s most powerful songs.

After exiting the stage, the packed floor of fans at the Echo screamed for more King Krule. Returning to the stage with a boyish smile, Archy Marshall took the stage one last time to please his fans with one more song.

King Krule will perform at the Echo again tonight. I really hope you have tickets, if not, you’ll just have to wait until he headlines the El Rey or Fonda next, maybe even the Echoplex, Coachela, FYF … Up, up and away.

P.S. We also got some photos of King Krules opening act, Rat King. You can check those out below.

For more photos of King Krule and Rat King, click through the photo gallery below! 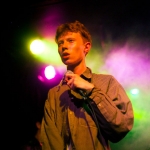 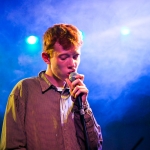 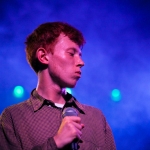 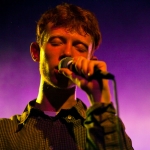 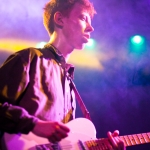 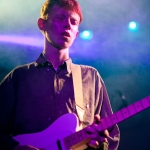 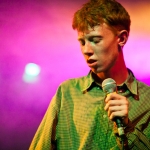 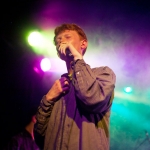 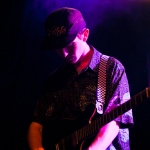 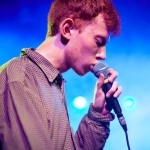 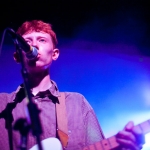 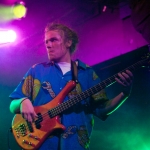 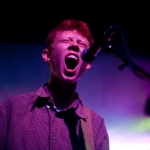 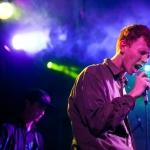 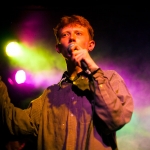 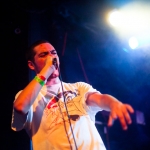 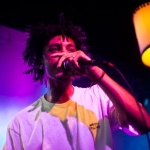 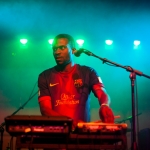 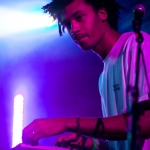 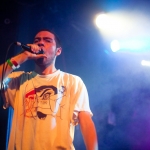