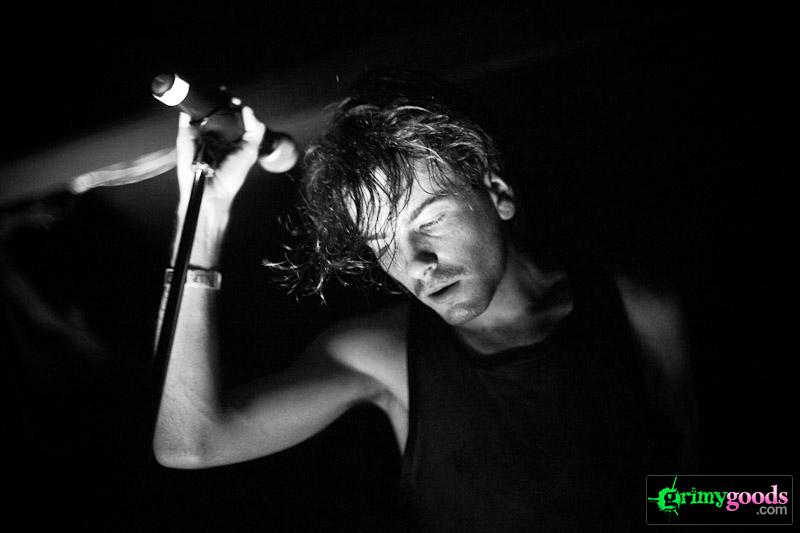 In 2012 we were blown away by the Canadian dark-wave electro duo, TRUST’s debut album TRST. So much that we gave them a Hot Band Alert feature and then they blew us away even further at their show at the Echoplex, opening up for Oh Land and Blood Orange. After selling out the Echo for their headlining show back in Sept. of ’12 (click here for photos), TRUST then went on to take the world by storm with some extensive touring. Since back from tour, TRUST (aka Robert Alfons) has been working on his follow-up album, Joyland which is set for release on March 4 via Arts & Crafts. To celebrate, TRUST has shared the first single from Joyland, titled “Rescue Mister”. It’s a sexy yet sullen synth pop number that stays true to TRUST’s signature sound.

Below you can stream TRUST’s new song,  “Rescue Mister”.