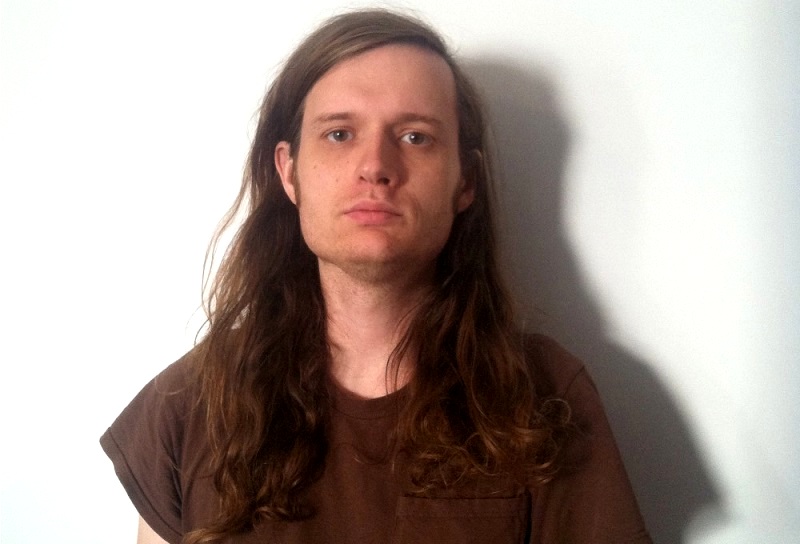 Among the ’60s revival bands emerging within the past few years, there have been Mystic Braves, The Black Angels, Thee Oh Sees, The Entrance Band, and Ty Segall to name a few. Joining this group this year is ex-member/guitarist from the New Hampshire band MMOSS, Doug Tuttle. Tuttle came together to create a brilliant masterpiece of psychedelic rock after his breakup with MMOSS of seven years, and a romantic relationship. As a youngster Tuttle became influenced by bands like The Byrds, which explains a lot of his material in his self-titled debut album, released just two days ago.

WHY WE DIG HIM:
Ugh, where to begin? His soaring, soft voice? The consistent catchy melodies? Seems like Tuttle has it all. Whether or not Doug Tuttle’s self-titled LP is based on heartbreaks, the album definitely pays a homage to The Beatles circa Sgt. Pepper’s Lonely Hearts Club Band and The Byrds. Considering this is Tuttle’s first take at producing solo work, he manages to create textured layers consistently throughout, leaving listeners craving for more.

“With Us Soon“ – Starts off with what sounds like a mix of Insidious’ “Tiptoe Through the Tulips” and the Chipmunks. The song immediately breaks in unison, with all instruments graciously playing together, supported by what sounds like a kazoo. Tuttle’s soft vocals mesmerize the listener. Its a song reminiscent of The Beatles “Within You Without You”. In essence, its a pretty eerie song.

“Where You Plant Your Love… Is Where It Grows“ – One psychedelic revivalist band not mentioned before was Black Moth Super Rainbow, and this song is a perfect representation of them. The paced tempo accompanied by Tuttle’s use of a vocodor and beautifully played strings are heavenly uplifting. Although we have no idea what Tuttle is saying — we love it!

“Lasting Away“ – The upbeat tempo on this song makes us want to swiftly sway our bodies and bob our heads to the beat. The background is composed of a steady bongo drum beat, with random voice pre-recordings. Tuttle’s voice perfectly pairs with the mood of the song.

“Forget the Days“ – More like “Forget the DAZE”. A charming song that absorbs the listener with its ear pleasing guitar. Truly enchanting.

Doug Tuttle’s self-titled LP was released two days ago (Jan. 28) via Trouble In Mind Records. You can download or stream it down below, and purchase it here.