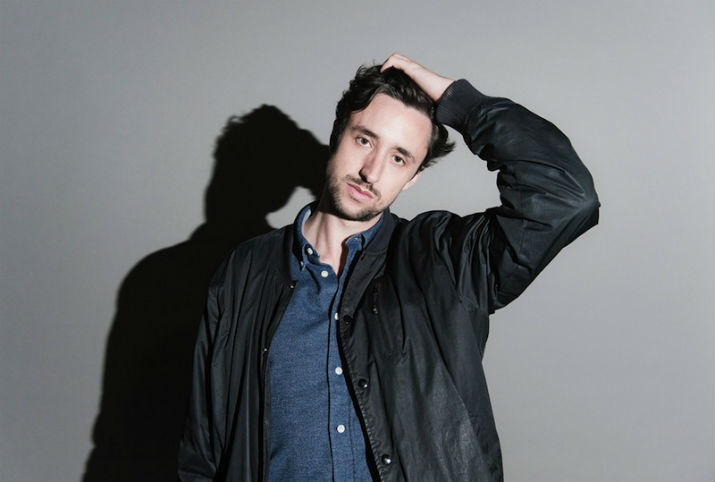 How To Dress Well aka Tom Krell is set to headline The Roxy on Tuesday, March 18.  We last saw   the bewitching ambient/r&b artist rock the Echo in 2011 (click here for photos!).  His last studio album release was 2012’s Total Loss and he recently released a new song called “Teenage Spaceship.”  Fingers crossed for even more new tunes live – don’t miss it!  Supporting act is Forest Swords.

Tickets are priced at $14, show starts at 7:30 pm and the show’s all ages. You can purchase tickets here of win a pair with us below!

First make sure you’re following Grimy Goods on Twitter here and/or “like” our Facebook page here. Next, email ggcontests@gmail.com with your full name for guest list and a clever reason why you want a pair of tickets to How To Dress Well at the Roxy. When you’re done with your email, send us a Tweet so we know you entered the contest or you can post on our Facebook wall. We’ll select a winner that has done all of the above mentioned. Winners will be announced via email, Facebook and Twitter on Monday, March 17. Winners will have until 10am Tuesday, March 18 to reply back to our email and confirm their win.

FACEBOOK: Just leave a comment on our wall letting us know you entered our contest for tickets to How To Dress Well at the Roxy on Tuesday, March 18.

For more cool shows coming up at the Roxy, click here. To enter other Grimy Goods contests, click here.