While putting together one of our blog posts for our 2014 SXSW photos, we realized that Together Pangea straight up annihilated The Echo’s SXSW party proving to Austin that they are some wild garage thrashers to be reckoned with. We realized that these guys need their own dedicated blog post to showcase their lively set. Fans were going bezerk! Especially the tattooed guy with the funky 90s Will Smith-style dress shirt. Did someone slip some catnip into this dude’s beer because he was on fire. Judging by the photos below, you can see that Together Pangea’s fans were just as wild as their set. The band came out into the crowd and kissed girls, there was beer flying everywhere and if you scroll down, you’ll see a very naughty (and funny) beer jizz photos. Was that placement an accident? We’re not sure, but it was pretty awesome.

Check out photos below from Together Pangea at SXSW! 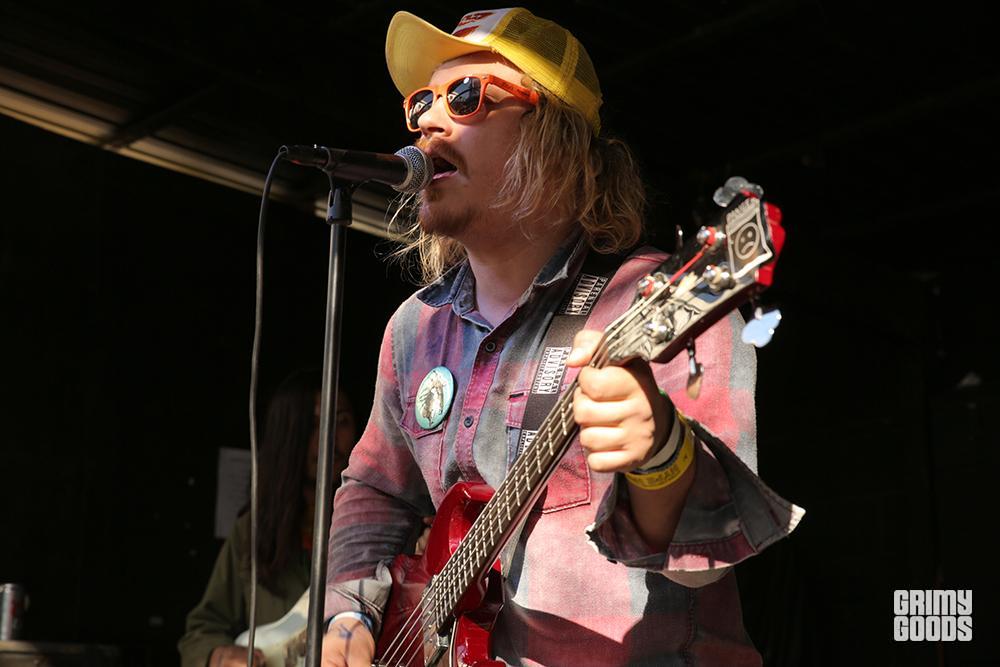 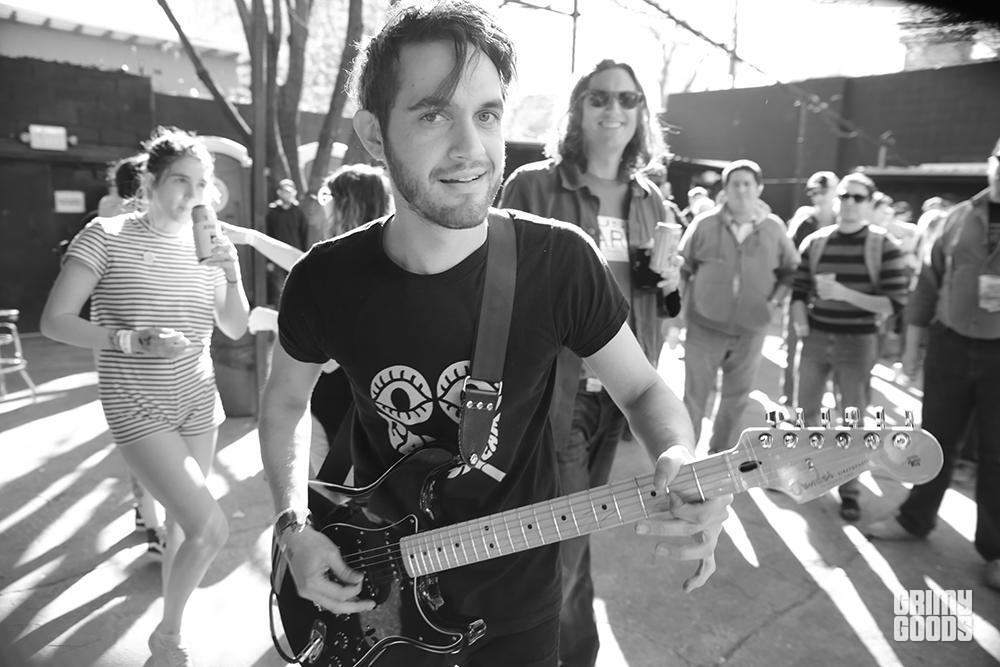 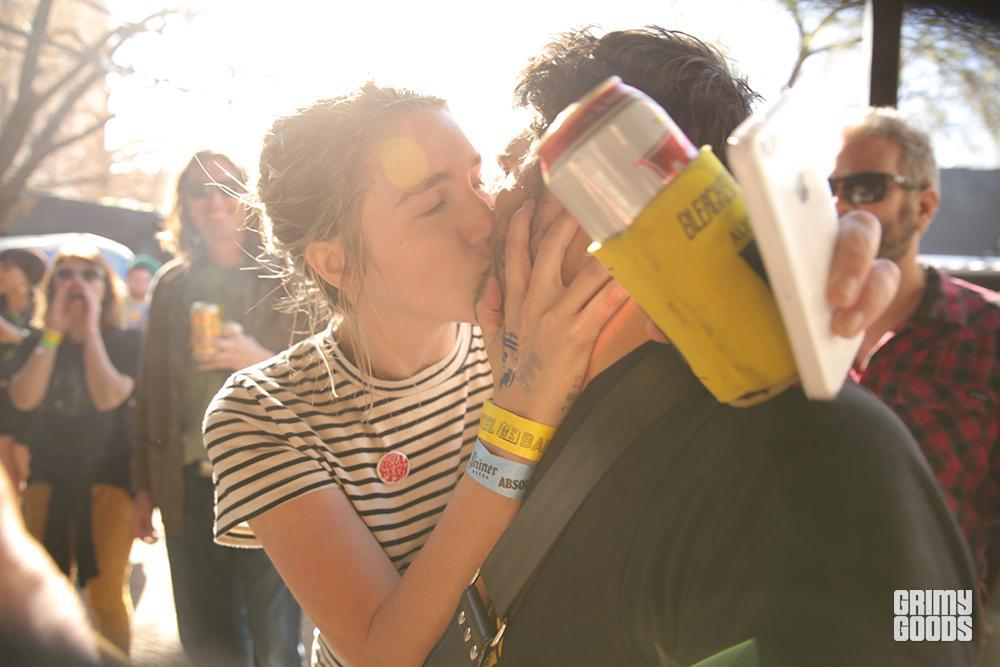 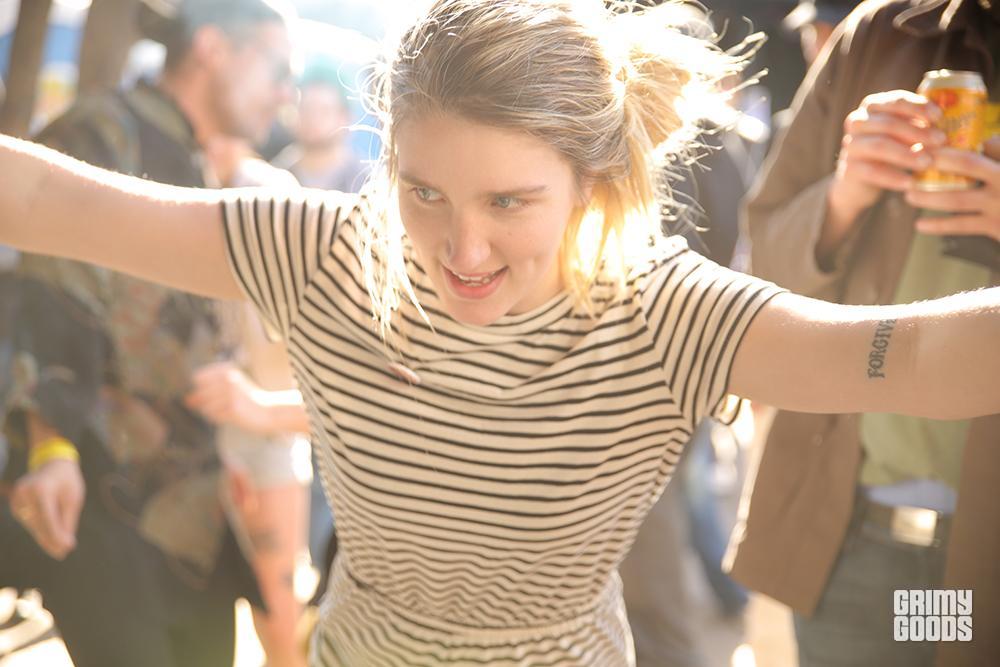 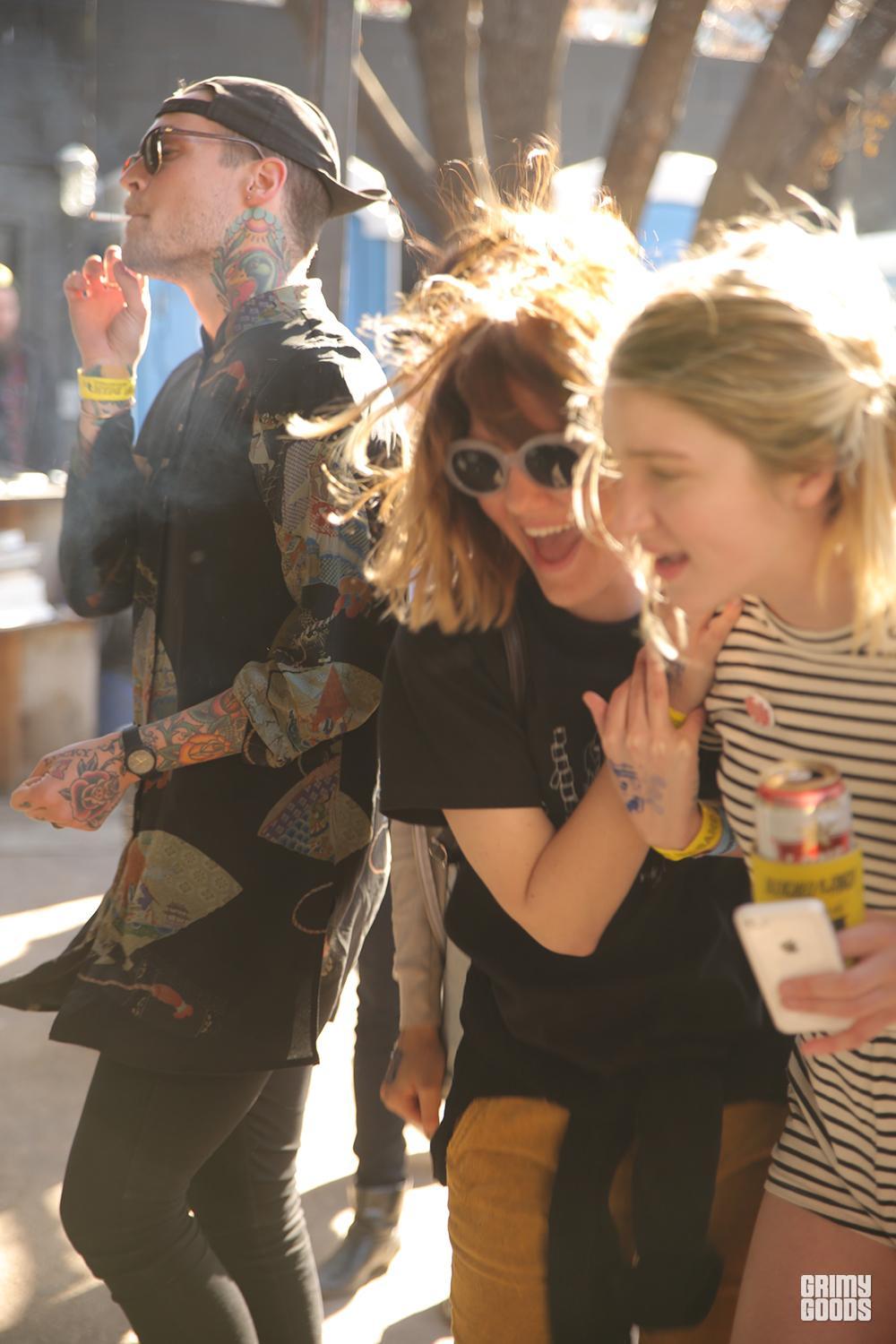 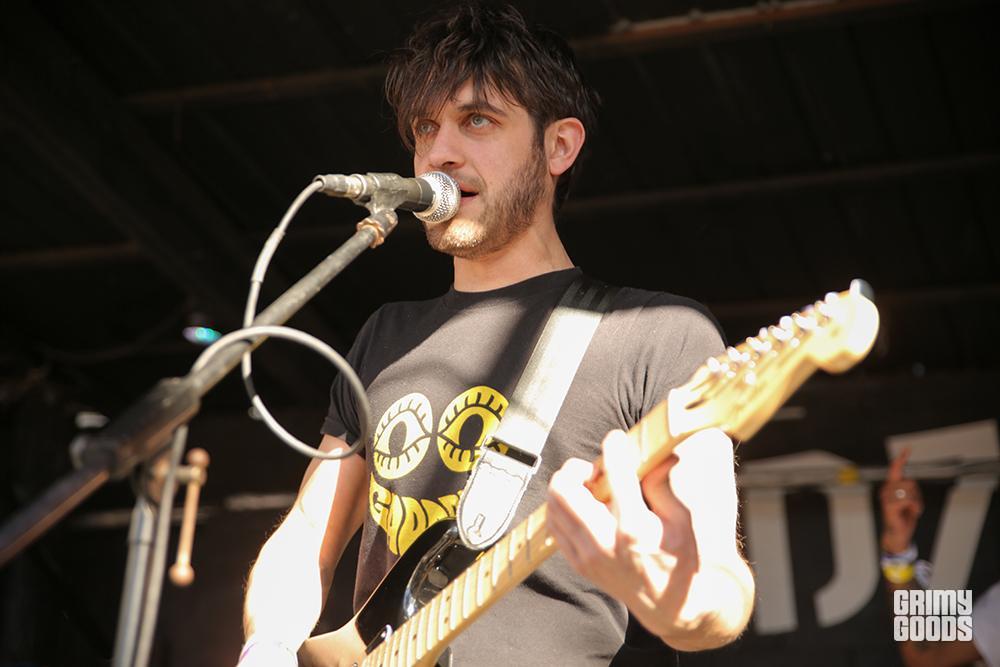 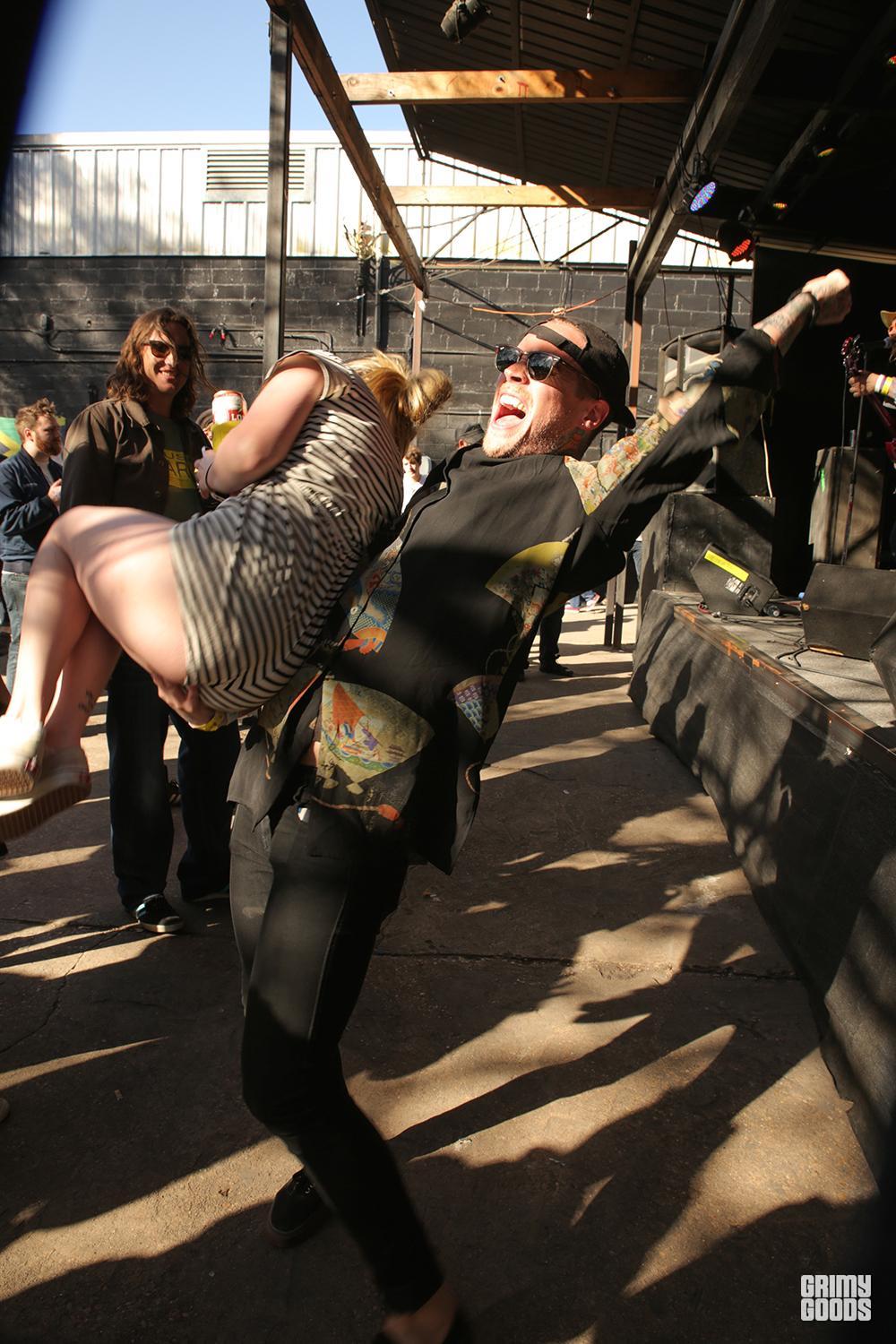 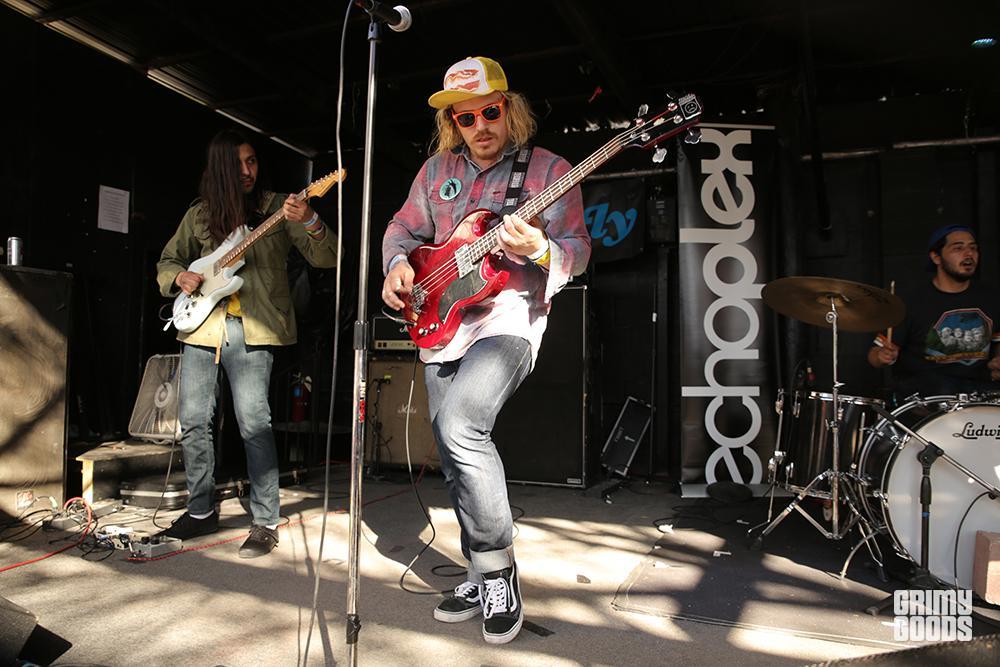 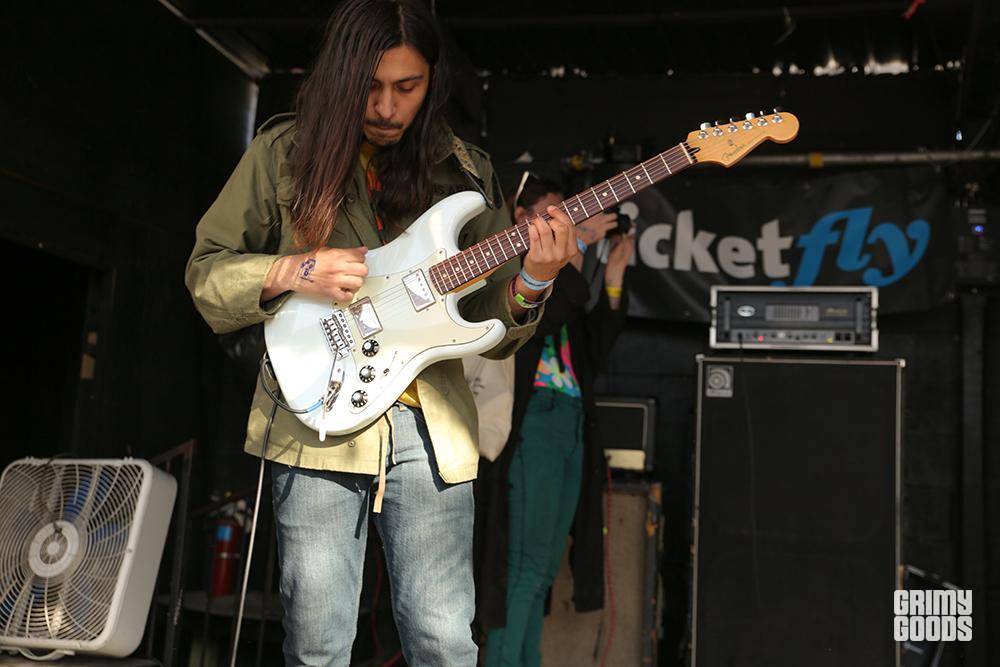 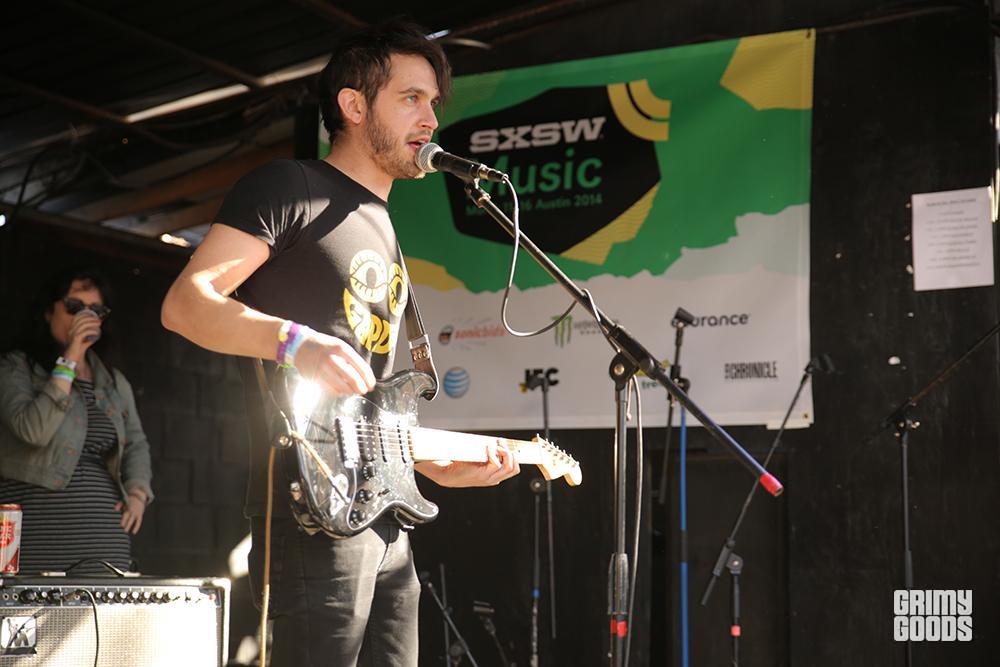 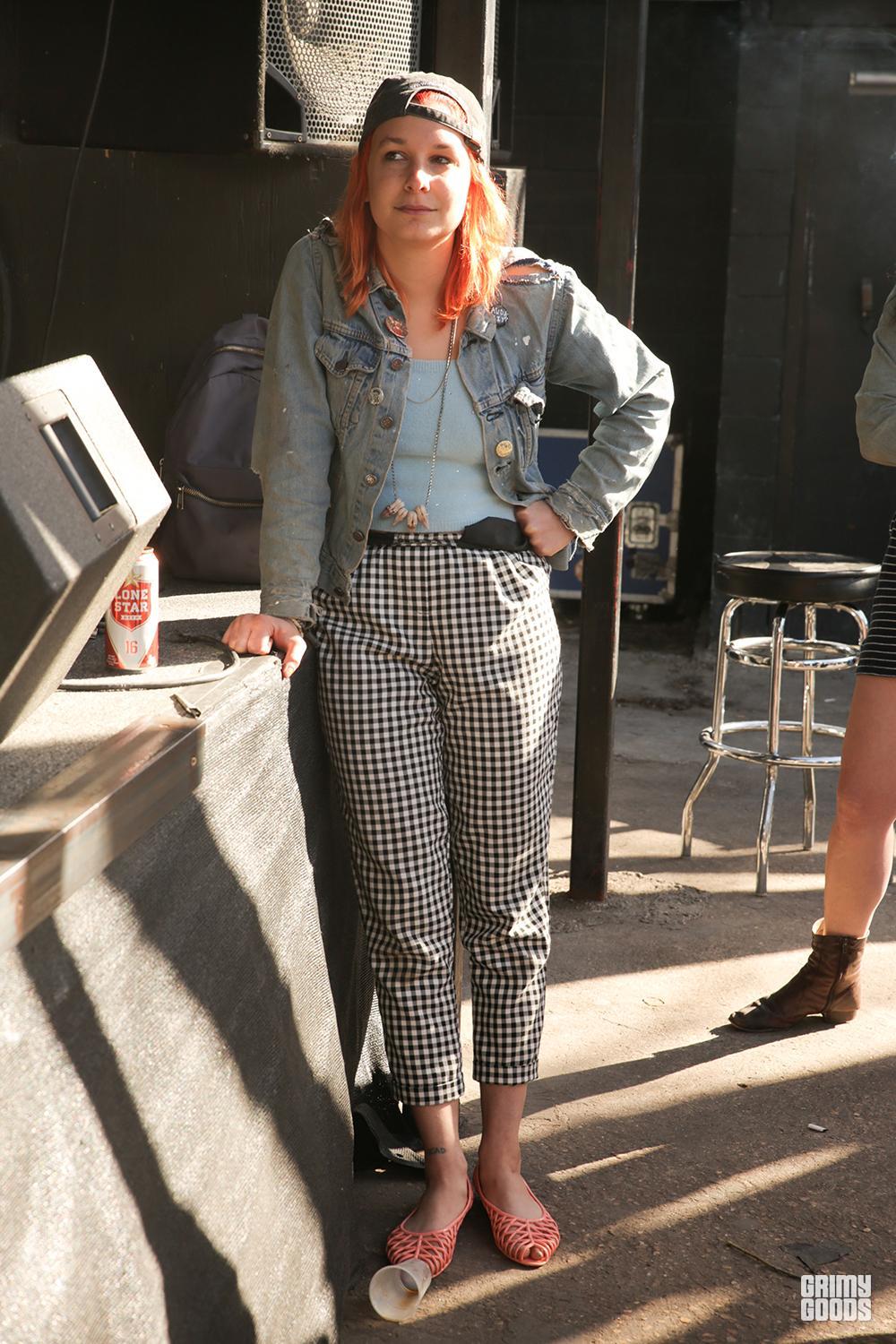 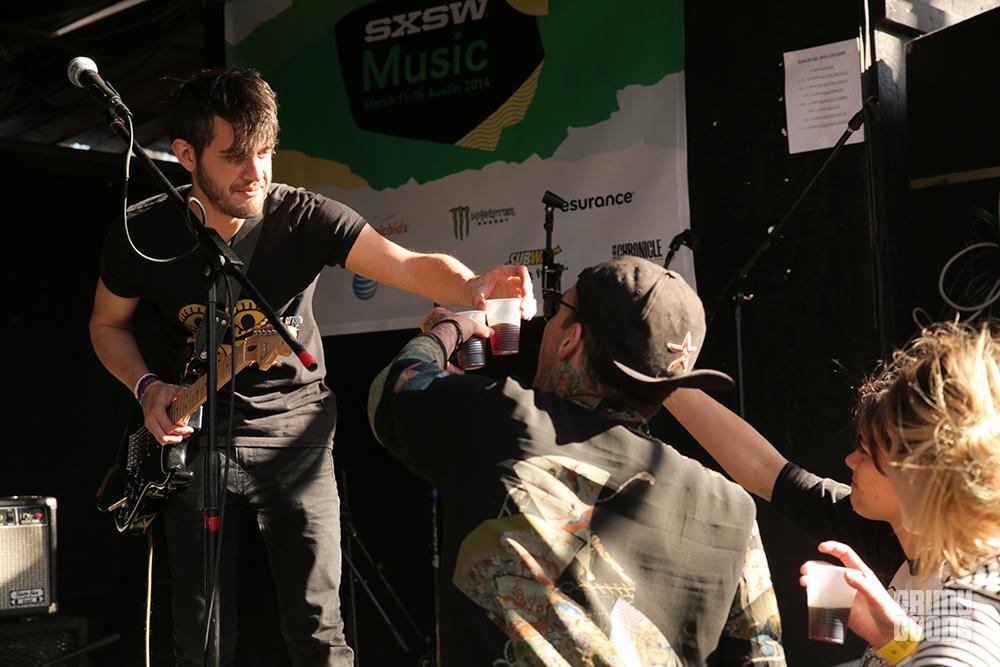 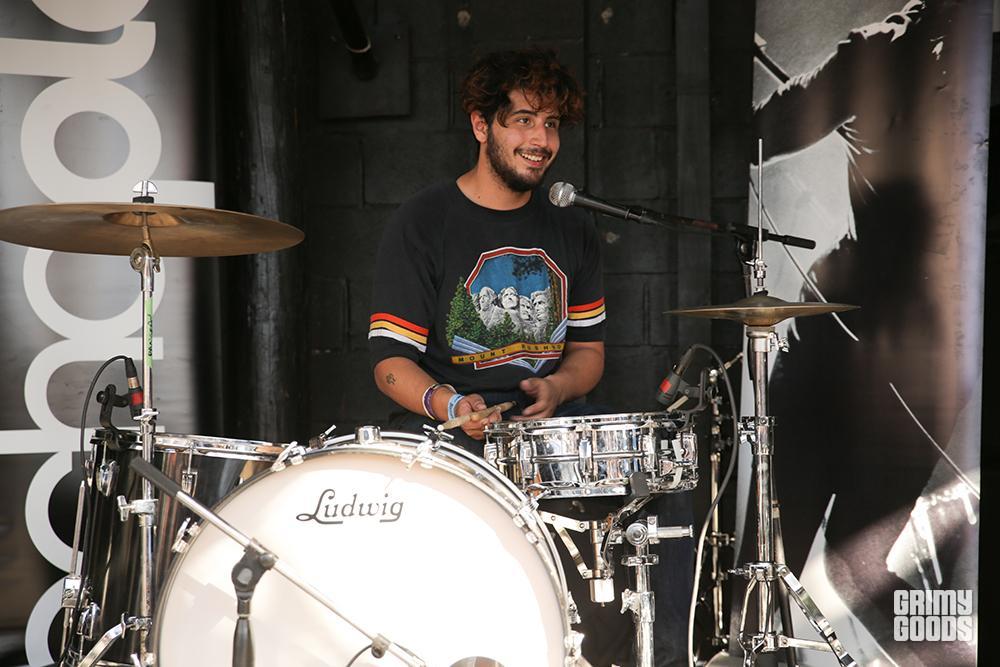 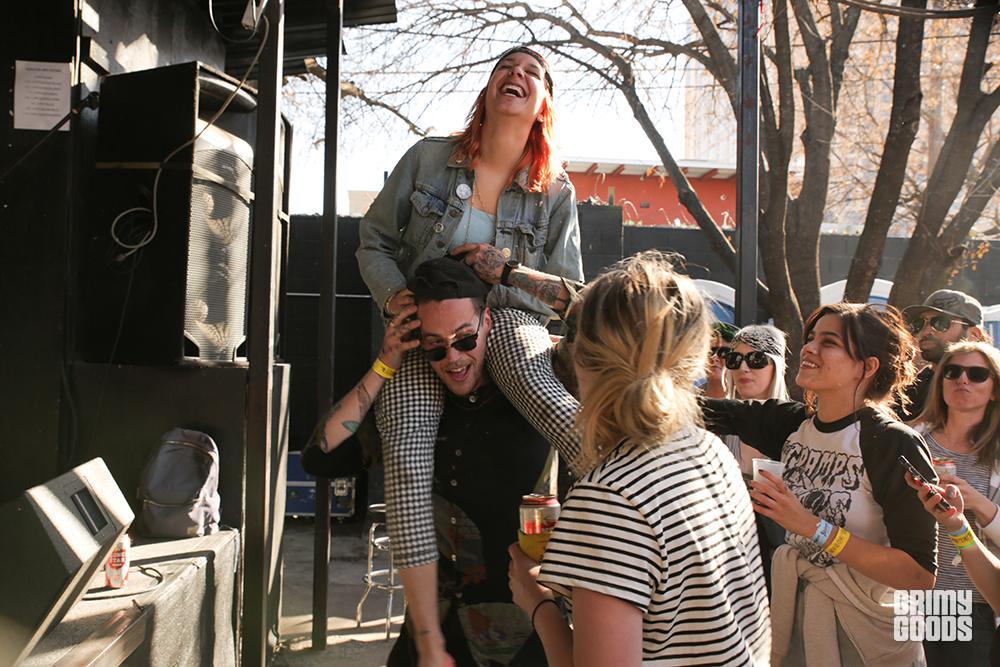 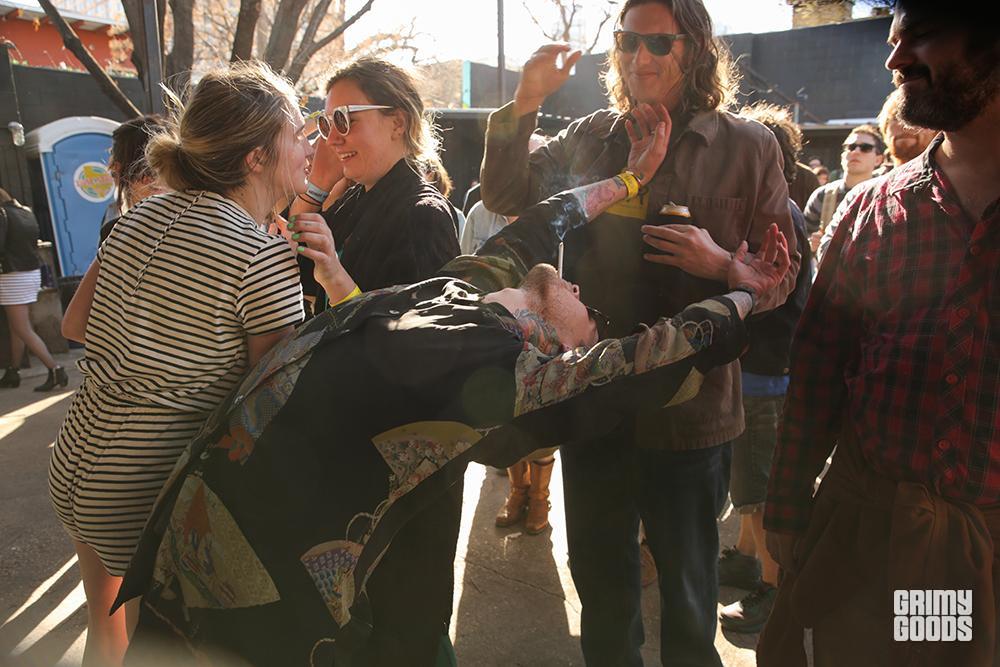 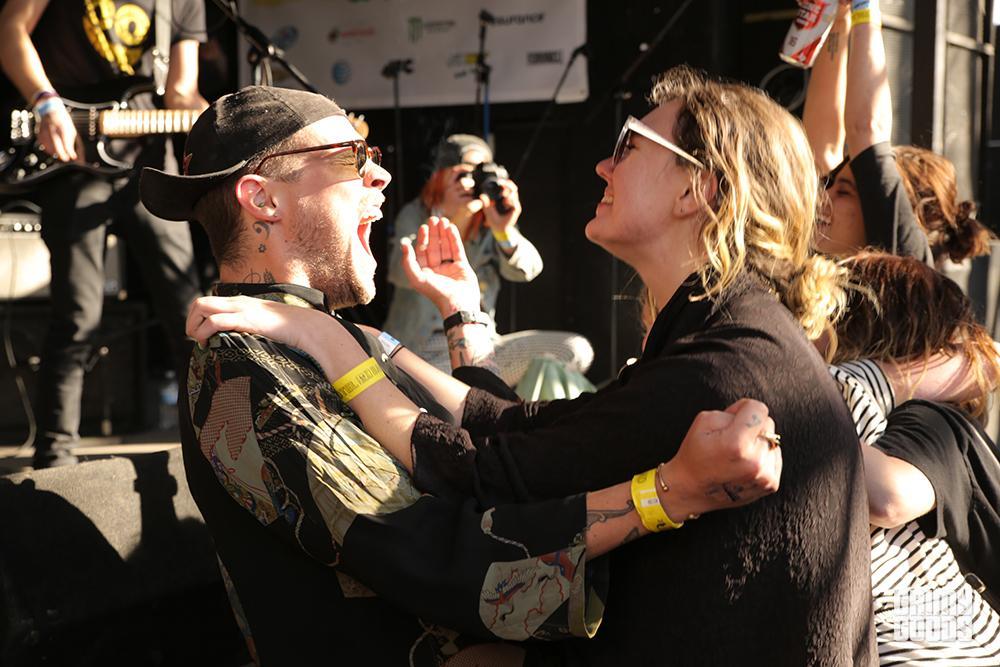 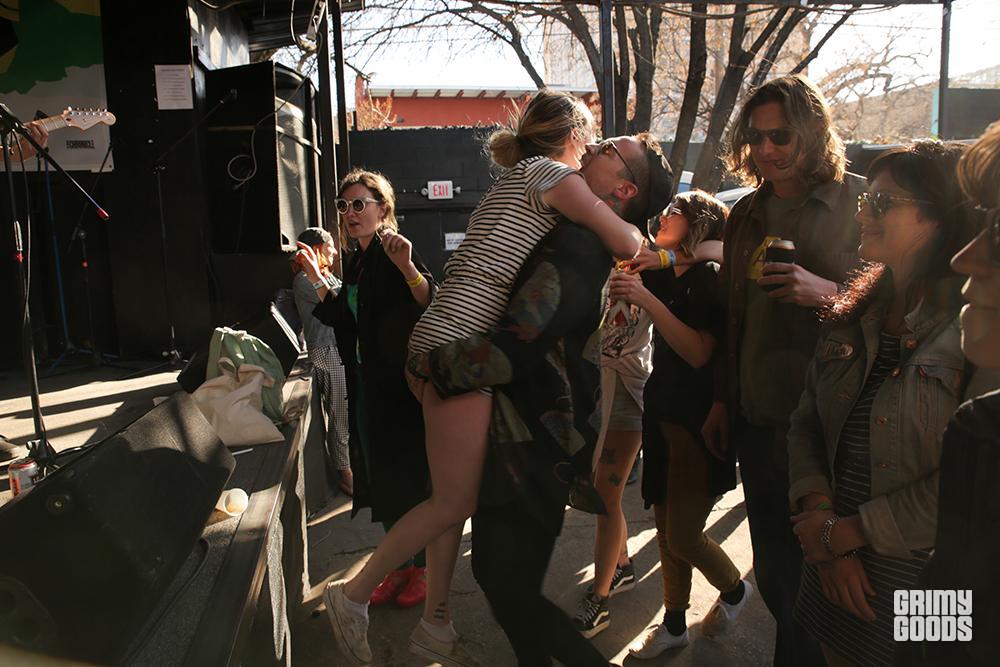 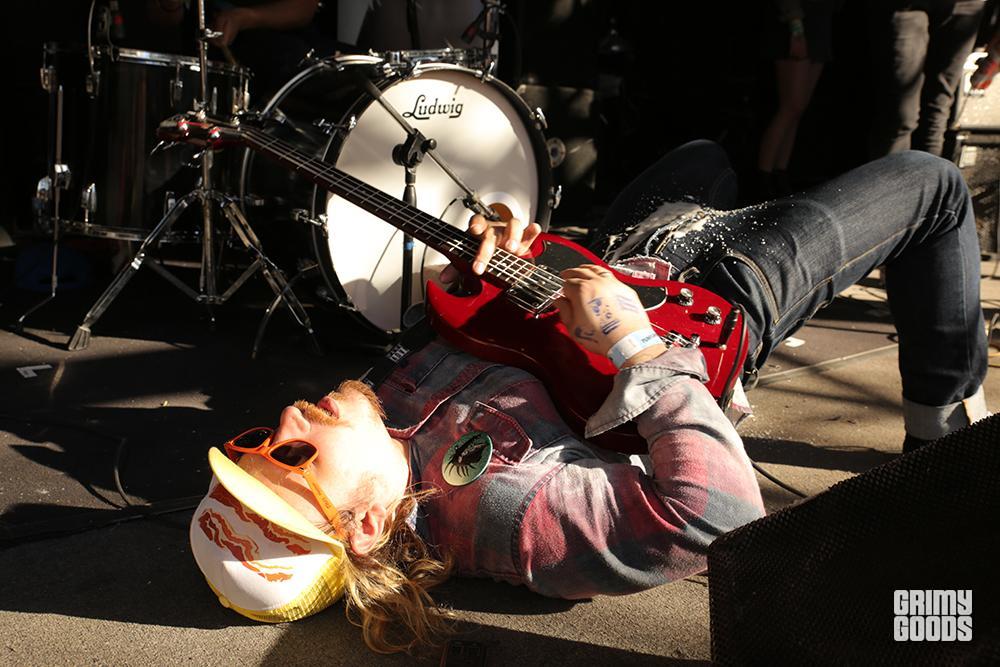 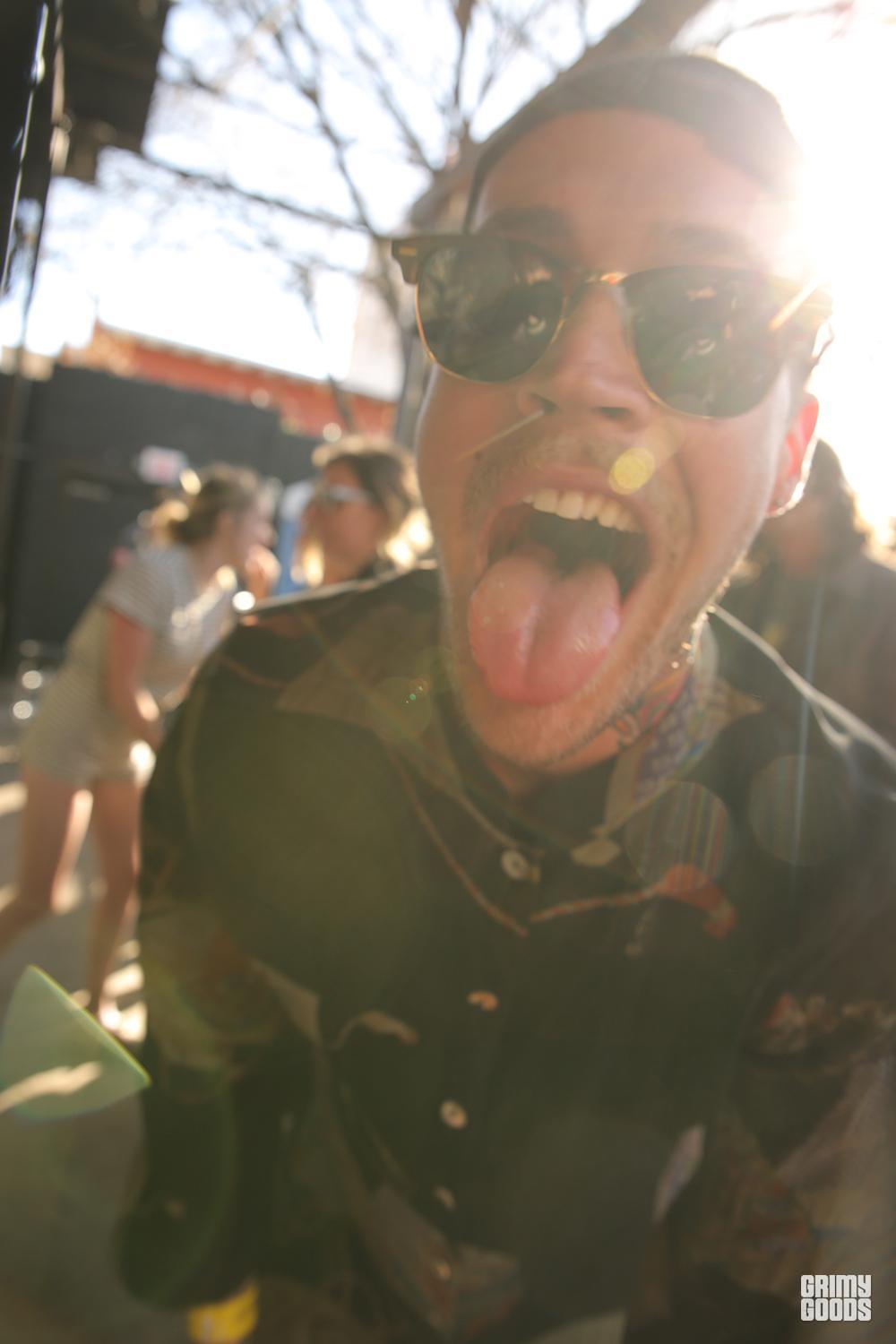 Take a look at our SXSW photos gallery from Tuesday featuring hot bands and hot babes!

Check out our naughty Grimy T.V. interview with Together Pangea.

View photos from Together Pangea’s insane record release party at the Smell!

3 thoughts on “Photos: Together Pangea craze fans at the Echo’s SXSW party”