This week’s round-up of the best album streams include a lot of electronic beats! Below you will find free album streams to some of the best dance, electro-pop, hip hop and more. While electro definitely dominates this week’s featured albums stream, Future Islands have delivered quite the soaring masterpiece. Stream the albums below before their release dates next week! 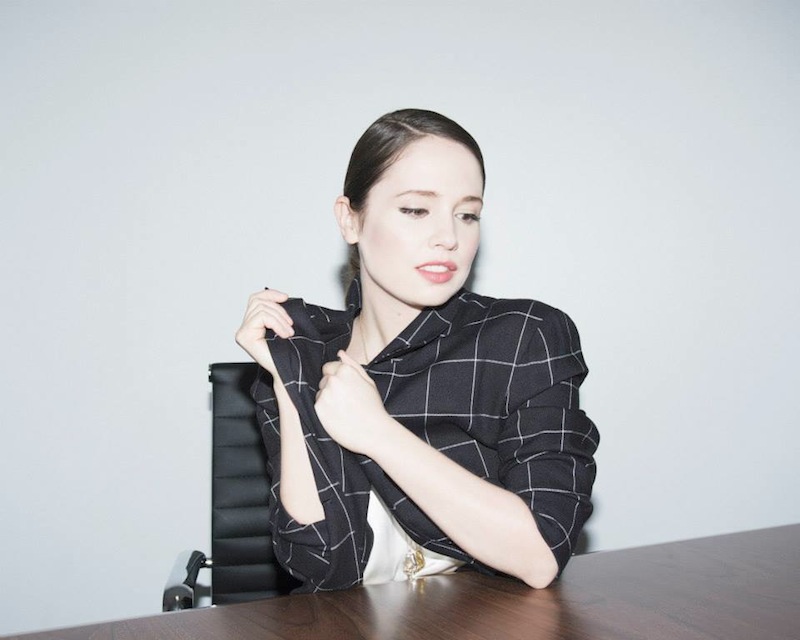 Love, love, love this album! The beautiful Nordic singer Monica Birkenes (aka Mr. Little Jeans) has finally delivered her long-awaited debut album. Winning a lot of indie blogger love with her 2011 cover of Arcade Fire’s “The Suburbs”, this debut record continue to sit high in our favor once again. It has delightful melodies, sultry vocals and it’s the kind of electro pop that can become musically addictive. Pocketknife is out March 25th via Sony Music Australia / Harvest Records. Stream the album now. 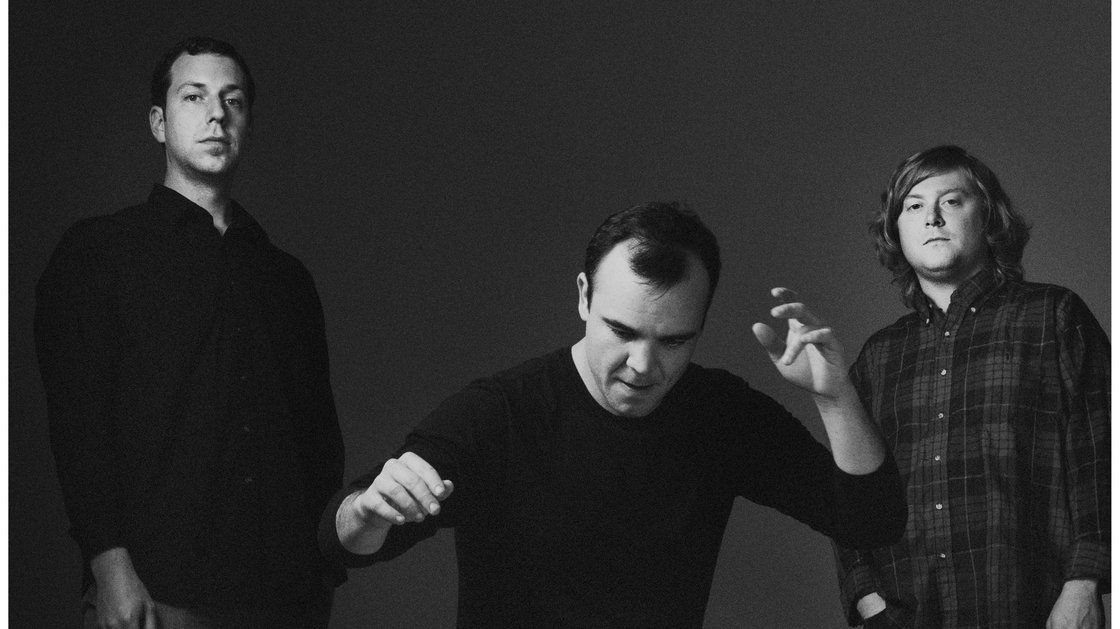 Dramatic and totally infectious, Future Islands have stung us with an incredible album. With compelling songwriting, and passionate vocals that soar like an eagle, the album sounds like something you would hear in the “Neverending Story” or “Labyrinth”. It has an 80s new wave quality to it that leaves us craving for more. Singles is out March 25th on 4AD. Stream the album now. 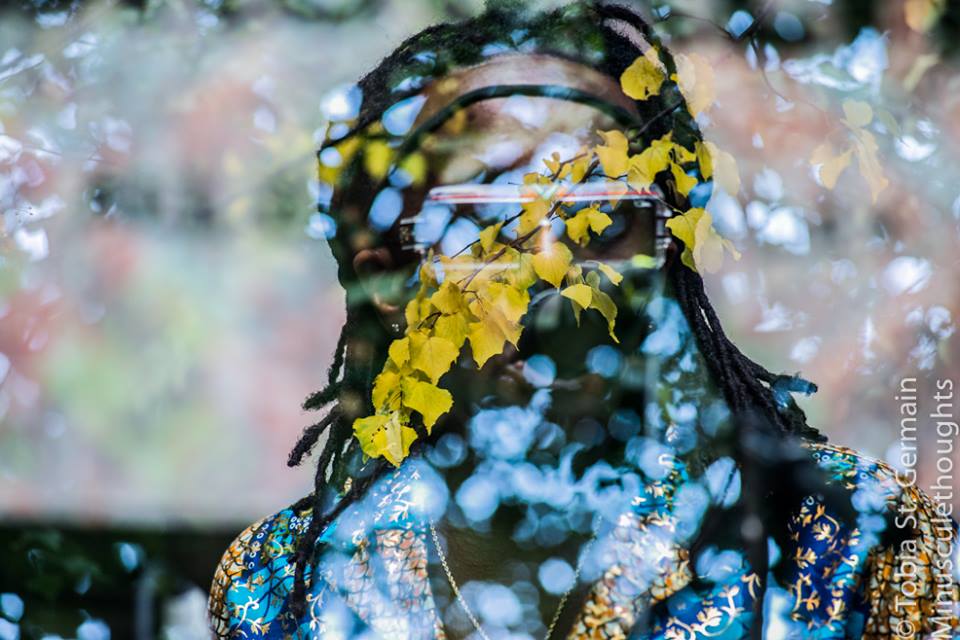 Composed of Baba Maraire and Hussein Kalonji, Chimurenga Renaissance keeps that lineage of Zimbabwean music nice and ripe with this brilliant album. Blending hip-hop and African music, this album is bombastic with explosive beats and samples, and hard rhythms and rhymes. Press play, and bob yo’ head. riZe vadZimu riZe is out March 25th via Brick Lane Records. Stream the album now. 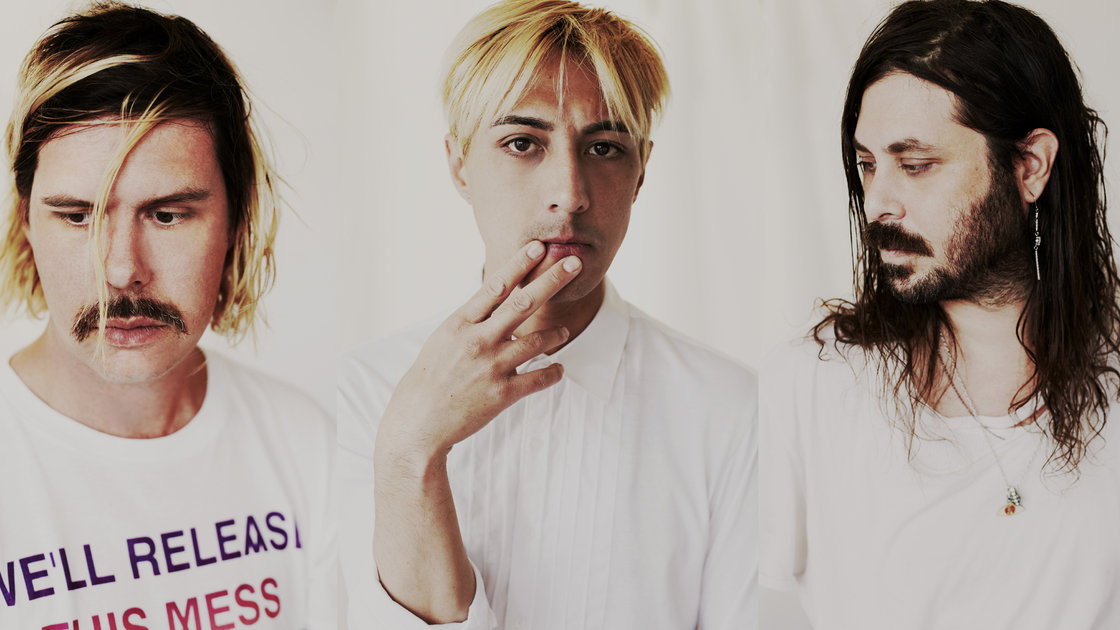 With hard-hitting electronic beats that take you back to the days when raving was cool, Liars have created a potent mix of dance music that is skillfully harsh (and we mean that in the best of ways) and totally intoxicating. This is one hard dance album where the bass alone can blow you away. Mess hits the streets on March 25th via Mute. Stream the album now. 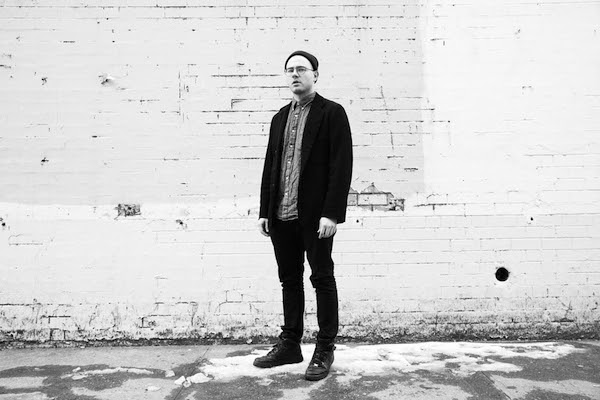 It’s not too ambient where it puts you to sleep, and it definitely doesn’t have that douchey club vibe. The Range’s new EP, Panasonic is a fresh collection of fine crafted electronic beats and rhythms that fall in the zones of trip-hop, R&B and drum & bass. We’re diggin’ the powerful samples up in this mix! Panasonic will be released on March 25th via Donky Pitch. Stream the EP now.