Cheetah Chrome, the iconic guitarist of Cleveland punk legends the Dead Boys has gone solo and put on quite the celebration this past Friday at the Whiskey A Go Go. As part of his “Two Headed Cheetah Tour” featuring Cheetah Chrome and Streetwalkin Cheetahs, this is the band’s first tour in 12 years. A lot of fans and friends of the ’76 punk legend were in attendance, but not nearly as crazy-packed as we expected it to be. I guess not many people were aware of the show/tour as even our team at Grimy Goods didn’t receive the press release for the tour until two days before the show. Regardless, it was still an epic comeback performance full of exciting energy.

Cheetah Chrome is touring through April 12th in support of his recently released 7-song EP titled, Solo ( off Plowboy Records). The CD includes cuts from a 1996 recording session produced by Genya Ravan (with executive producer Hilly Kristal) and from a Nashville session in 2010 featuring Sylvain Sylvain (New York Dolls), Lez Warner (The Cult), and Sean Koos (Joan Jett and The Blackhearts). 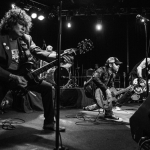 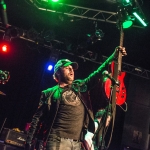 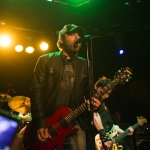 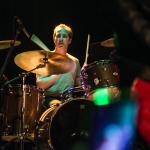 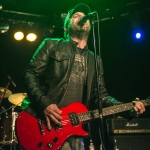 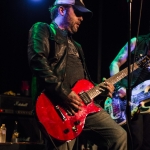 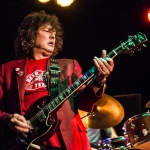 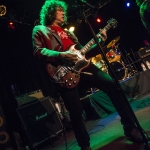 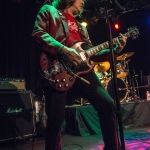 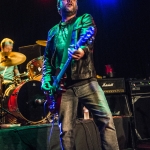 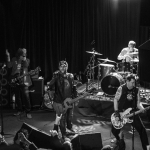 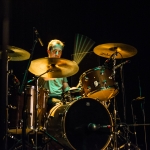 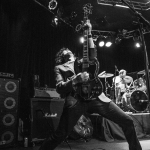 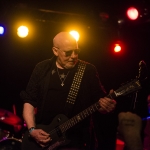 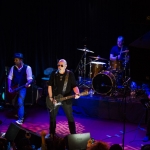 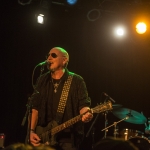