Devo, the legendary synthpop new wave band is currently traveling the US with the Hardcore DEVO tour dedicated to the memory of Robert Casale (AKA Bob2, one of the five original band members. The tour features experimental music that the band created between 1974-1977 in Akron, Ohio and a portion of the proceeds goes to Bob Casale’s family.

Last night, the Wiltern hosted an evening where all ages of fans patiently waited for Devo to come to the stage. It was a slight delay, but the show had a nostalgic feel when the now four members — three of which are original members — came out and surprisingly started performing while sitting on stools. Far from “Hardcore”, but it was still delightful. Lead singer, Mark Allen Mothersbaugh kicked off the night with “Mechanical Man”. Since invited photographers were only allowed for the first three songs of Devo’s performance, we’re not quite sure if the concert moved off the barstools or if the band ever put on their famed costumes and caps that we have grown to love. While just catching their first three songs, the vibe in the room was a bit confusing. It lacked the usual Devo excitement and crowd energy. We hope it picked up through the rest of their set.

Check out our photos below of Devo at the Wiltern. 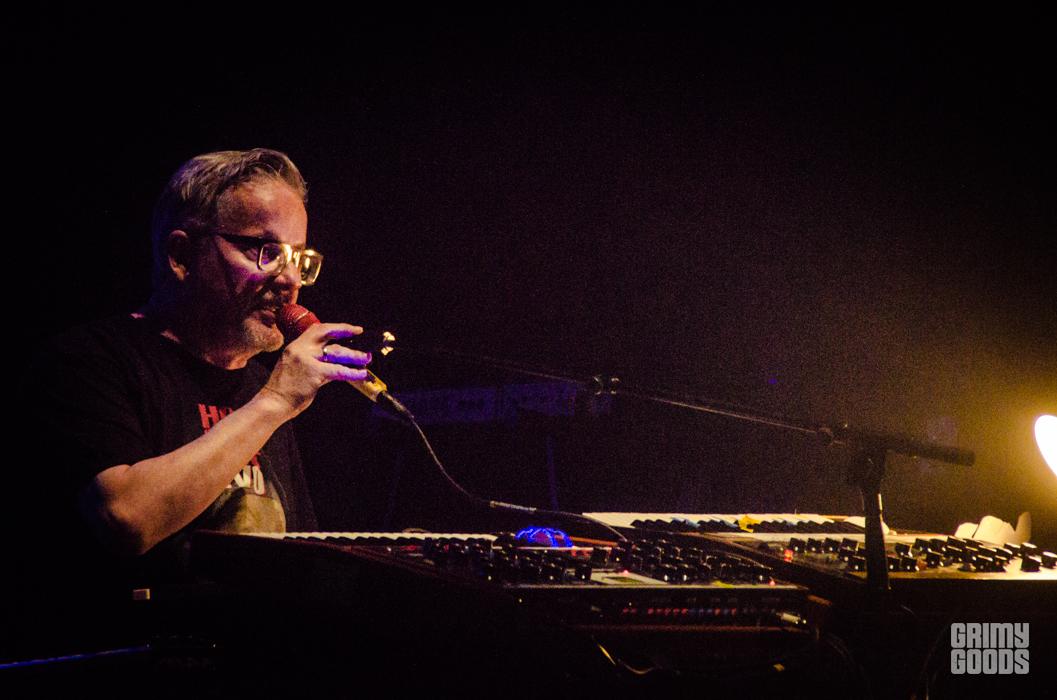 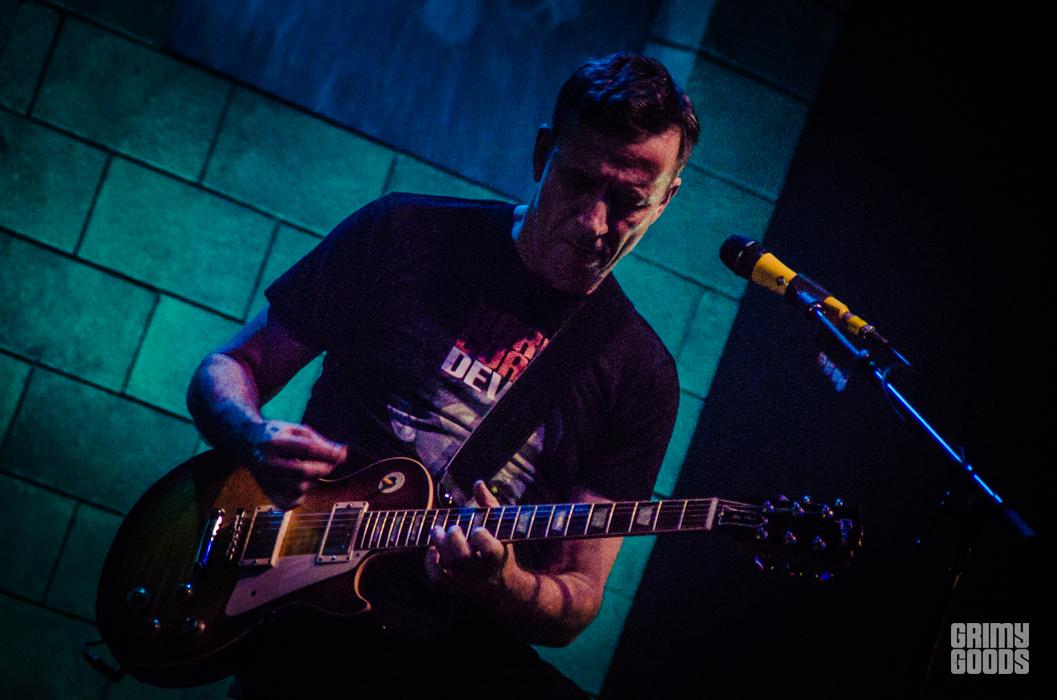 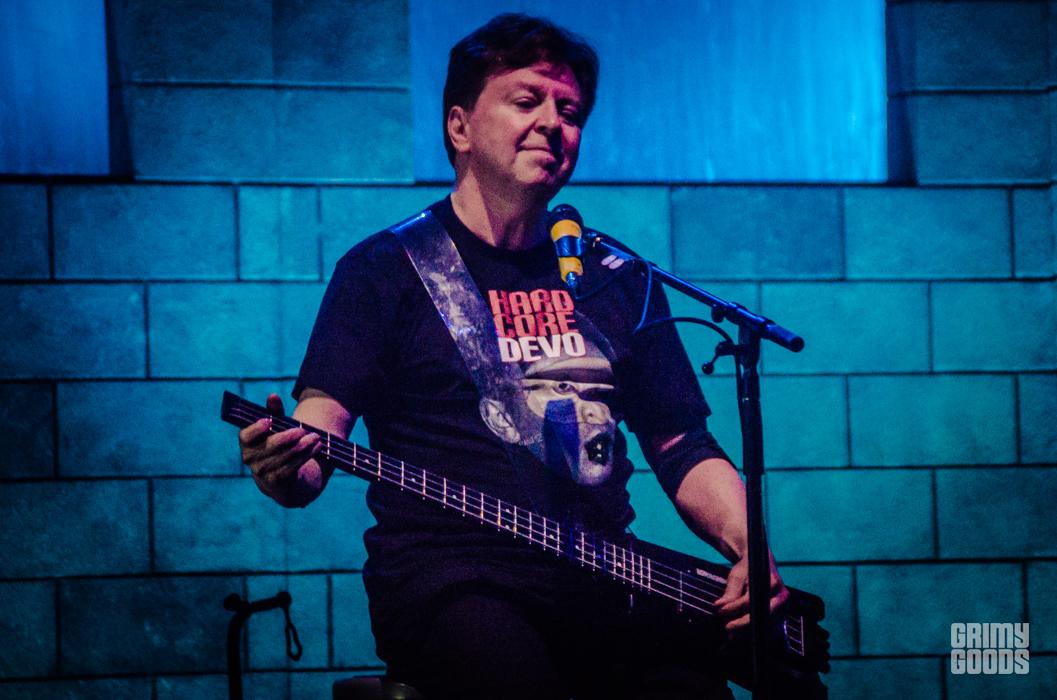 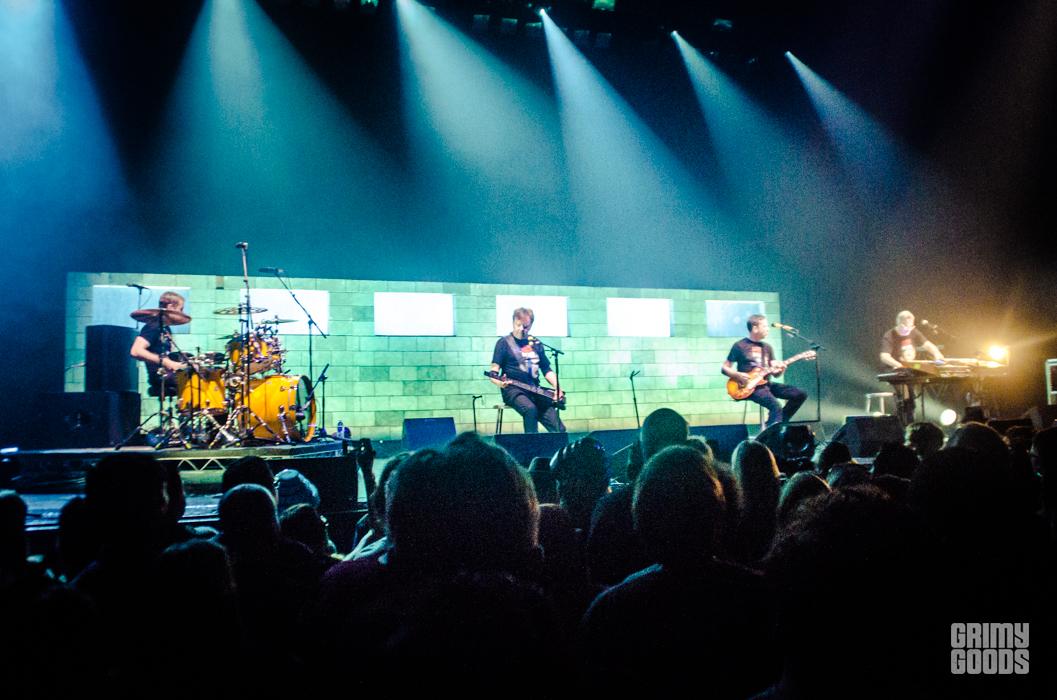 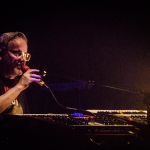 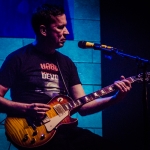 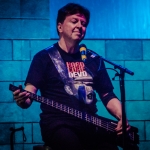 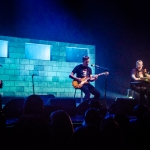 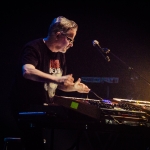 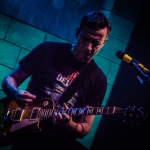 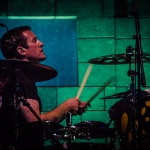 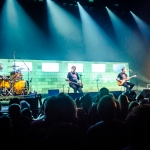 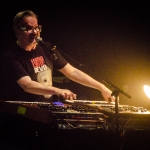 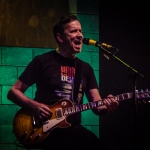