Dubclub, the ongoing destination for your reggae fix in Los Angeles had the Echoplex cracking with Dancehall legend and reggae musician, Deejay Yellowman. The albino from Jamaica from growing up in an orphanage with the stigma of the color of his skin became the dancehall king during the 80’s. Although life has not been easy Yellowman has thrived surviving jaw cancer, creating signature rhythms and multiple albums as well as entertaining masses with heavy sounds like we just witnessed at Dub Club.

His contagious performance was a mix of a dynamic workout sessions and a display of vitality that had the crowd getting down elbow to elbow with songs like “Nobody Move Nobody Get Hurt” and singing-along to “Zungguzungguzungguzeng” which recently was part of the soundtrack of the hit T.V. show “Breaking Bad”. The Dub Club soundsystem was on point (per usual) delivering killer shows leaving us wanting more. 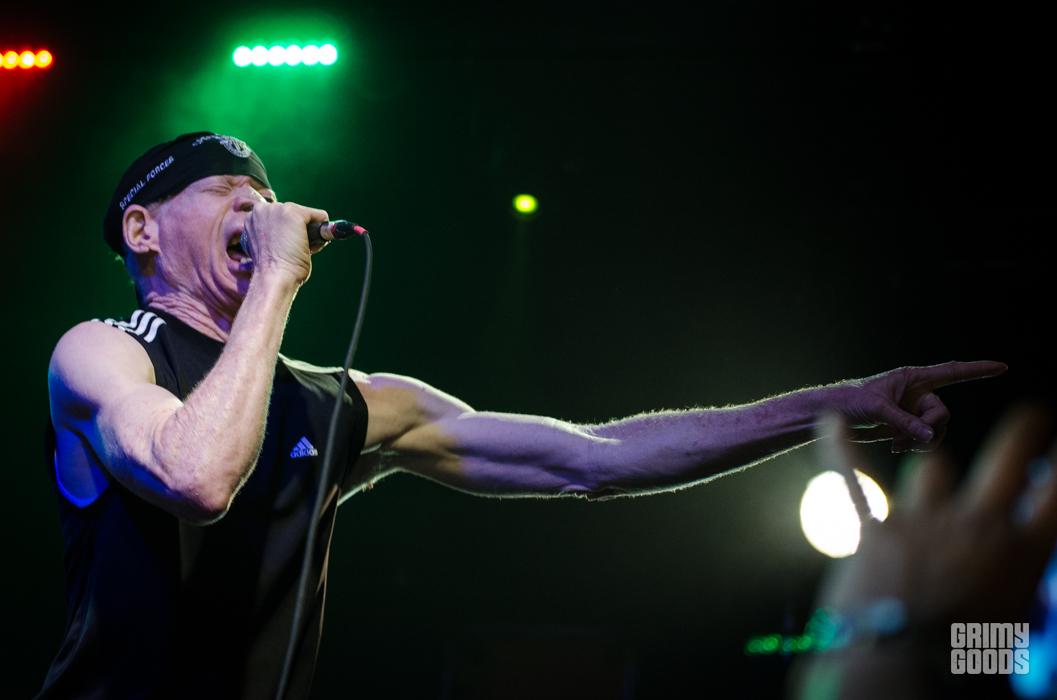 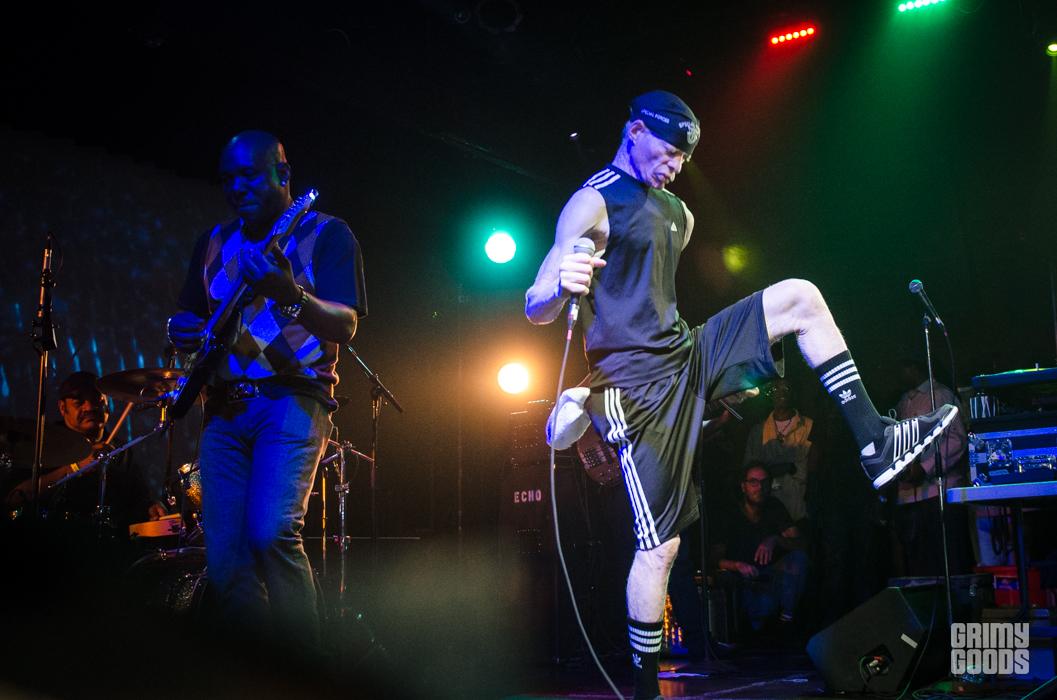 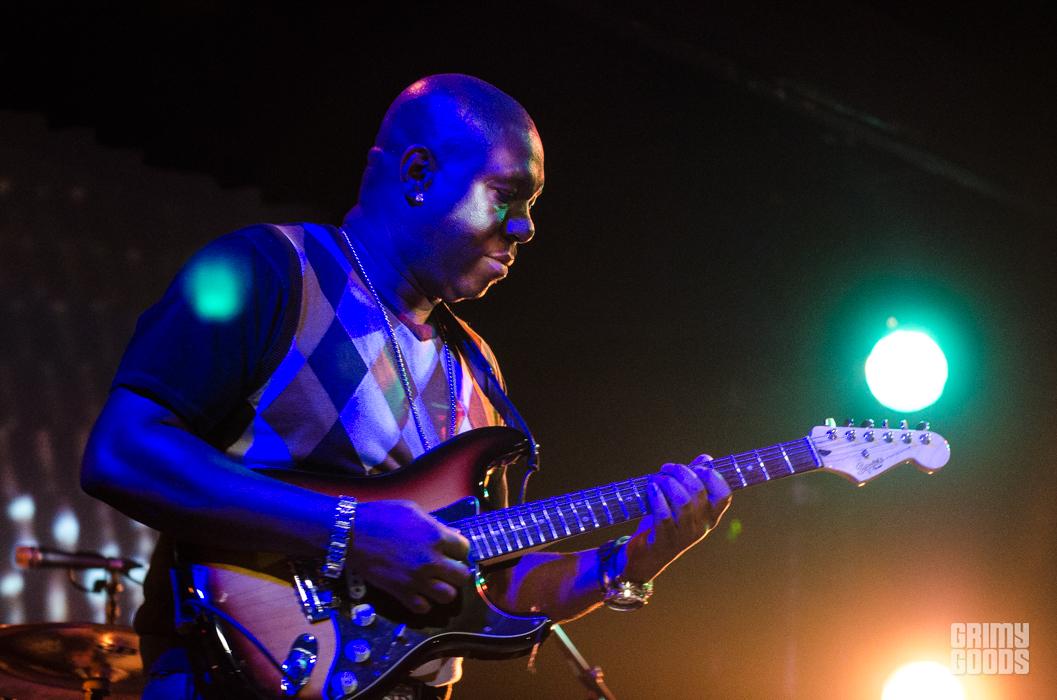 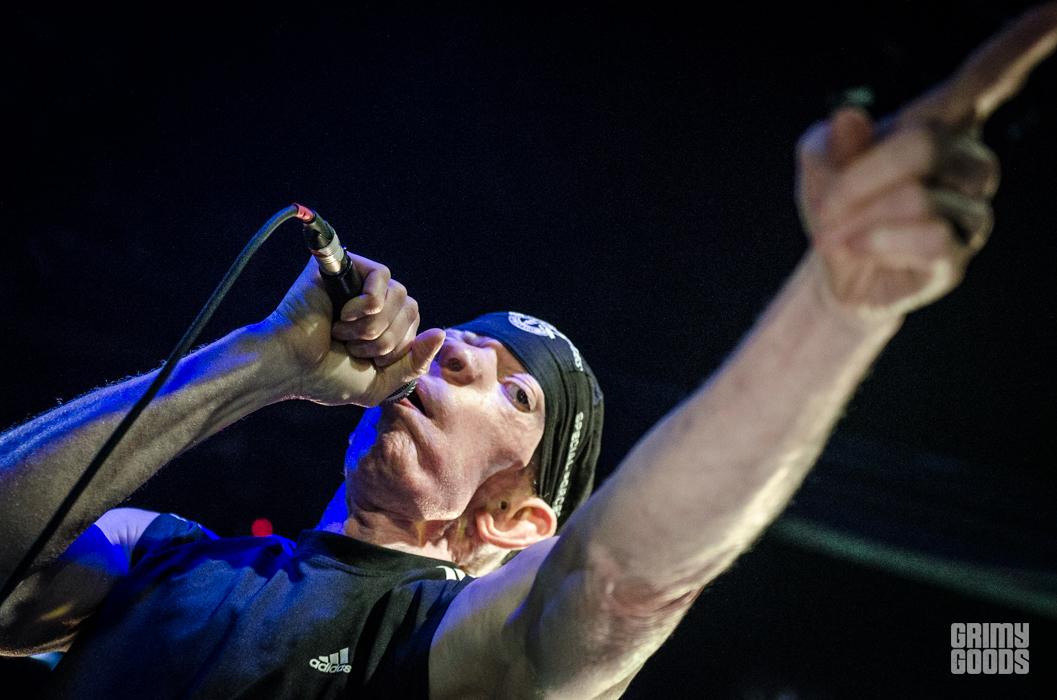 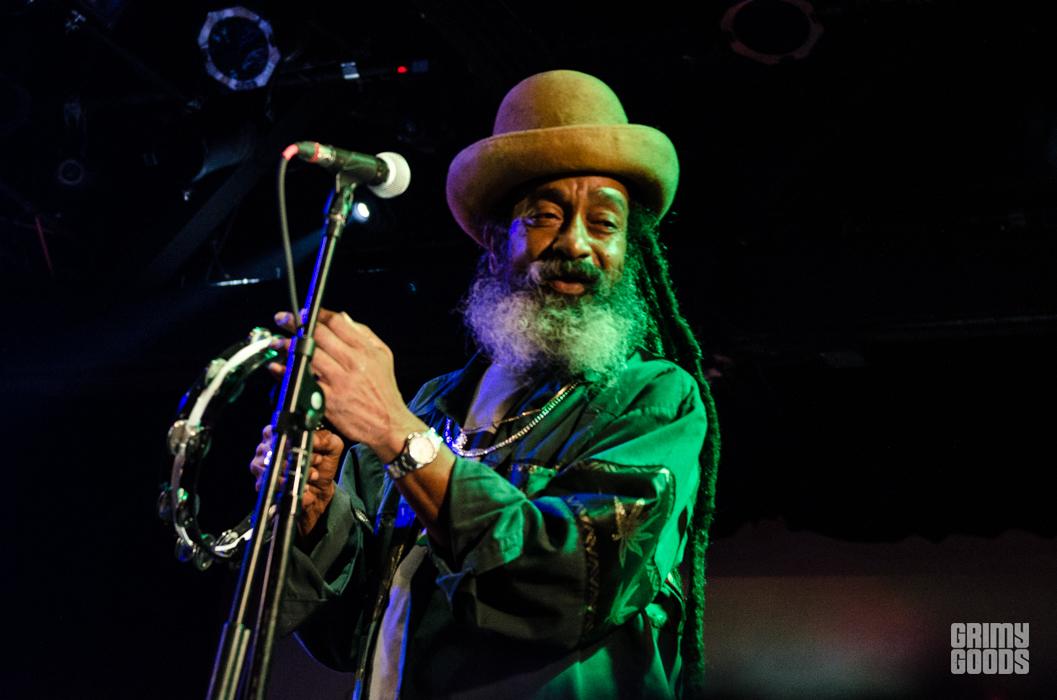 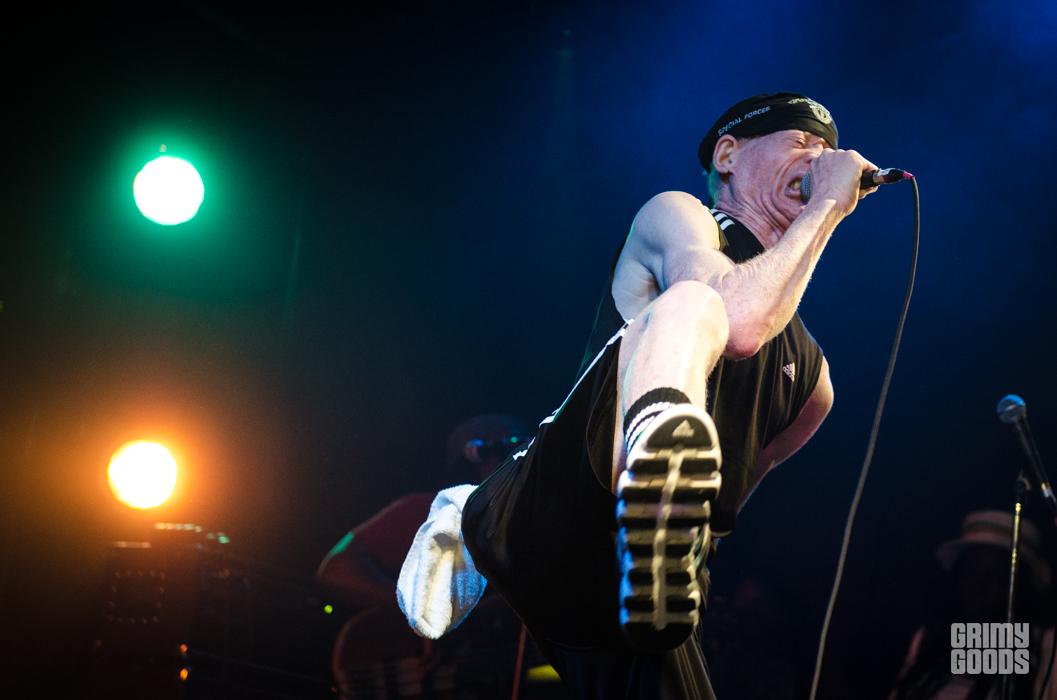 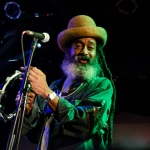 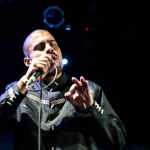 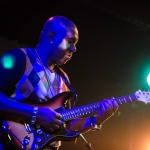 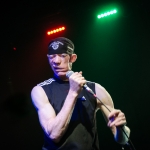 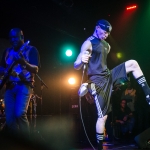 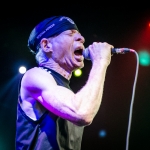 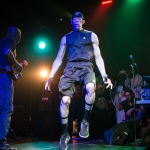 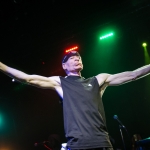 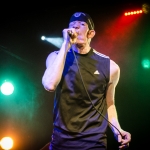 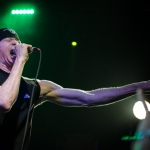 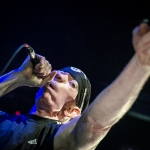 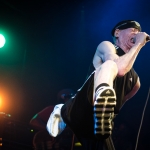 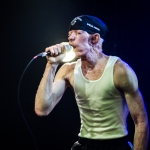 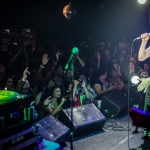