The Cold War Kids came home last night to play to a sold out crowd at The Observatory. Surprisingly the crowd skewed younger than expected for a band that has been hard at work rocking fans since 2004. Seeing a plethora of younger fans demonstrates that CWK’s current, more masculine and guttural sound is finding an audience. But those of us that have been listening since the beginning were also treated to many of the soulful anthems and ballads that made us fall head over heals for the band.

From a darkened stage rousing cords slammed out from the piano, the bass hit and with fierce power the unmistakable voice of Nathan Willett rang out. Playing several measures of “All This Could Be Yours,” off their new album Hold My Home, the band got the crowd revved up for what promised to be a great night of music. With not even a break they rolled into their 2013 anthem “Miracle Mile.” On stage Willett, bassist Matt Maust and guitarist Dann Gallucci (formerly of Modest Mouse) seemed to be pulled to the edge of the stage by the passion of the crowd. They clumped there playing, jumping (dare I say dancing) as Willett sang with his hands stretched out like he was conducting a choir, “Get outside/ Get all over the world/ You learn to love what you get in return…Come up for air/Come up for air/ Come up.” Cold War Kids, kept the energy flowing giving us new songs that sounded far better live than with ear buds smashed in ears and our favorites that have been marinated for perfected consumption.

It was when Willett sat down at the keys to play CWK’s most beloved, and I dare say most soulful and truth hitting song, ‘”We Used To Vacation,” that the fans and the band hit that sweet symbiotic and spiritual moment of the show. As we sang the last line together, boom, Willett hit us with “Santa Ana Winds.” Of course it was apropos seeing as we were in Santa Ana!

CWK closed out the show with a three song encore starting with a stripped down version of “I’ve Seen Enough” followed by a high-energy rendition of “Something is Not Right With Me.” The stage could hardly contain the energy that they were throwing out as they traveled all around even jumping on amps. They finished the encore with “St. John” breaking it down with body rattling bass and the soulful cries of Willett’s unique voice. Clearly, everything is right with Cold War Kids demonstrating they have the chops of a seasoned band that knows how to treat their fans (both old and new) to a killer night of rock music. 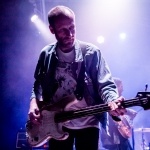 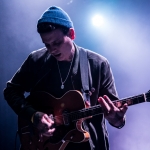 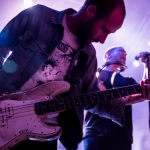 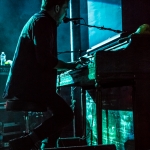 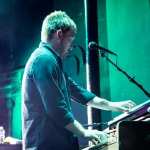 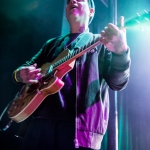 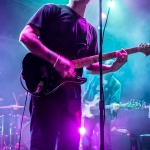 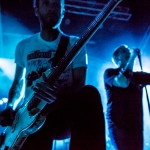 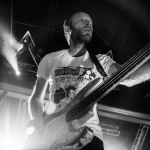 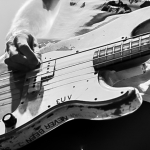 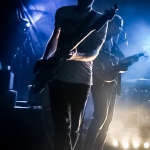 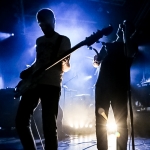 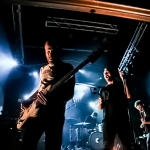 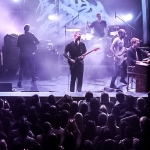 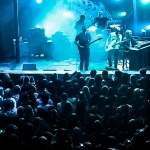 First Aid Kit light up the Observatory with gorgeous performance