Once the Blackalicious fans, new and old, found out that the show, originally slated for The Echoplex, had been moved upstairs to The Echo, they streamed in from Sunset, ready for a one-of-a-kind show. Seeing each other in dollar sign knit caps, argyle sweaters, brand new Lands End Duck Boots and a bar framed in christmas lights, they were ready to open up their present: the Gift of Gab and Chief Xcel, on the first day of Kwanzaa. Supporting Blackalicious was relatively new hip-hop group Maya Angeles and DJ Hey Mesa (billed special guest Daniel Bambaata Marley canceled).

Hey Mesa gave a peek of what we were getting into by wearing a Death From Above 1979 shirt (with the elephant noses). Just like the duo’s wandering, genre-crossing dance punk surprises listeners, Hey Mesa followed suit. First, by starting his set with some sharp horn and clap hits that got The Echo’s attention. He then went from obvious hip-hop crowd pleasers like The Sugarhill Gang’s “Rapper’s Delight” and Warren G’s “Regulators” to universal hits like Jimi Hendrix’s “Purple Haze” to obscure pop-culture references like the “Dragnet” theme song. It was varied, enjoyable and judging from the couple near the stage-left stairs, EXTREMELY dance-able.

After a quick change, Shana Bush of Maya Angeles (formerly Welcome To The Ice Age) took the stage solo. Her crisp vocals opening their set and beckoning the crowd, “Away from this mad world, come wander with me.” Most in the crowd probably didn’t realize that this was a take on a song originated by Bonnie Beecher (i.e. Mrs. Wavy Gravy) in a “Twilight Zone” episode (that also included Gary Crosby, Bing’s son, singing a bit as well). Most of the crowd probably did realize, however, that Bush has an incredible voice (the perfect ying to the four male emcees’ vocal yang).

The first place we wandered wasn’t far off, a couple emcees took to the stage and repeatedly chanted “Welcome to Los Angeles”, while buttoned-up producer, Crim, laid some beat carpet underneath. After announcing the first track “Hunter S. Thompson” and all the emcees showing up (there are four, plus Bush and Crim), the beats got big and heavy and the crowd responded, flowing back and forth with the bounce from the speakers. That first song includes the refrain “.. and it goes.. BRAT TAT TAT TAT.. and it goes.. BRAT TAT TAT TAT” connecting the power of Thompson’s words of with the power of a Thompson sub-machine gun. The pen (err.. mic) is definitely mightier than the sword when in the hands of someone skilled enough, like this young group, to use it properly. Positive and eloquent; Maya Angeles’ first single and/or EP can’t come fast enough.

However, the crowd pleasantly surprised by the first two acts, came for Blackalicious’ unique hip-hop vision. This group’s message, fired out of GoG’s vocal cannon via the classic, powerful black-powder-level beats of Chief Xcel was born out of Gift of Gab’s endless vocabulary and his syllable-strewn synapses. If the Blackalicious newbies in the crowd had come to see the “Alphabet Aerobics” (recently revived thanks to Daniel Radcliffe’s 31 million+ views Tonight Show clip) from the artist who originated it, they weren’t disappointed. GoG came out swinging with it. He proved, handily, why “knowing all the words” and slaying the sh*t out of a song are two completely different things. It was an incredible must-see live performance (a full house at The Echo agreed).

That song, though, is over 15 years old and Blackalicious has spent at least some of the last decade putting together new music. There was a track called “Blacker” that GoG opened as a capella, “Blacker than the Soul, Blacker than the Black Santa… Blacker than the President, welllll half of him.” Then Chief Xcel swung his beats in for the second part and the entire crowd was chanting “BLACKER BLACKER BLACKER” until their lungs gave out. It was Blackalicious at their best – lyrically packed, rhythmic, insightful and surprising.

They also brought LifeSavas (Portland based Vursatyl and Jumbo) out early and they stayed on stage for the whole show. Their main purpose, done masterfully, was as hypemen; but, they wove some sick word twists of their own and were integral to several songs including one with the catchy refrain “I shine, you shine, we all shine”. But it was no doubt the Blackalicious show from the “A” in the “Alphabet Aerobics”. GoG announced that there will be a new Blackalicious album named Imani dropping in April 2015. Imani is Swahili for “faith”, something one doesn’t need in order to know that it will be worth every penny. In addition to the new album they’re starting a Canadian/European tour on January 14th in Victoria; get all the dates on their website. 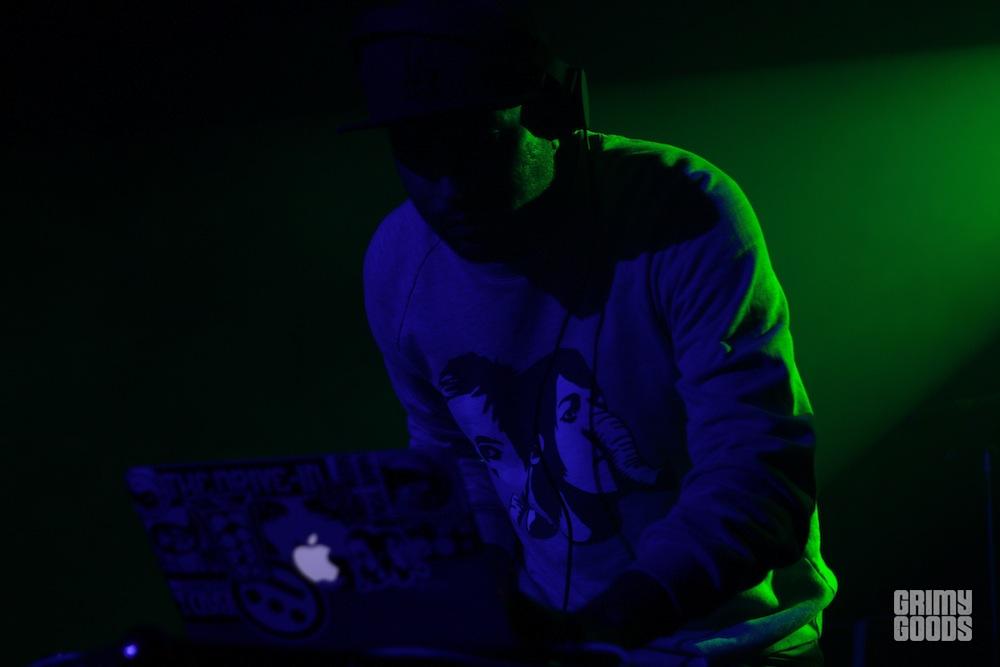 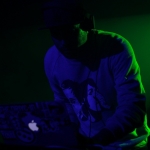 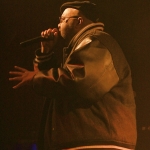 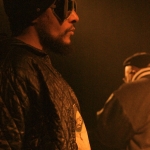 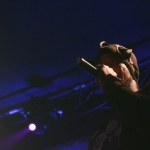 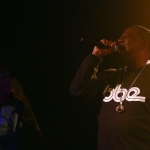 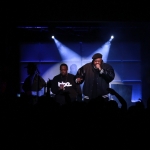 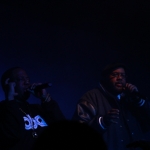 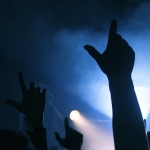 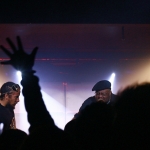 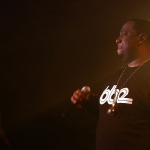 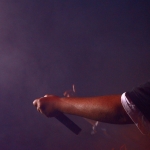 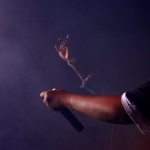 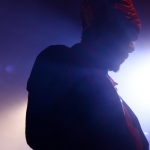 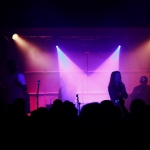 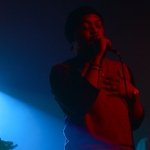 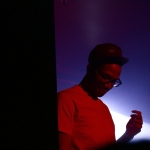 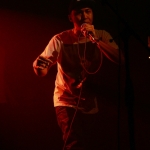 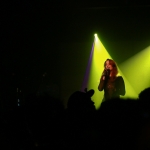