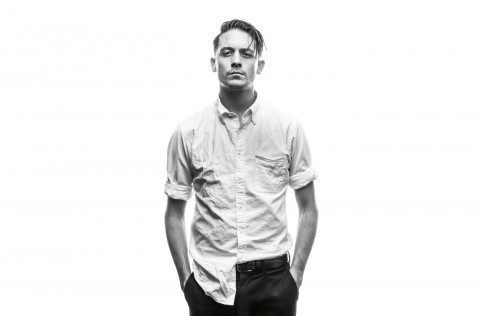 After witnessing his performance Friday night at the Fox Theater in Pomona, one thing has become abundantly clear: Oakland rapper G-Eazy has arrived.

Beginning a tour that will return to L.A. with shows Feb. 3 and Feb. 4 at The Wiltern, G-Eazy put together a fantastic and memorable hour-and-a-half long set, with some help from his friends.

G-Eazy has built quite a cult following over the past few years. Students from Cal Poly SLO drove the few hours out for the show, as well as many from the Bay Area, where G-Eazy first started making his name. Security told me that people had been waiting since 1 p.m. to get the wristbands to get onto the main part of the floor, which was packed like sardines.

It was one of the better crowds I can recall at a show – a surprisingly large portion of which knew all the words to a variety of tracks. In addition to doing a number of songs from his 2014 release These Things Happen, G-Eazy performed a couple of new tracks he dropped recently on his Soundcloud. One such song is the slapper “Show You the World” – which features Bay Area legend Too $hort.

For that song, Too $hort came out and performed alongside G-Eazy, giving the 25-year old white boy rapper a ton of “street cred.” “Player, this pimp don’t lie, how many rap stars you know went to Berkeley High?” G-Eazy raps in the opening verse of the Too $hort collaboration. G-Eazy gives tons of shout outs to the Bay Area throughout his material. 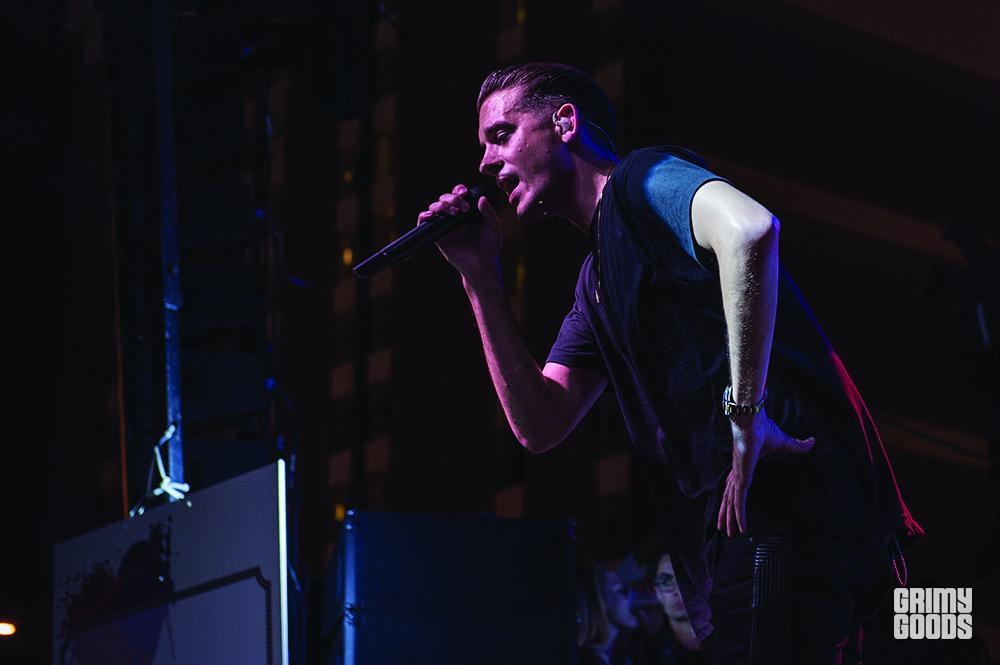 G-Eazy has a pretty large female following (some of which tossed their bras onto the stage), many of which were quite young at this all ages show, and when Too $hort came out there wasn’t as big of a response as I thought there’d be.

For me and my friends that tagged along, it brought us back to high school when the whole “hyphy” movement was in full swing. Too $hort took that to another level when G-Eazy said “You can’t just come out here and sing on one track,” to which the Oakland icon performed the classic “Blow the Whistle,” to which even the youngins were familiar.

G-Eazy was also joined on stage by the beautiful and talented Kehlani, who along with Jay Ant opened up for G-Eazy. She provided her vocals on the track “Get Away,” another song that has yet to be released on an album.

After an inspiring set, G-Eazy returned for two songs in the encore. Fans were screaming to play “Loaded,” one of his more recognized songs. That’s exactly what he closed the show with, as people jumped up and down screaming the intro.

G-Eazy’s flow is impressive and he’s got a similar style to Drake, someone he opened for on tour as he was building his name. “1, 2, 3, 4, 5, I’m too drunk to walk, let’s drive,” G-Eazy sang as the opening rhyme to one of the verses in “Loaded,” which everyone was rapping along to.

G-Eazy showed a ton of gratitude to the crowd, crowdsurfing at one point and showcasing tremendous charisma. At 25, G-Eazy is one of those rare rappers that can draw from a much larger demographic, and if his show two days into the new year is any indication, 2015 promises to be the biggest year in the rapper’s career.