Last Saturday, the Bootleg HiFi played host to a packed house of rock stars. Whether on or off the stage, Los Angeles musicians and fans came out in packs to celebrate the music of iconic guitarist, James Williamson of The Stooges. Performing songs from Williamson’s critically-acclaimed solo album, Re-Licked, fans were treated to early Iggy Pop/ Williamson-penned Stooges rarities that only diehard fans would know about. While Iggy Pop was not there to take part in the performance, the songs came to life with remarkable performances by Alison Mosshart (The Kills/ Dead Weather), Jello Biafra (Dead Kennedys), Lisa Kekaula (The Bellrays), and Joe Cardamone (Icarus Line) to name a few.

Kicking off the evening that boasted an all-star lineup of musicians were The Richmond Sluts. The band blasted out a high energy rock ‘n’ roll set that had our hips shaking from the start. Following the Richmond Sluts was another punk icon, Cheetah Chrome of The Dead Boys. Taking the stage with his Street Walkin’ Cheetahs, Chrome performed tracks off his most recent album release, SOLO, along with closing out with an epic “Sonic Reducer” that had longtime fans shouting the lyrics to the well-known Dead Boys song.

Quietly taking to stage left, with a humble demeanor, the legendary Stooges guitarist, James Williamson was eagerly welcomed by a roar of fans. The crowd was filled wall-to-wall and seat-to-seat with a mature crowd of an average age of about 35. It was kind of refreshing to not be surrounded by a room of obnoxious scene hipsters holding up their iPhones for minutes on end (although there were a few people in front of me holding up their massive phone a bit too long). Needless to say, those annoying mega iPhone and Galaxy screens didn’t take away too much from the moment. With a legend like Williamson on stage, how can you not be captivated by his presence.

Kicking off a fiery set, Williamson was joined by Dead Kennedys frontman, Jello Biafra. With those signature vocals, Biafra bounced around the stage like a gorilla hopped-up on a case of Red Bull. He set the tone for an incredible night of high energy performances.

Following Biafra’s awesome performance was Carolyn Wonderland (Little Caeser). The woman blew us away with her gorgeous vocals which made for a tough act to follow. In fact, I can’t quite piece together who was the next act since I had to lift my jaw back up from the ground after hearing Wonderland’s pipes.

After composing myself, I was then thrown again in awe. My longtime girl-crush since the early days of The Kills, Alison Mosshart took to the stage. With a messy bleached blonde ‘do, Mosshart practically wrapped her mouth around the mic as she sexily crooned to a slow ballad while Williamson played a mean guitar solo. The two had great chemistry on stage, and I would say the best of the entire show, but Lisa Kekaula of The Bellrays kind of gave Mosshart a run for her money.

Kekaula, without a doubt, lit a soul fire at the Bootleg HiFi. Singing a fierce rendition of “I Got A Right”, Kekaula not only had the powerful vocals to bring this song to life, but her stage presence was on fire. That woman gots some moves for sure.

Driving the ladies wild, and playing the role of Iggy Pop a little too well, Joe Cardamone of the Icarus Line had so much Stooges swagger. He strut those hips, opened that mouth wide and passionately sung along. At one point I thought he really was Iggy Pop.

The show went on well into the late hour, with some pretty remarkable performances. It was a very special treat to see James Williamson on stage, shredding to these rare cuts. It was also quite special to see so many talented musicians come together to celebrate music that in some form or another had an influence on their work. 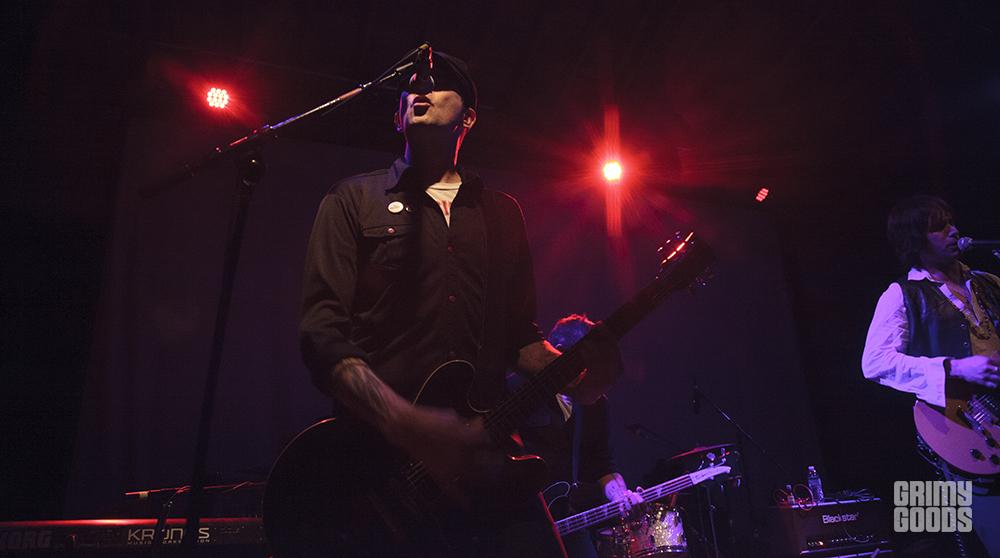 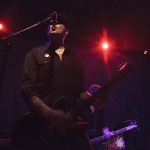 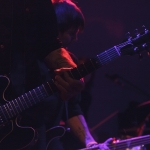 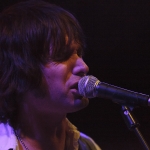 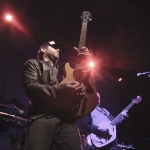 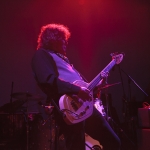 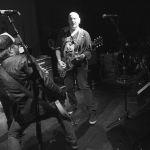 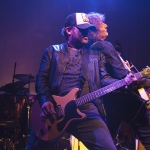 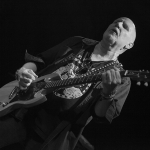 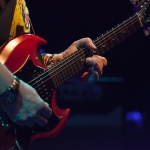 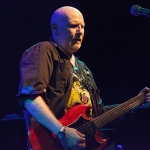 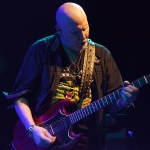 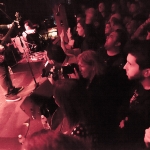 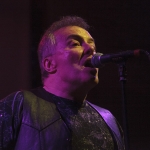 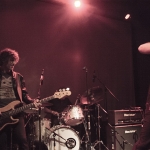 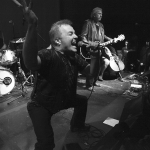 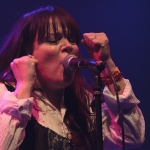 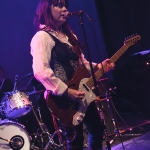 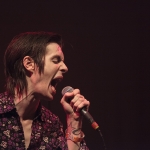 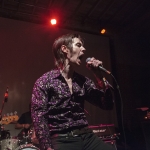 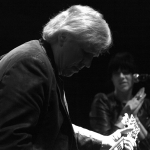