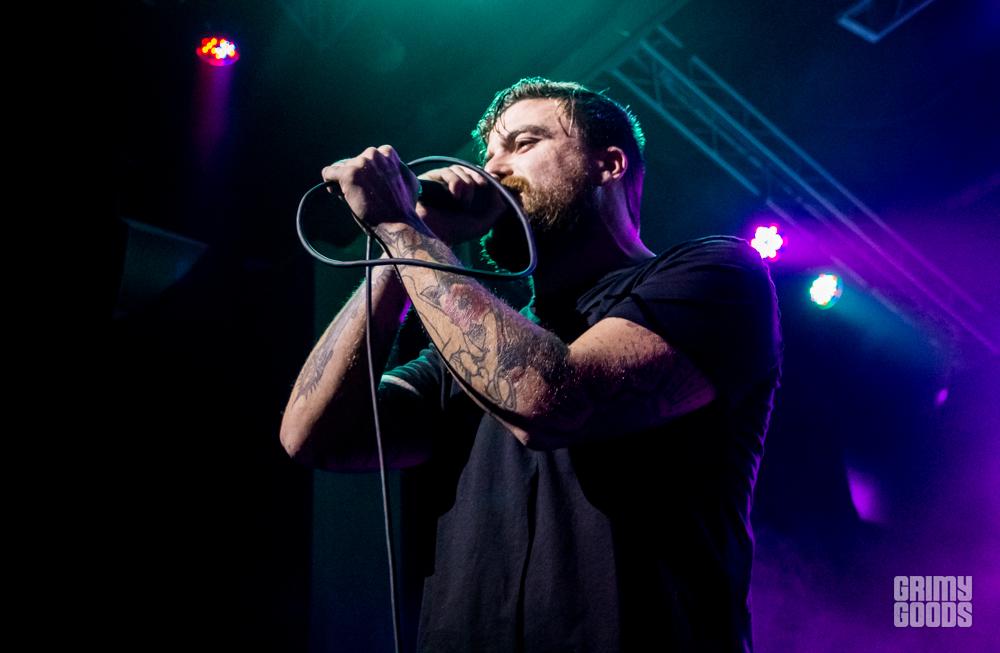 There was blood shed Monday night at The Observatory in Santa Ana. The newly reunited Saosin, featuring frontman Anthony Green and the entire original lineup pulled in a packed house of early Saosin fans. Right off the bat, the band was was going crazy on stage, and like that nasty flu that’s going around, Saosin’s intense stage energy was contagious and quickly infected the crowd with madness.

Within the first song, blood was dripping from Anthony’s face. Regardless, the ferocious frontman carried on with his lively performance. It was as though the crowd was feeding off his carnal energy and showing their appreciation through endless crowd surfing and plunges towards the stage. Saosin definitely put on an incredible performance that could be heard from across the street. It was a night that longtime Saosin fans would never forget.

Check out the photos below of Saosin at The Observatory! 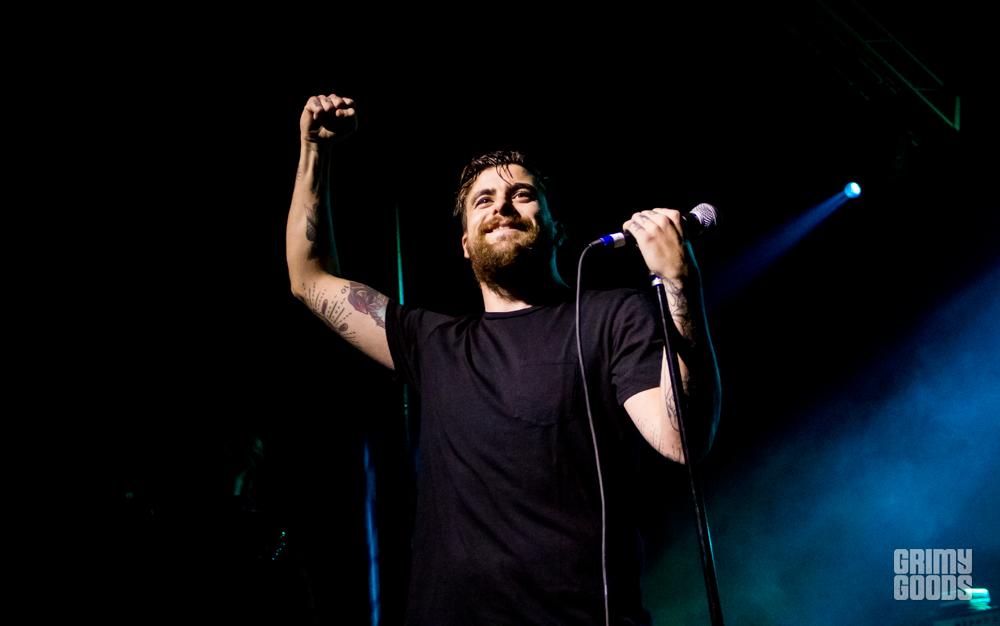 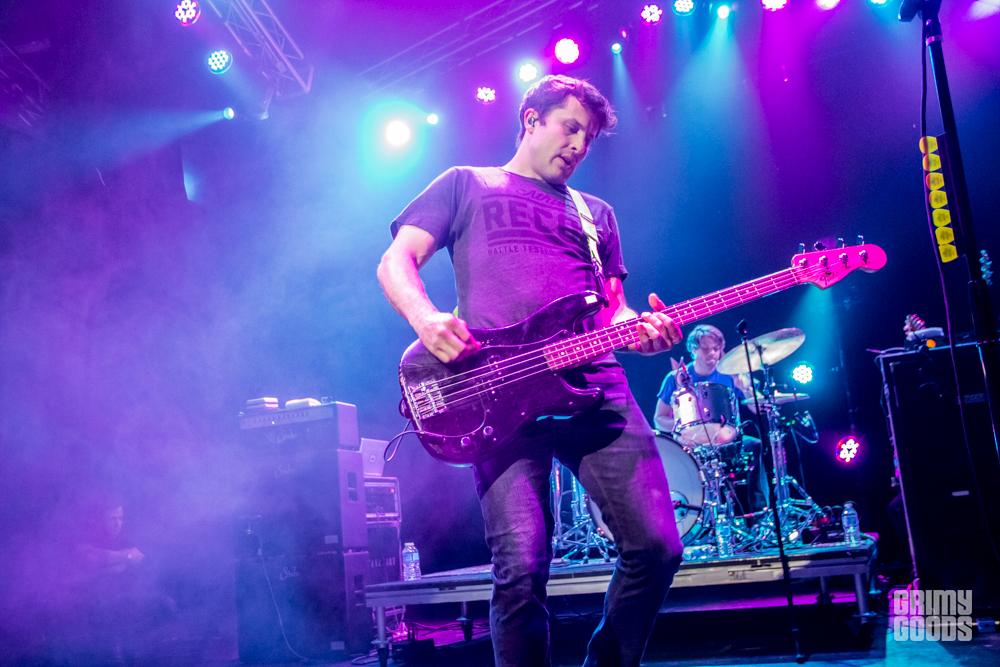 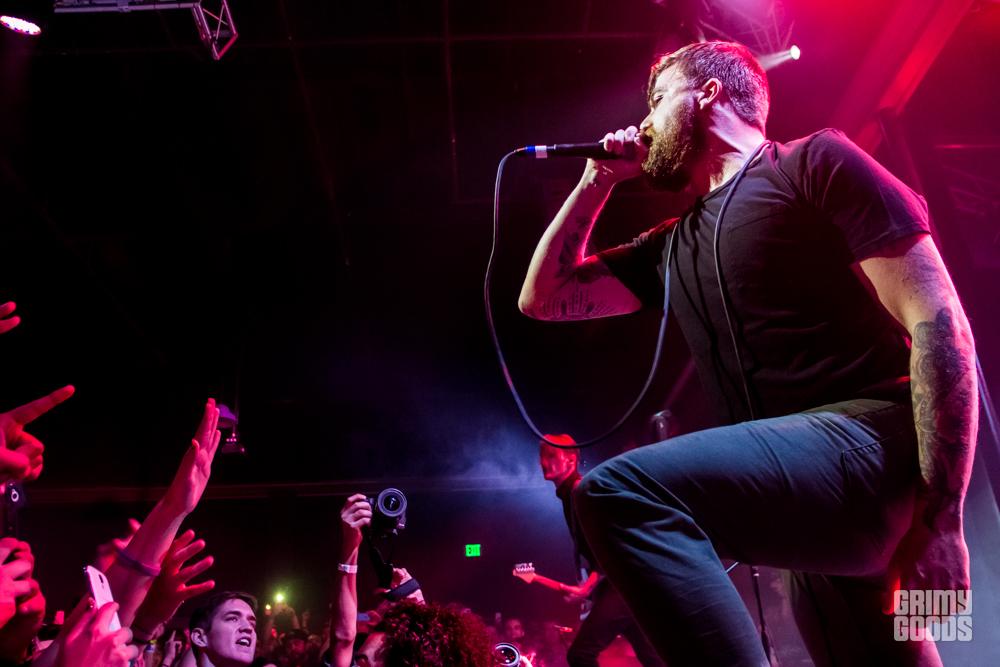 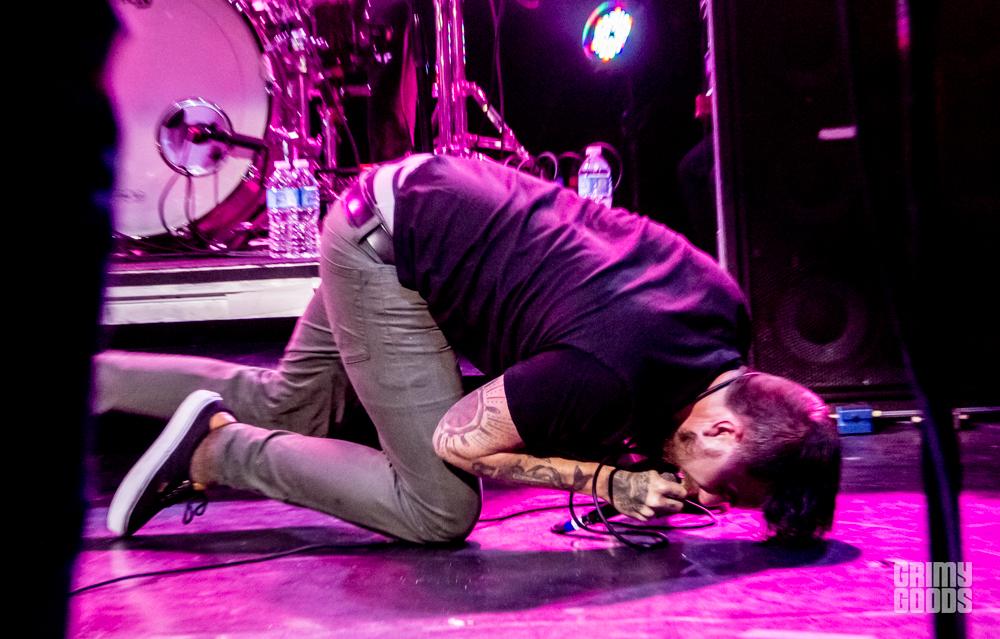 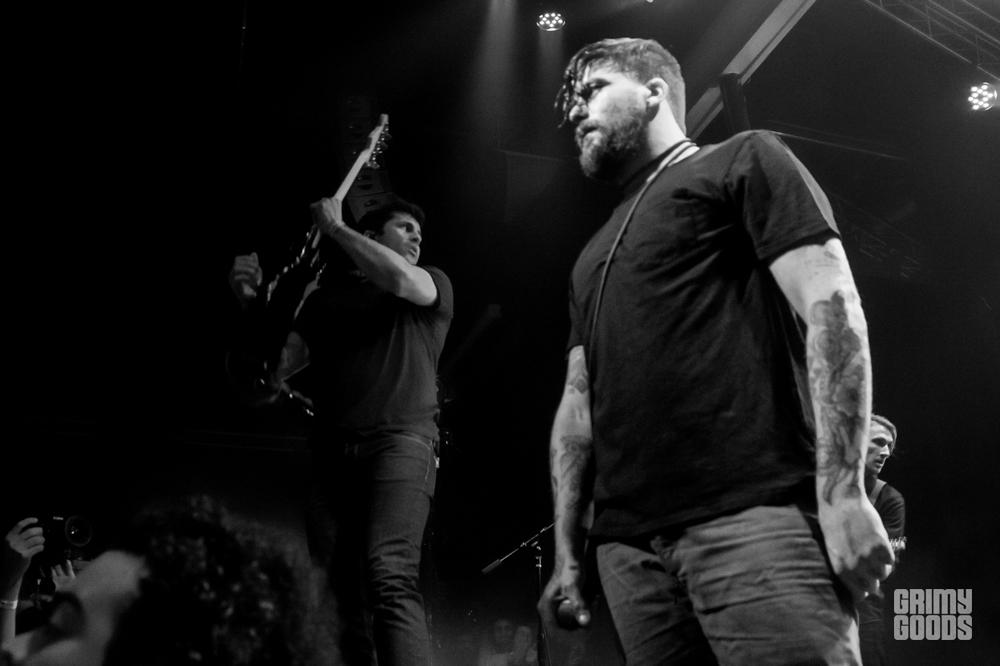 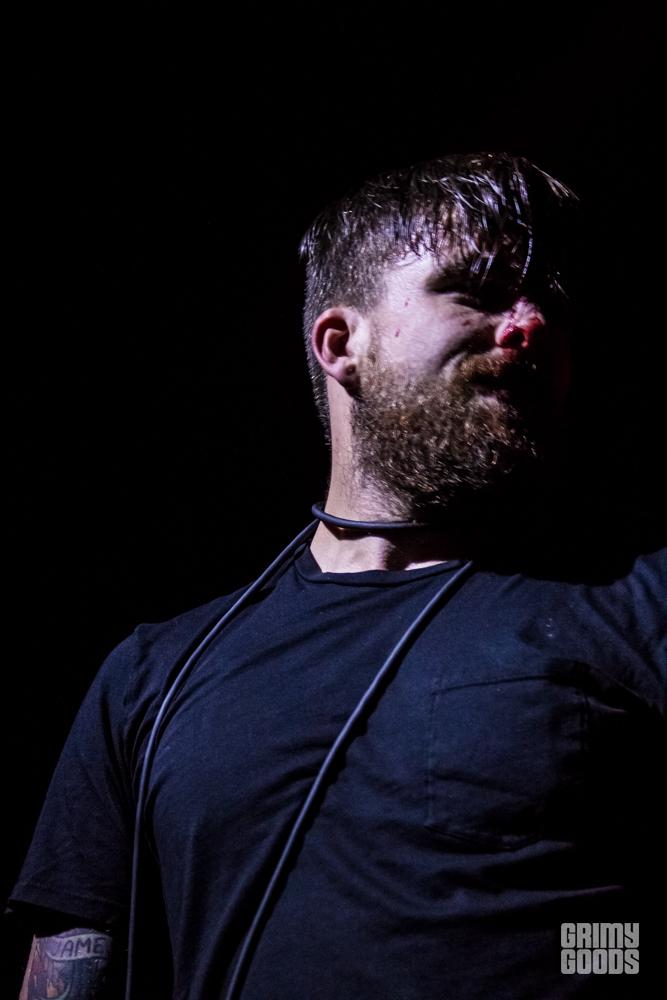 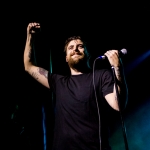 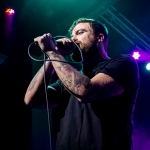 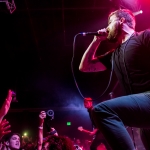 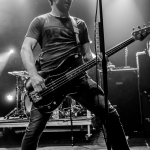 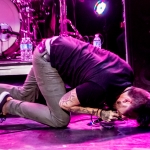 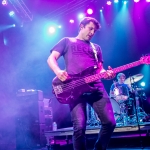 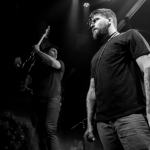 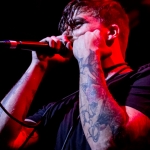 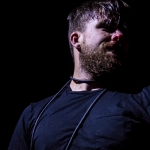 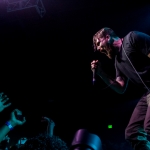 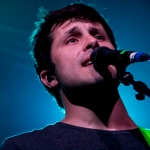 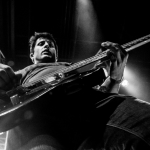 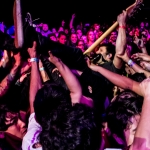 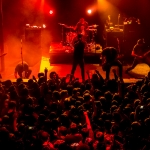