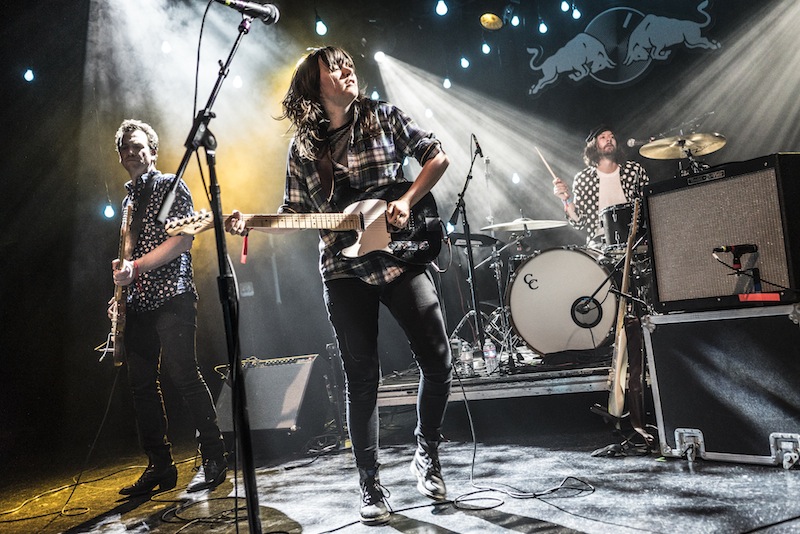 Melbourne alternative indie rocker Courtney Barnett has released a new video for her track “Pedestrian at Best,” while at the same time announcing the release of her debut full-length album Sometimes I Sit and Think, and Sometimes I Just Sit for Mar. 24 via Mom + Pop Music.

Barnett has blown up the last few years with her impressive live shows as well as her 2013 double EP A Sea of Split EPs. She played the festival circuit last year (including Coachella) and most recently melted faces in Los Angeles at the El Rey in November as part of Red Bull Sound Select’s #30DaysInLA.

In the video for “Pedestrian at Best,” the first single from her upcoming album, Barnett dresses up and plays an unskilled clown. The song — seemingly like all Barnett songs — has a killer guitar riff to it and a never-ending string of awesome lyrical content dealing with figuring out one’s place in the world. “Put me on a pedestal and I’ll only disappoint you,” sings Barnett in the chorus. In the video, she’s wearing a ribbon that says 2013 Clown of the Year, perhaps calling out to the fact that her 2013 double EP was so well-received and now she has to reproduce the success.

In an interview with DIYMag.com, Barnett shared that she came up with the lyrics at the last minute, after coming up with the sweet guitar riff.

“I showed the riff to the band and we kind of jammed on it; but I couldn’t think of a melody, or a chorus, or any lyrics at all,” she said in the interview. “When we recorded it I just set down a structure, and wrote the lyrics later that night, to the music. It’s how I did [EP single] ‘Avant Gardener’ too, and a few other times. it feels like you’re working on a song that’s already been written. You have the luxury to sing over the top of it. It’s kind of fun to do it that way.”

Watch the video for the kick-ass single below. 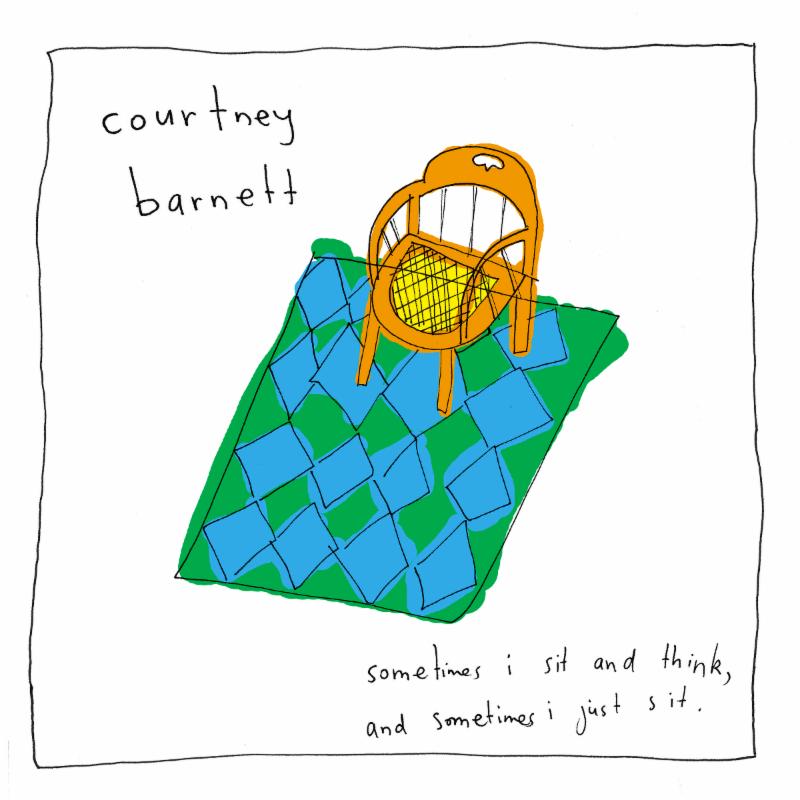 An Interview with Courtney Barnett: Books, Tomatoes and Life On The Road