For the last 3 weeks Pitchfork, the grand mecca of 21st century music criticism (so far at least; after all, centuries are a long time), finally got their own radio station. It was a temporary thing. An Internet based radio program listenable through the Tune-In app on your phone. I listened to it pretty often. It was what you would expect from a station with tastes as diverse as Pitchfork. Here is some of what I gathered:

If I’m being honest, I really wish it didn’t have to end. Pitchfork has been a really important publication to me for a long time. My brother got me a year-long subscription to their print publication last year (The Pitchfork Review) for my birthday; that is how blatantly Stan I am of their work. I would have loved if the station stayed.

But, I wouldn’t dig them if I weren’t consistently impressed with their material. I always looked forward to lunch at work to catch up on their pieces.  When I was working as a preschool teacher I would eagerly await naptime so I could read their newest interviews (surfing the net is all preschool teachers do while the kids rest.) At times I would audibly chuckle at some of their reviews, much to my students irritation. I loved Lindsay Zoladz’s Ordinary Machine’s column, it made me misty eyed on several occasions.

“Teacher Ziv, why do you look sad?” I remember my students asking when they woke up.

“I’m not sad Deena/Sophia/Dylan/Marcus,” I would say, “I have only become newly aware of the equalizing power of the written word as encompassed in the music criticism genre.” I actually spoke to them like that; I was a weird preschool teacher.

I made a point of visiting the Pitchfork radio station. I only got a chance to make it on their last day of broadcasting. A friend and I made the long trek to the Ace Hotel in downtown where they were stationed.

Have you ever felt like you were not nearly good looking enough for a bar? That’s how it was when I reached the roof of the Ace Hotel. There was a man in a plaid blazer and jean shorts that looked all together more successful than I could ever hope to be. I was instantly aware that I was not in the same cultural vector as these people.

But, after a couple of overpriced drinks, my friend and I started to mingle with the gentry and they were ‘actually really, really nice.’ I also realized that the majority of people at the Ace didn’t have anything to do with Pitchfork but were just really intensely good looking people who happened to be staying there on business. I am not sure if that is a compliment or an insult to P4K, but I really mean it in the best way possible.

So, it was in this vein of nerding out, that I found myself at the Pitchfork Radio close-out party at The Well on Saturday night where Joyce Manor and Samo Soundboy were the evening’s live performances. There was free alcohol and a really solid lighting setup. There were some seriously advanced video cameras on pulleys and tracks. They had the least smoked out smoking section I have ever seen. Also, it was impossible not to notice the white Lexus RX Turbo on a burgundy carpet in the middle of the function, because nothing says Rock n’ Roll like a 2015 Lexus SUV that you can’t afford.

But don’t get me wrong, I’m not a fucking naïve purist communist. If you think about it, Pitchfork is probably getting the better side of the Lexus deal. I can’t imagine much of P4K’s readership affording a new Lexus, but I am pretty sure that Lexus is paying a grip for the ad space. I’ve listened to too much Pusha T to have any problem with this.

And yet, this strange, decrepit part of me really wished someone would throw a beer bottle through the window of that Lexus. In hindsight, it probably would have been solid PR for both our hosts and their sponsors. How punk would that be? Imagine the headline: “Kid Throws Beer Through New Lexus, Escapes In Uber At Pitchfork Radio Party.” I have since decided to save it for a short story.

Much like the demo at the Ace, everyone at the party was really open. It may have been the free alcohol, but everybody seemed genuinely stoked to be hanging out. I met some guy named Lunch and a girl that looked like a Calvin Klein model that was disarmingly approachable. As you might expect, I had several conversations regarding the hierarchy of music-oriented websites. We talked about how satisfying Shut Up, Dude was. As it stands, Consequence of Sound is the bottom of the totem, but only because they have to compete with Stereogum and our hosts.

Joyce Manor came on around 11pm. I haven’t been really on top of the #emorevival, but I definitely had a spot for the genre in high school. If Joyce Manor was to be my inculcation I consider myself lucky. They played a visceral performance. Pitchfork provided solid sound. One could almost ignore the two-foot cameras on cranes hovering above the mosh-pit.

Many of the Joyce Manor fans that came through were stoked as all hell. It wasn’t a large amount of them, though. Something about the discrepancy of being a Joyce Manor fan and going to a party sponsored by Lexus may have had something to do with it. Either way, I was glad to see how the other side lives. Even if this was a one-off performance, Pitchfork did not shy away from splurging on advanced videography and sound. That’s how you fucking do things pro. 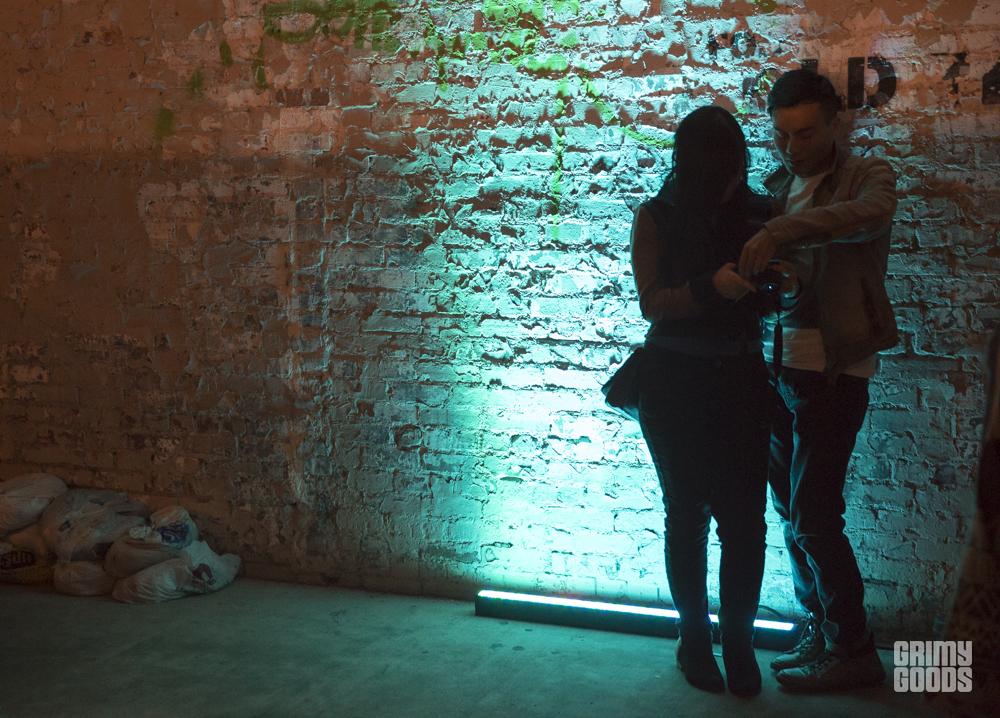 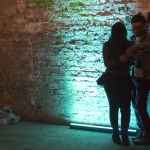 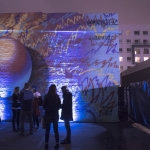 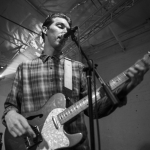 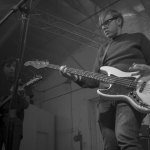 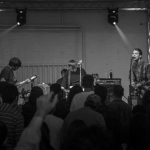 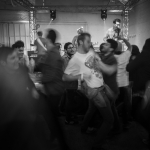 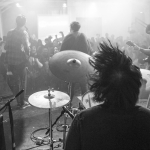 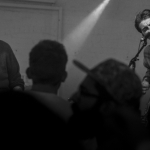 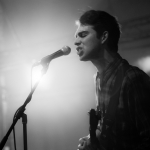 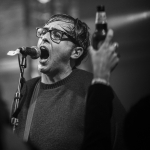 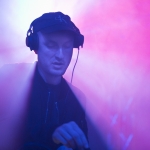 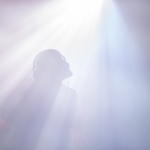 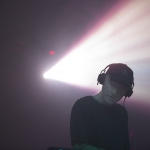 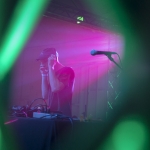 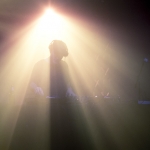 Everything All The Time: An Interview with Burger Records