Leave it to Shaun White to manifest winter’s bane. His enormous mountain/ramp might as well have been an altar. In case you hadn’t heard, it rained yesterday, and day two of the Air + Style festival was significantly different.

But, I guess it isn’t so unnatural. I mean, it is February. And rain doesn’t always ruin festivals. Hell, sometimes, rain even make them better. But, this wasn’t Bonnaroo and the crowd at day two of Air + Style was noticeably thinner, a lot less families. Considering that this fest was sort of tiny and the lineup was so stacked on day one, I don’t blame them.

Day two was owned by guitars and feedback. Right from the start, Tennis System personified all of our discontent with a hard hitting shoegaze set. It was my first exposure to their music, and in that gray, wet afternoon it was exactly what I needed to hear.

Due to weather delays, Deap Vally’s slot intersected the Ski Competition. “I can honestly say,” remarked drummer Julie Edwards, pointing at the slope, “That I have never played drums with that happening in front of me.” Yet, as thrilling as the jumps were, Deap Vally’s performance put up stiff competition.

Since it was raining, the PBRcade was packed almost the entire day. Because of its proximity to the main stage, it was an adequate viewing area for many of us who did not bring umbrellas. Also, it was warm in there, and there were arcades and pinball. Hands down the arcade was my favorite part of the weekend. But, I’ve always been a video game junkie.

Edward Sharpe’s set was easily the most rained out, but was also the set most people had come to see. It was fucking torrential, their fans are dedicated as hell. There were umbrellas everywhere by that point. Seriously, if you thought tall people were annoying at shows, try tall people with umbrellas. I did not have one, so I proceeded to burrow deep into the frontmost rows where shelter was plentiful.

Edward Sharpe did a great job though. It even warmed up the crowd’s frosty heart. Eventually the rain stopped and all was well. That is, until the band played “Home” and passed the mic around the audience. A nice idea in theory, but in practice, these fans were standing in a muddy deluge and some didn’t have the wherewithal to hit those, or any, notes. S/o the human who sounded like a dying cat doing the “OHH OHH OHHs” on the mic. Dedicated.

I was curious about the Flaming Lips’ set. Even more so when the Cults dude, near the end of their performance, mentioned, “We have a few more songs. But, if you haven’t seen the Lips perform live before, we release you.” I know the Lips are whacky as all hell, and I had never seen them live, so I took dude’s advice.

Going into it though I was skeptical. I mean, Yoshimi is great and all, but what have the Lips done in the last seven years? A fucking Beatles cover album? How original. Their last record of original material was about as compelling as a Tinder profile. How effective (on a scale of Shia LaBeouf’s paper bag gag to Kim K’s Paper mag cover) is an instagram photo of coke lines chiseled on a mirror with the caption “Yep…….. recording with Ke$$$$$$$$ha!!!!” in an aging rockers bid for relevancy? Such were my musings as I walked to the main stage, ever-eyeing the precious PBRcade.

But, holy hell. I knew Wayne Coyne was an eccentric dude, but my god. He is like the Willy Wonka of music. Their stage was filled with people dancing in huge costumes of mushrooms, rainbows dinosaurs and a sun (the sun got pretty frisky with Wayne, he was into it.) Above them were tentacles raining light, which was only mildly infuriating considering we were all getting pelted by God’s piss.

I found myself reconsidering my skepticism. If for nothing else, the Lips put on a spectacle of a show. The only thing they were missing was #leftshark. Also, I’d be lying if I didn’t get a bit welled up when they performed “Do You Realize.” No one can do the Lips the way the Lips do the Lips (que Xhibit meme.) So fine, Wayne. You win. Great job.

I headed over to Sleigh Bells after the Flaming Coynes wrapped up. Sleigh Bells absolutely killed it. Alexis Krauss leaves everything on that stage. What ever is left she donates to the crowd, which was considerably sparse by that point. But, she still found a way to get carried above all our heads as she sang.

Sleigh Bells were so good, in fact, that I couldn’t stand to stick around for Steve Aoki’s ‘headline’ set afterwards. I was riding a high after Sleigh Bells. Aoki promised nothing but someone getting cake in their face, a gimmick that was old when movies didn’t have sound. It was telling that he had a pre-recorded “A-O-KI” chant come on before he hit the stage. There were hardly any people around at that point, the chant didn’t really take off.

At Aoki’s set I tried to figure out if Air + Style would make it back next year. It seemed like they hadn’t sold well. A problem more due to Live Nation’s shoddy marketing (remember Made In America…) than any fault of Shaun White’s. The lineup could have been more spread out; Sunday night’s headliner (Aoki) doesn’t hold a candle to Saturday’s (Kendrick.) Speaking of Kendrick, of course, sound regulations seem like the first thing you should check on before throwing a MUSIC festival. But, it was their first try at this sort of thing. At least no one got hurt (except for K.Dot’s artistry.)

As Aoki skillfully pressed play on another track, I started heading out. I’m sure he turned knobs with great grace, but my shoes and socks were soaked and I don’t like cake, so I peaced out. 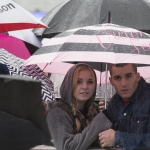 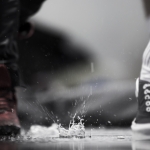 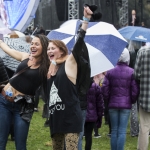 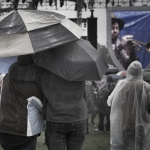 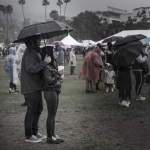 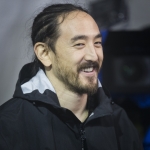 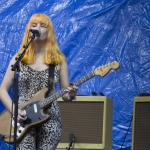 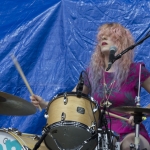 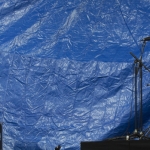 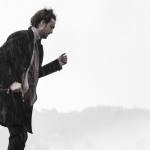 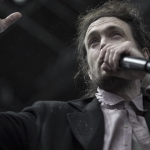 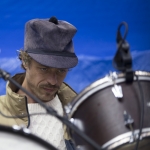 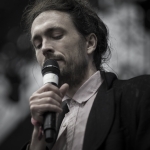 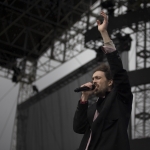 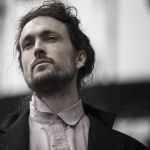 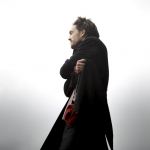 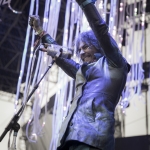 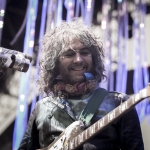 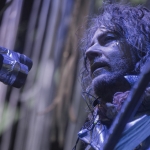 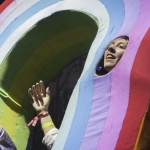 Made In America Los Angeles Reviewed: the good, the bad and the fugly