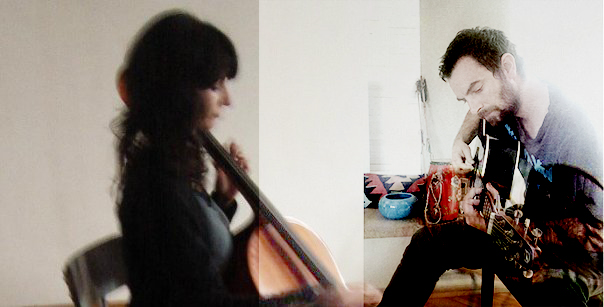 Southern California duo (Joshua Tree and Los Angeles), Chelan launched the video for “Before It All,” the first video from their recent LP Equal Under Pressure.

A bit of CHVRCHES meets The Cardigans,  Chelan blends the electronic and pop genres seamlessly throughout the eight-song record.

Vocalist Jen Grady sounds eerily similar to Azure Ray’s Maria Taylor, most prominently on “Before It All.” Though the band is just Grady and Justin Horford, the sound of Chelan is layered so beautifully that it sounds as though it takes at least four or five talented musicians to create their unique sound.

The songs are hooky enough to catch your attention at the outset and there’s so much happening in every song. Repeat listens are rewarding as you’re able to catch something you might have missed the first time around.

Outside of “Before It All,” the album also features two remixed tracks by LA-based producer KID606.

Elsewhere on the LP, “Patterns of Light” stands out thanks to the building tempo of the acoustic guitar and Grady’s mesmerizing vocals.

The video for “Before It All” features footage of Grady singing spliced in with the scenic backdrops of a sky and nature, which fits the song like a glove. Check it out below and fall into a trance for yourself.

Watch Chelan’s video for “Before it All”