This past Friday, Caribou and Koreless came out and put on a hell of a show at the Fonda Theatre in Hollywood. I’m not sure if the crowd was on ecstasy or if they were just extremely moved by the music. They were definitely under some kind of harmonious of a spell as they swayed back and forth and danced without a care in the world.

Caribou came out all dressed in white with two drum sets facing one another.  They were pretty much perfectly silhouetted most of the night like the band members themselves didn’t matter and that it was all about the music. The back lighting gave off a spectacular show of red blues, yellows along with some intense strobe lighting, setting the tone for an almost spiritual experience. The music was hard hitting and the bass was deep. Not only were the doors of the emergency exits rattling but i could feel my bones and heart shaking in my body, it makes you realize just how powerful sound/music really is in the figurative and the literal sense. It makes you feel so small as though you were standing in an abyss all alone, and when I say all alone I mean with 1,200 people whose bodies are also feeling the boom.

All the way from London, Koreless started the night off proper. He was lit from behind, and like thunder Los Angeles was hoping for, Koreless dropped some serious bass from the start. At first people stood and stared at him in awe and curiosity, and then as his set went out they started moving slowly. Their dance moves progressed to a fast pace and by this time the crowd was fully lost in the moment, vibing on Koreless, an artist that was new to the majority of the crowd.  By the end of his set, the crowd had turned into fans, they cheered and clapped and he did a bit of a double take looking at the crowd, he waved and walked off stage with a slight blush to his face. I don’t think he could have been happier in that moment as he seemed so grateful for his moment on stage before a crowd of Caribou fans; a crowd that he had won over.

The show really went off without a hitch and I could not have been more please to witness such a transcendent performance by all performers. 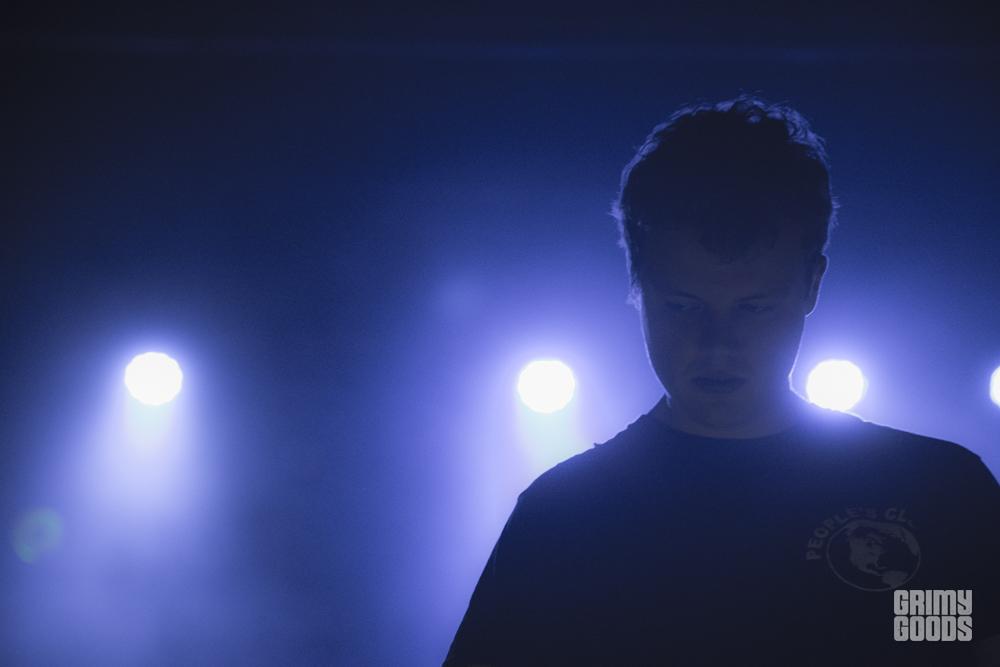 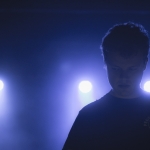 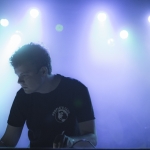 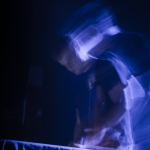 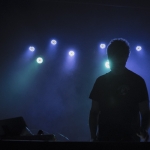 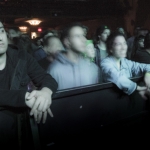 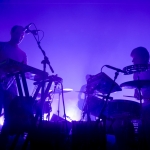 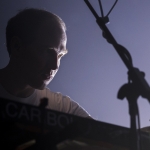 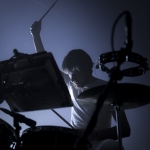 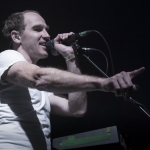 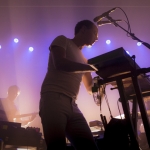 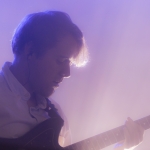 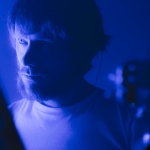 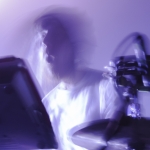 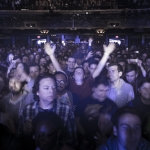 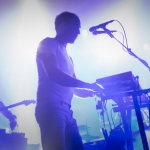 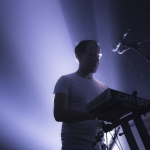 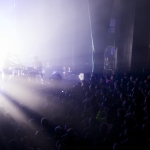 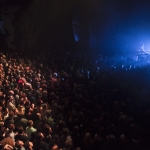 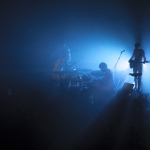