Monday night, there was a line like I’d never seen wrapped around The Echo to see Colombian-born and Virginia-bred singer Kali Uchis.

Playing to a mostly younger crowd — which undoubtedly played perfectly into the hands of her 9 p.m. start time — Kali Uchis proved to be quite a performer with a large following for someone who just released a new EP Por Vida last month.

A building anticipation of about twenty minutes took place at the scheduled start time as an angelic-looking friend of Uchis’ took the stage with some headphones and an Apple computer open. I have my doubts she did anything other than hit play, other than maybe check her text messages in between.

When Kali Uchis finally took the stage, the crowd was ready. She definitely has a look that is very unique — her dark eyebrows and long blonde hair — and a certain stage presence that had her fans captivated. Throughout her set, she would run her fingers through her hair, her sense of self very much mirroring the confidence portrayed in her songwriting.

“All up in my phone, boy, leave it alone, and I’m learning, now I know, should have left your ass in the friend zone,” Uchis sang on “Know What I Want.”

Her voice not quite as strong live as it sounds on her recordings, Uchis relied a bit more on playing to the crowd rather than blowing them away with her pipes. She constantly grabbed hands with audience members, one nearly yanking her off the stage.

Kali Uchis literally sat at a table for “Table for Two,” with the audience on the other side. She then threw a rose into the crowd that was quickly torn to pieces. At the end of her show, she brought about 50 people on stage, including Tyler, The Creator (who produced two tracks on her EP), Taco and Jasper of Odd Future. Most of the fans were busy recording/social-media sharing every moment of the dancing on stage to fully enjoy themselves, but hey, many of them were probably 17 or 18 and didn’t know any better.

At this point, I would consider Kali Uchis a bit more style than substance, but I’m not her target demographic and she’s already got a pretty sizable following. This was further confirmed when there was still a large group of people who didn’t make it in the venue waiting outside when the show was over.

Opening the show was Los Angeles’ Harriet Brown. Though he was alone on stage, he packed enough of a punch for the room. A bit if Prince mixed with Michael Jackson, Brown is the stage name of Aaron Valenzuela, who dons the 2002-era Manny Pacquiao bull haircut and is a throwback to some of the best ’90s R&B slow jams you’ll hear today.

“I’ve got 20/20 vision, 20/15 in the left to be specific, so don’t you tell me that I don’t know what I’m seeing, cause girl I know exactly what I see,” Brown sang on “20/15,” the highlight of his set. Brown definitely left an impression on those previously unfamiliar with his music — myself included. 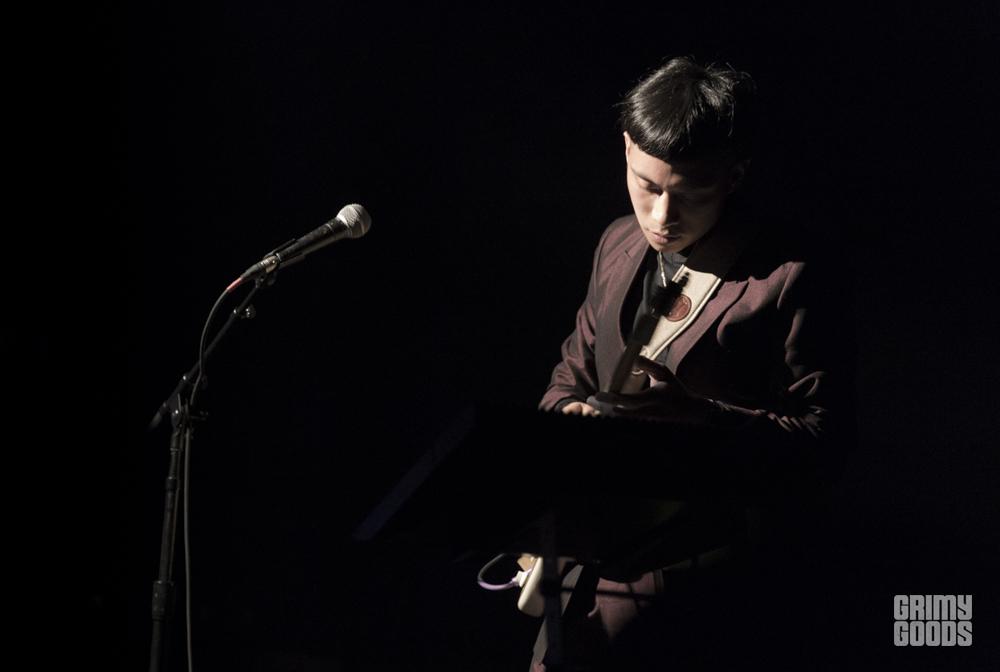 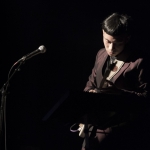 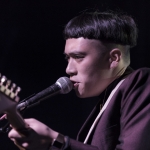 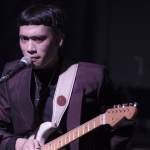 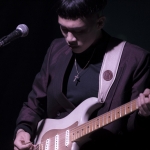 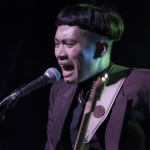 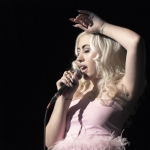 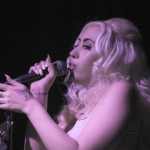 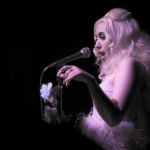 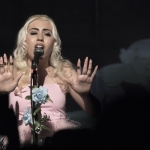 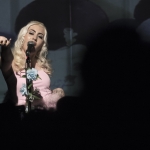 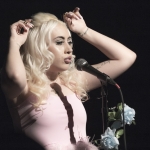 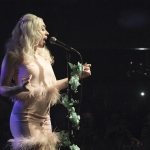 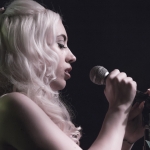 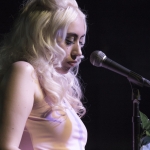 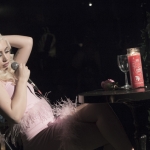 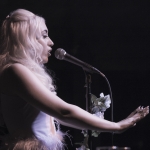 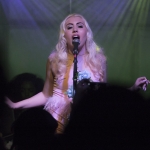 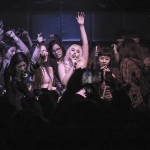 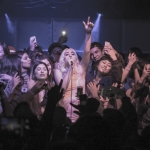