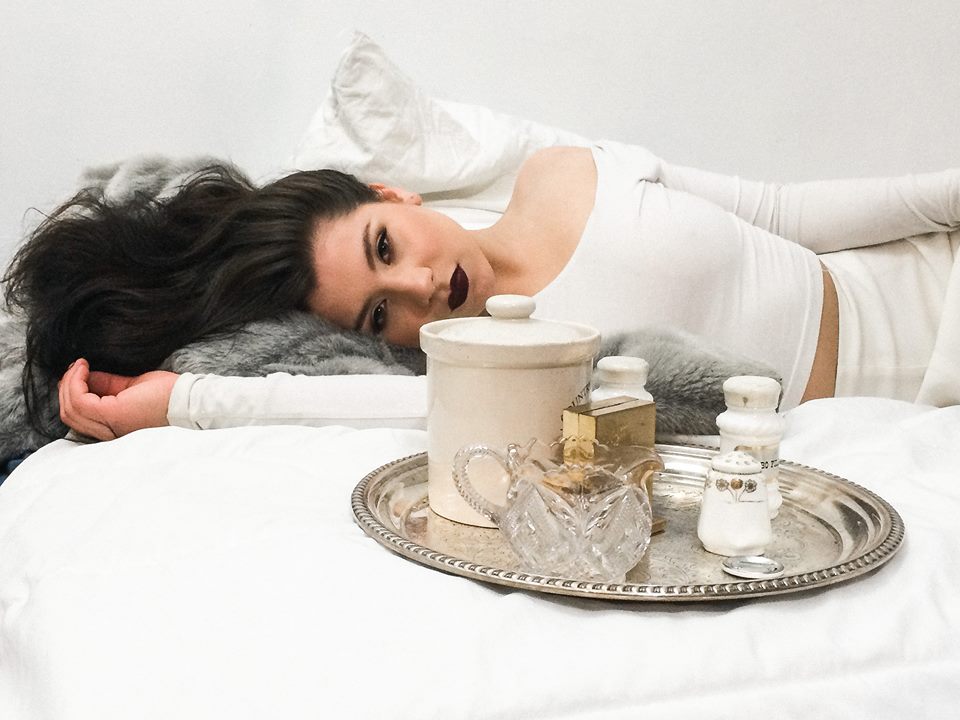 It’s hard to comprehend that Chloe Chaidez, aka Kitten, is just 20 years of age. What isn’t difficult to understand is why Chaidez is so comfortable on stage and known for delivering high energy live shows, given the fact she’s been performing for half of her life.

Much has been made about her young age, but as Chaidez approaches actually being old enough to enter the 21+ venues she has been playing in regularly, less focus will be put on her youth and more on her substance, and Chaidez is just fine with that.

“I think I have friends that are just as busy as I am doing shit you know?” Chaidez said in a phone interview this week regarding what she’s been able to accomplish so far. “This has just been my life for so many years and I’m getting to the point where I’m transitioning out of that question. Within that there’s it’s own pressures.”

“I think when I was a teenager and 15, 16, 17 even, I think being that age was a crutch in terms of musically. Because you’d be like, ‘Well I’m 15, so this is better than any other 15 year old.’  Now it’s like I have to be better than any other 20 year old, any 30 year old, any 40 year old. And that’s a little bit more pressure because you don’t get those extra points. Which is fine and I don’t think I ever really relied on that but it’s the reality now.”

At this stage of her career, Chloe can boast about things other musicians twice her age haven’t experienced. Like opening for Conor Oberst at The Fonda at age 12 — just “a regular day of 7th grade.” Or like headlining back-to-back nights at the famed Troubadour, which she is doing tonight (Friday) and Saturday. 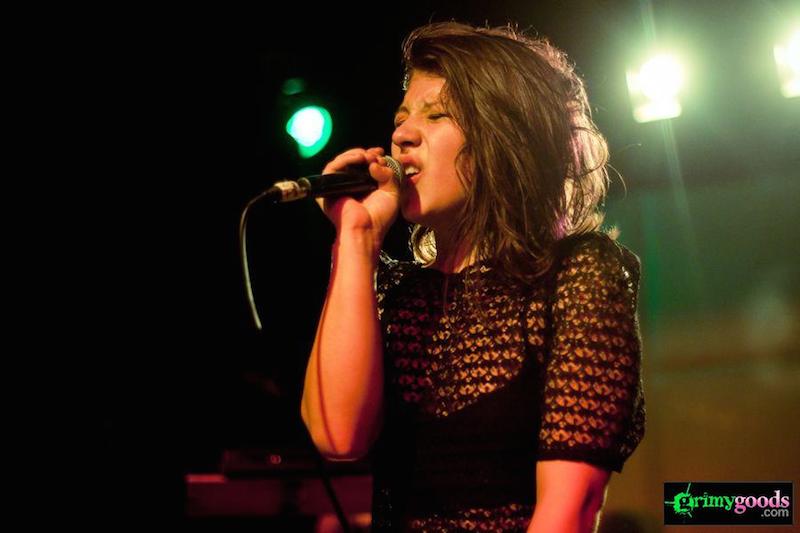 “The two sets are gonna be different and we’re gonna play a lot of songs that we haven’t before — not just new songs but songs on the album that have never been played before, so I’m really excited,” said Chaidez about her two upcoming gigs.

After releasing a couple of EPs, Kitten released a debut full-length album last year. Chaidez shines on the album, which blends many of the best things of the ’80s and ’90s. Dripping in synthesizer, the album approaches what it would sound like if Sinead O’Connor had paired with the production of 1980s-era Madonna.

Then there’s the stripped down song “Apples and Cigarettes,” which sounds like Sinead meets Crowded House (whom Chaidez covered at an in-store performance at Amoeba last year). Chaidez’s mature songwriting shimmers on this track especially, free of the synthesizers that are elsewhere on the album. The crazy thing is this is a song Chaidez wrote in her teens.

It is Chaidez’s skills as a live performer that have helped build her a cult following in the Los Angeles area. But it wasn’t always easy for her on stage.

“I started opening for these bigger bands, watching them on stage,” said Chaidez. “Watching people like Shirley Manson, Gwen Stefani, Hayley Williams (of Paramore), all these people. That obviously taught me a lot. Commanding those stages is a different skill than commanding a 300 cap room.” 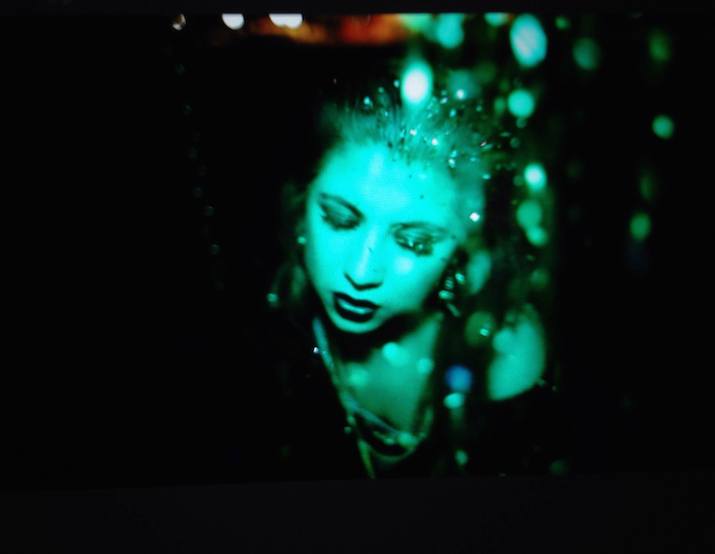 I used to be kind of embarrassed or too cool for school to engage the audience or talk to them. Now I realize, you’re trying to reach the person on the balcony, is who your audience is. It’s the people on the barricade and the people in the last row on the balcony.”

Chaidez is also particularly adept at connecting with her fans on a more personal basis. On social media, she answers back most of her fans.

“As you get more fans that becomes harder but I think at my stage I pretty much see everything. It’s a click of a button, it’s not hard at all. It’s a thank you its a heart, it’s whatever. These things, I mean I know how I would feel if my favorite band were to respond to me and that’s what I try to think about when responding to the Kitten fans.”

Chaidez even recently stayed with some members of her fan club while taking Kitten to new territory.

“On this last tour we stayed with a lot of fans from our Kitten fan club,” Chaidez explained. “And that was a beautiful amazing experience. Because I got to talk to these people one on one about the music. In really crazy places, like the middle of Mississippi, weird places in Texas. And to see these normal people who love the music and hearing them talk about it the way I would always have dreamt about the music was so cool.

“They really understood it, they really got it. That relationship is always super important to me and not in some kind of vague way ‘I love my fans’ but really engaging them and talking to them, that will always be incredibly important to me.”

21 And Under: The Best Los Angeles Bands

Photos & Review: Kitten with The Postelles at The Echo