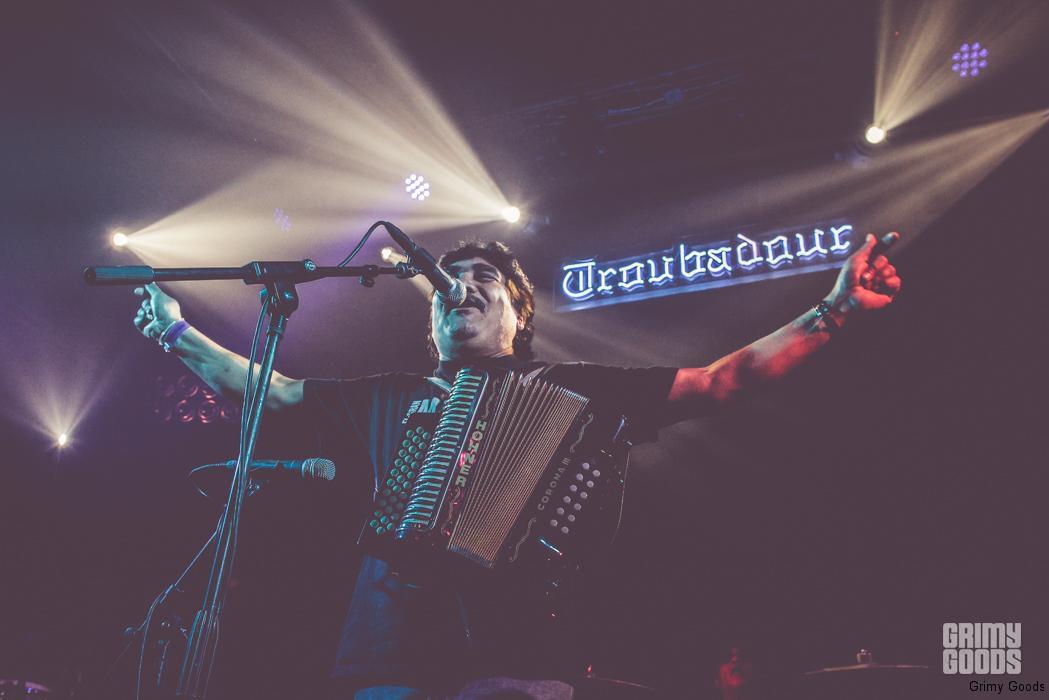 There are beats that will always get you shaking and stomping, and Cumbia is one of them. In a city as large and diverse as Los Angeles, these vibrant Afro-Colombian sounds are reaching a myriad of music venues, and new fans like there’s no tomorrow. Last night at the Troubadour, gathered a mass of Cumbia lovers. Elbow-to-elbow they did their 1-2-3-4s to the sounds of Monterrey, Nuevo León, México, Cumbia maestro — Celso Piña.

Accordionist-singer,-composer extraordinaire, Celso Piña has won many awards including Latin Grammys, MTV Latino, and probably a couple-of-people-I-know-“Maestro”-award which also counts. His flavors are a blend of ska, Norteño, reggae, Sonidero, Colombian Cumbia (of course), and many other worldly influences. All these brilliant spices will make almost anyone remember that they have hips, and what they need to be doing with them! 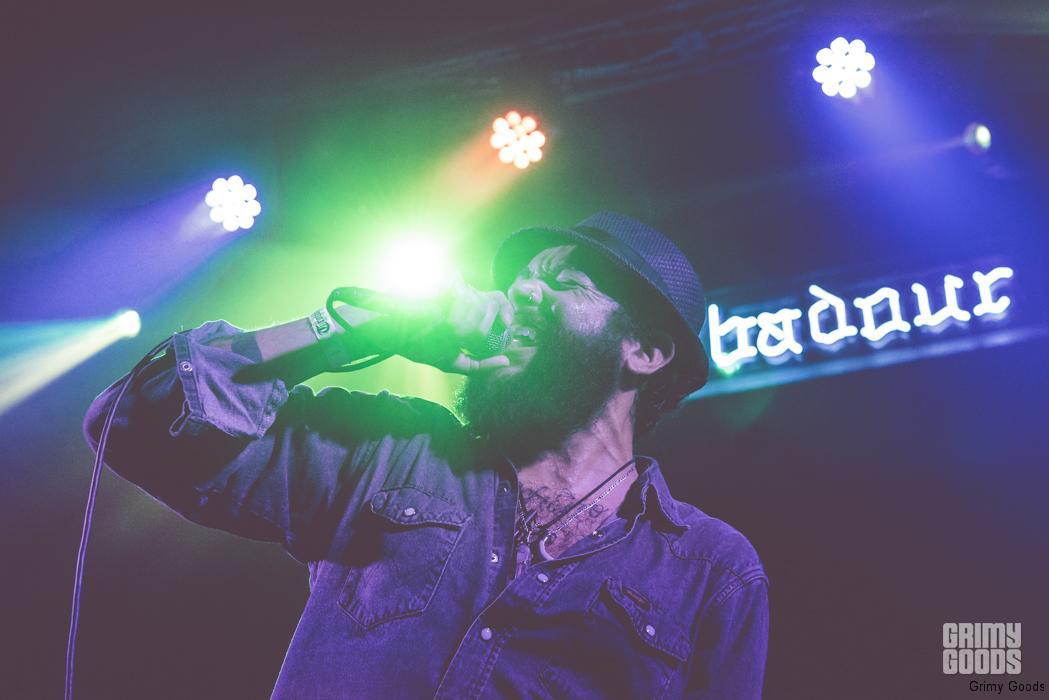 But before shaking our hips to Celso, Los Angeles-based band, El Sonido Callejero worked up the crowd with their Latin-rock ‘n’ Cumbia. Their sounds were infections and the perfect appetizer to the spicy explosion that was Celso Piña. After their set, fans patiently awaited while catching their breath to welcome Celso Piña, aka El Rebelde del Acordeon” (“The Accordion Rebel”).

Throughout the night, Celso delivered homage to the late musicians of his school of music. He had the crowd shouting for Aniceto Molina, a recently deceased Cumbia legend. His anecdotes were filled with proud world travels and humbling experiences. He showed his love to the crowd that had commuted to see him; like the couple traveling all the way from San Francisco to West Hollywood just to see him perform. Now that’s love.

With new and old material, Celso Piña y su Banda Bogotá are currently on tour promoting their latest material Aquí Presente Compa.  You can try your 1-2-3-4s with this.

Check out our photos below of Celso Piña y su Banda Bogotá and El Sonido Callejero at The Troubadour! 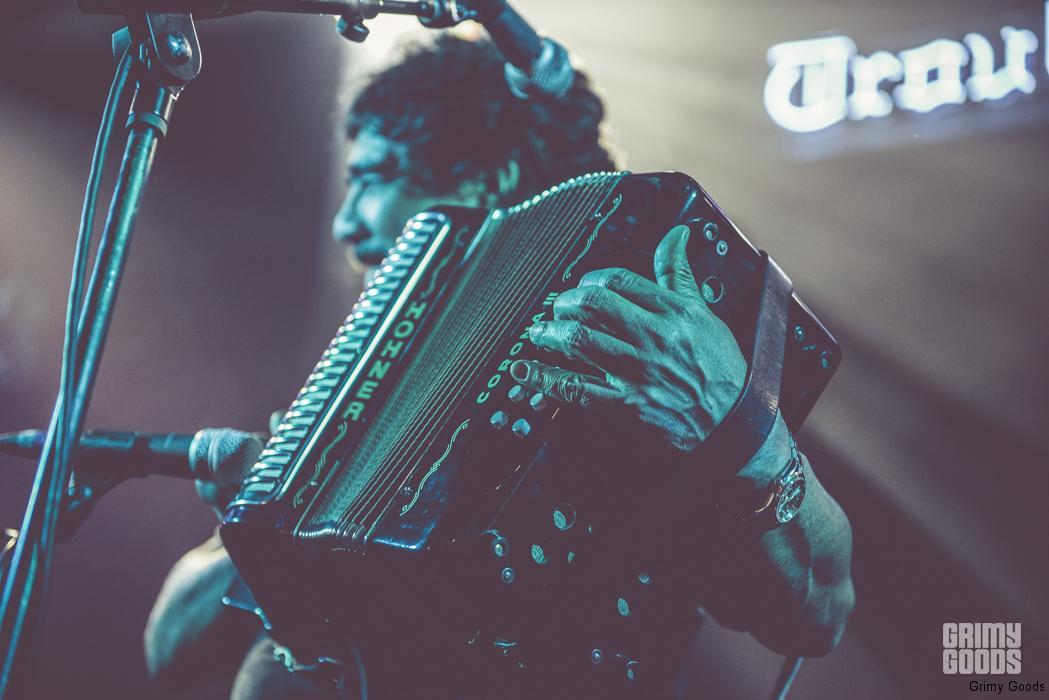 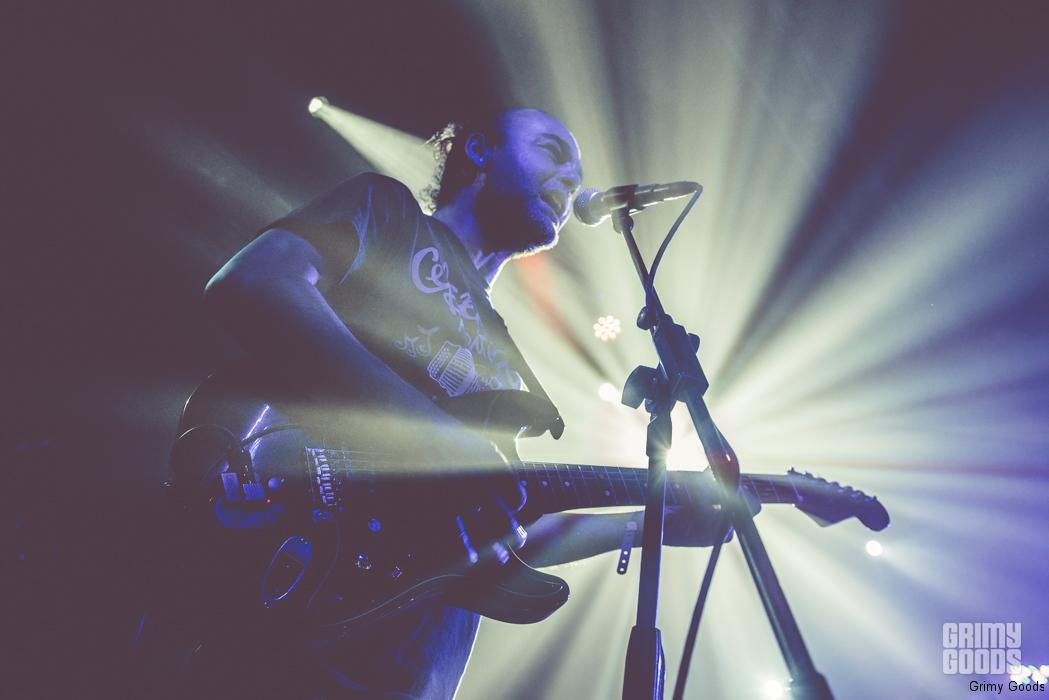 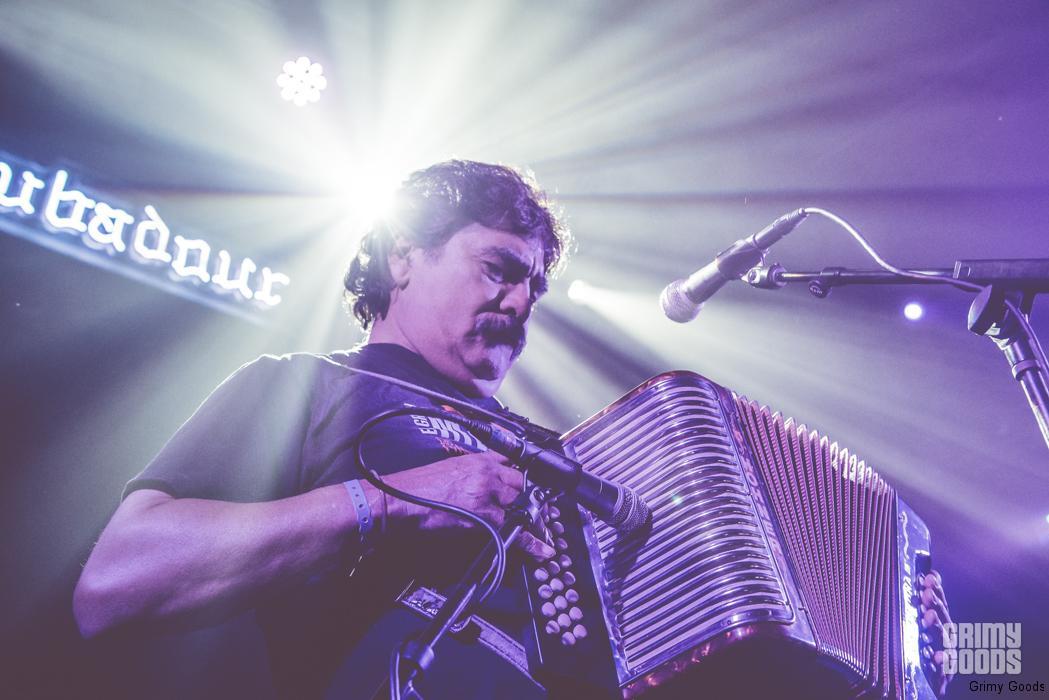 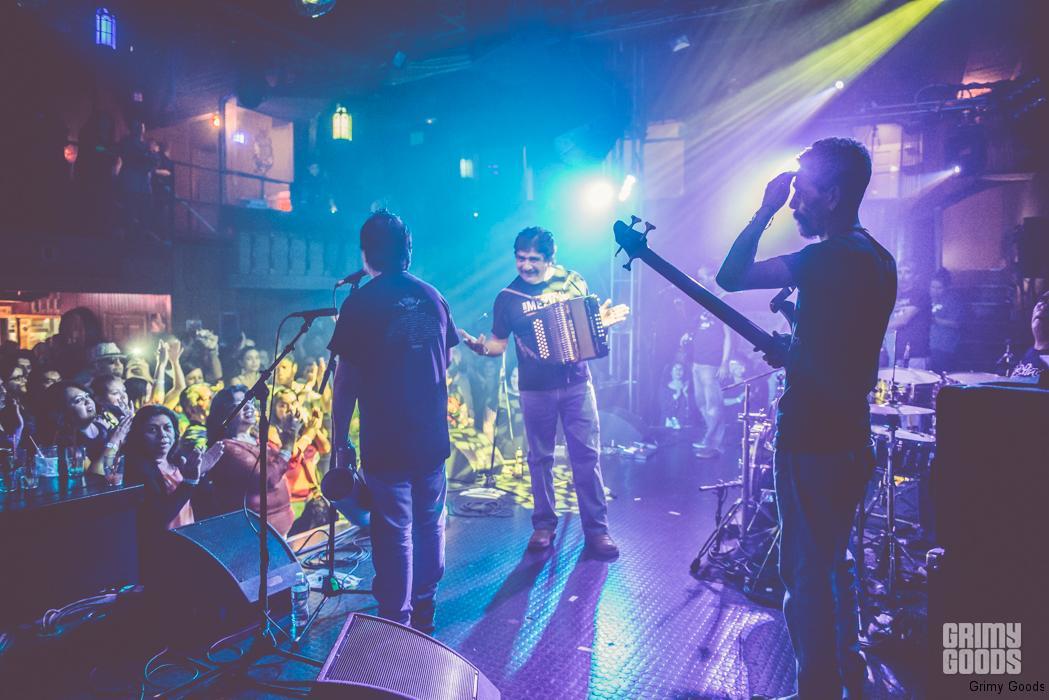 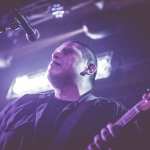 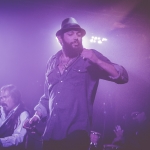 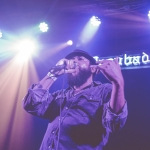 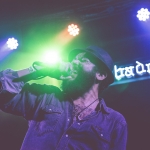 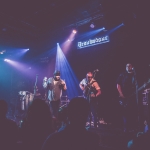 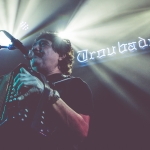 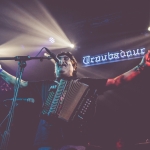 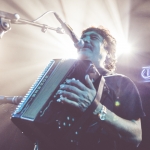 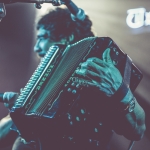 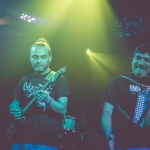 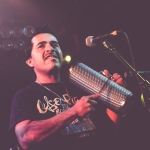 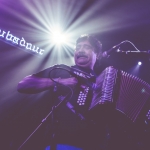 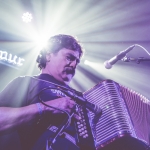 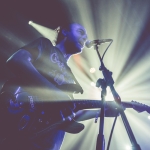 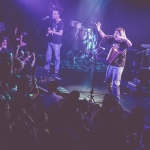 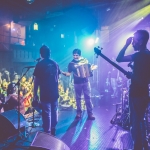 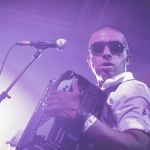