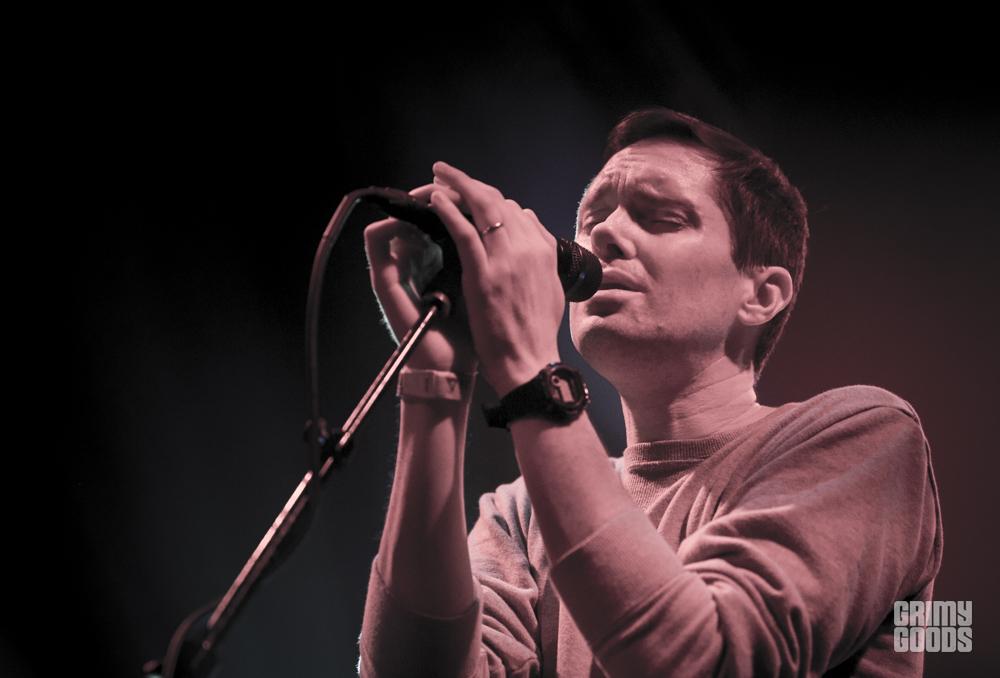 Mike Milosh is the unassuming looking lead singer of Rhye and not exactly what you might imagine the voice to look like when you hear the music. For one he’s a guy. I admit, the first time I heard a single from Rhye back in 2012, I assumed the voice I heard belonged to a woman because of how high the range went and how softly he sang. Do a YouTube search or attend a live show and you’ll see an average height man of slight build with a conservative side part haircut dressed in a plain street clothes. He doesn’t necessarily command the stage with his presence rather he quietly calls your attention to him with his beautiful buttery voice. That’s exactly what he did last night at The Observatory in Santa Ana.

Rhye is made up of duo of well known producers and multi-instrumentalists Milosh and Robin Hannibal. For their live act they brought in a backing band with drums, bass, violin and a trombone/cello player. Rhye’s music is a slow groove with a lot of space that gives ample opportunity for the band to explore and jam. We heard incredible solos on violin, trombone, keys and organ throughout the set. The audience connected with Rhye right off the bat singing along to every sensuous tinged lyric. Women were waving roses in the air and throwing them on stage. Men yelled for Milosh to strip off his sweater (he politely declined). Others yelled out “tromBONER” after a dreamy trombone solo. During a quiet moment between songs a girl screamed, “I want to have your baby.” Clearly there was one thing on everyone’s mind during this show and it was sex.

During “Open” every couple moved a little closer, putting hands on one another swaying in unison. I didn’t want to look around too much because guaranteed a few babies were made in those moments. Rhye opened the song up (pun intended) falling down into a gorgeous and surprisingly energetic jam session that had the audience clapping along and featured a ripping violin solo at the end. It was definitely the song of the set.

Rhye treated us to a new track called “Waste” that Milosh admitted had only just come together during sound check. You’ll be happy to know that it does not deviate from the sound we are all used to; jazzy-sexy-grooves. Milosh’s silky voice cooed throughout each song and moved up the scales delicately while the bass plodded on and the strings lifted, keeping the mood stuck in the sensual gear. He wasn’t all business though. When he forgot to introduce Claire, the trombone and cello player, he worked his apology into the lyrics of “Last Dance” singing “I am a dick. I forgot to say that was Claire.” The fans roared in appreciation.

As promised by Milosh, Rhye did not do an encore (“We don’t do encores because I feel they’re fraudulent.”) and ended the night with the appropriate “It’s Over.” Walking out every couple held hands and rushed to their cars with an electricity of desire that had been ignited by the show. 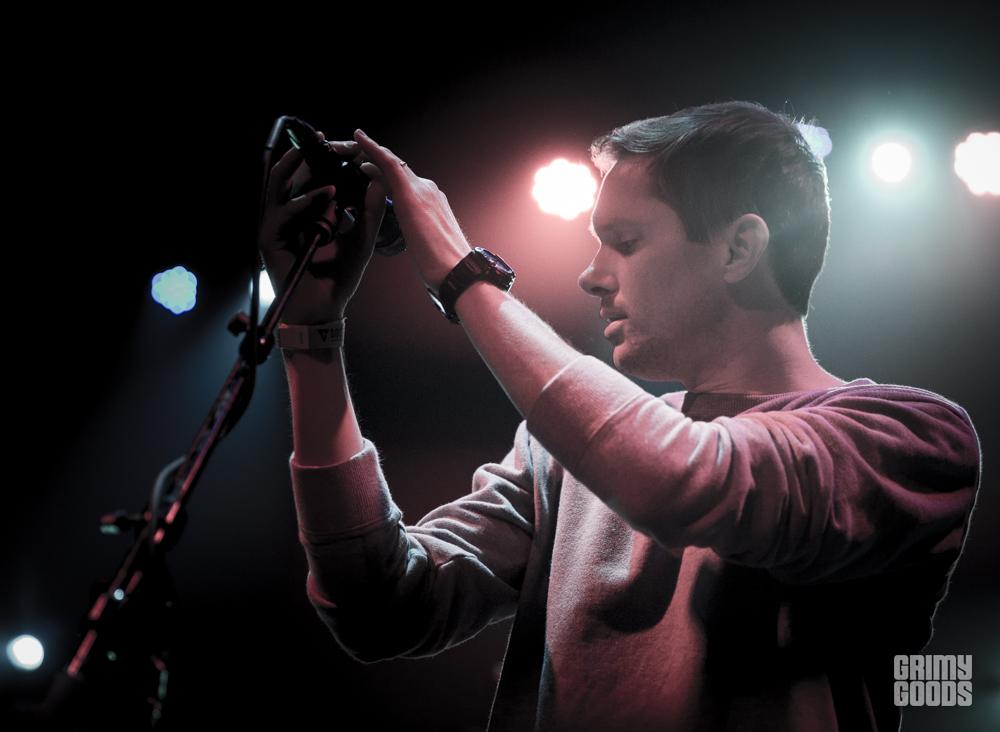 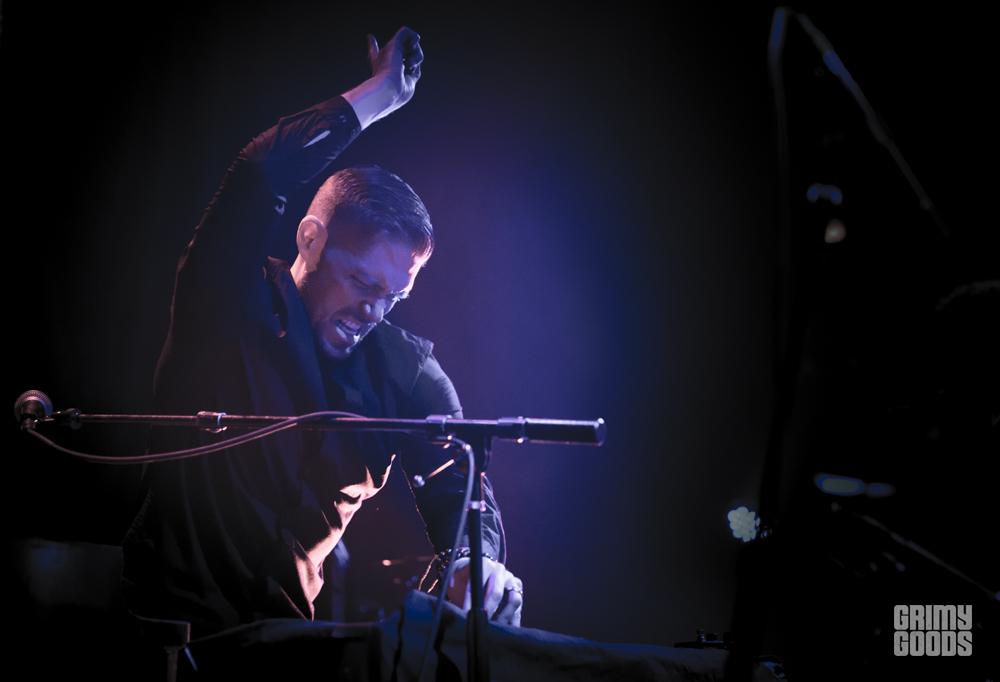 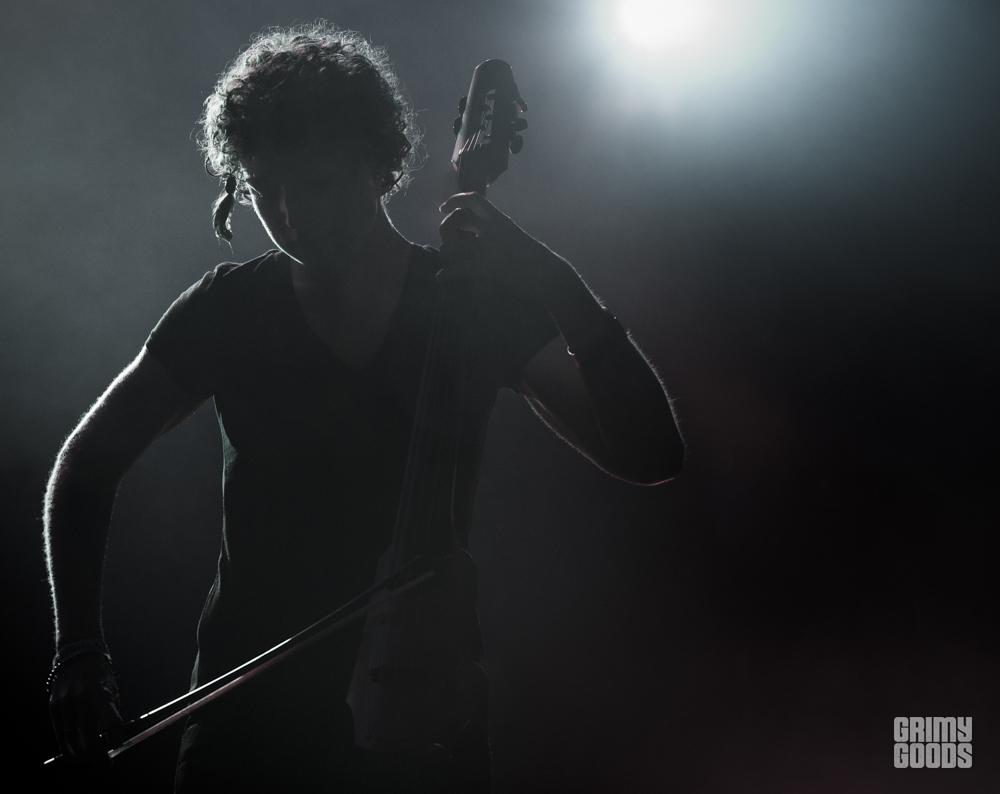 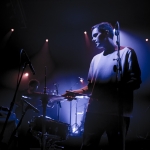 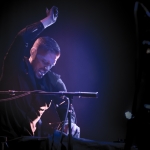 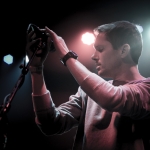 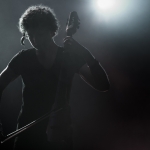 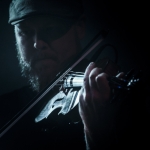 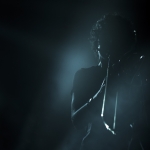 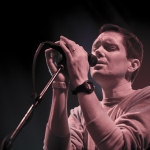 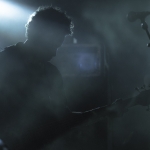