After witnessing a couple of cat fights in and outside of the Sayers Club, in addition to the not-so-great service from the bartender, hearing Ruby Amanfu perform this past Thursday night at Sayers was a breath of fresh air.

Sayers Club was mostly filled with an appreciating crowd. In between songs, the lovely singer songwriter from Tennessee shared stories on the making of her soon to be released album Standing Still. Her performance was flawless, and the never heard before songs filled the air with mesmerizing sounds. Ruby Amanfu is an exquisite songwriter and performer. It’s not wonder artists as diverse as Jack White, Kelly Clarkson, Jason Isbell, Norah Jones, Brittany Howard, Butch Walker, Alison Mosshart, Patti LaBelle, and many more have all collaborated with her in some musical form or another. 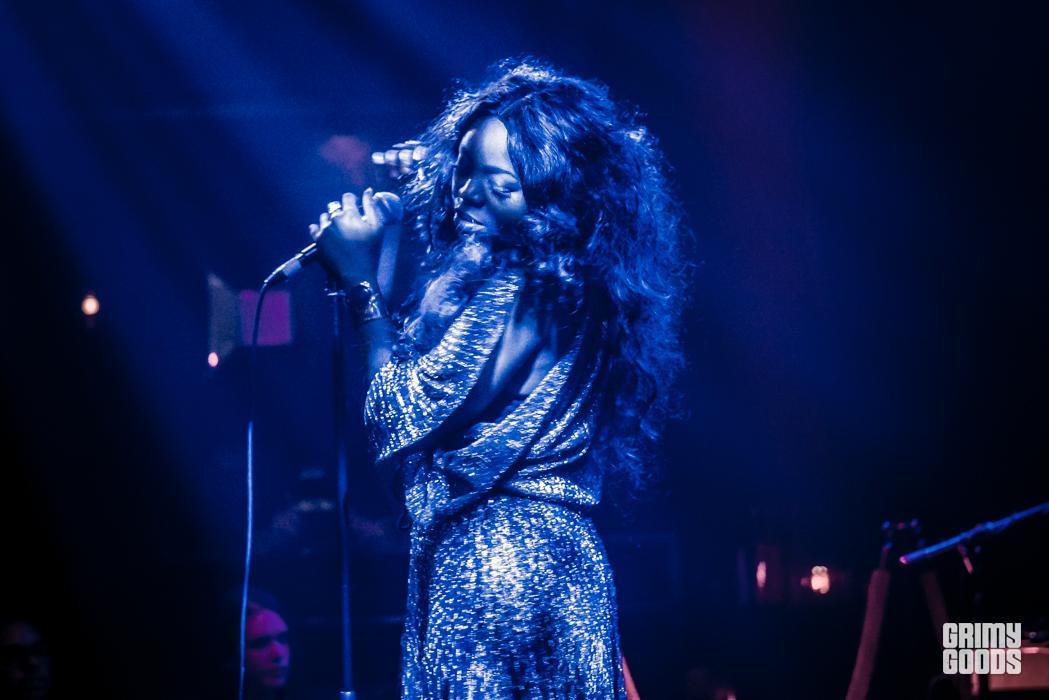 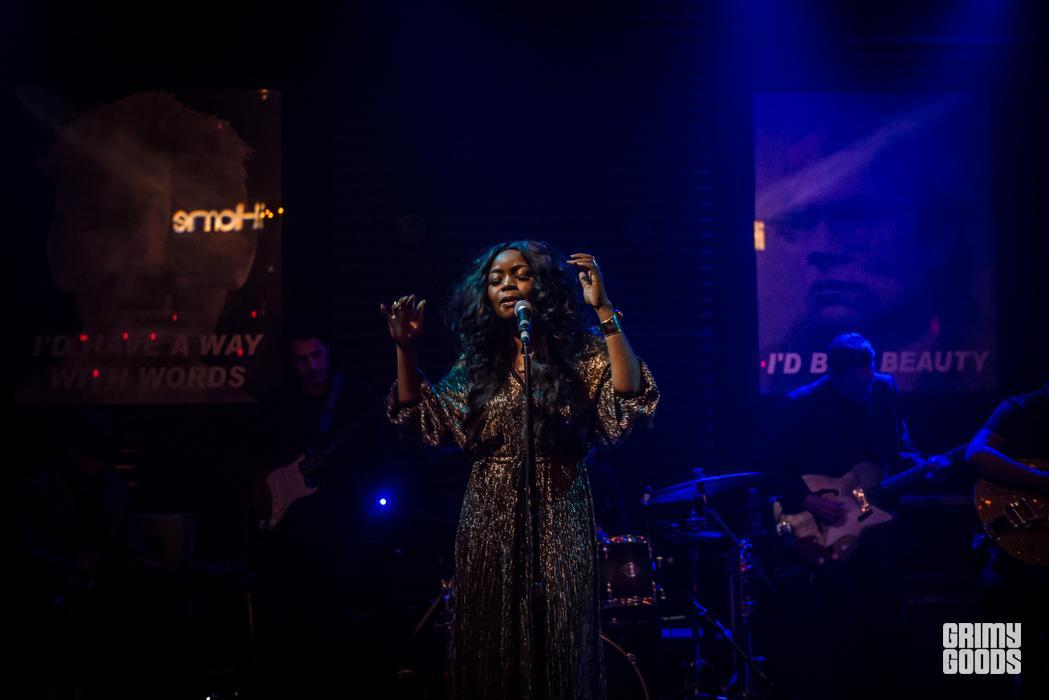 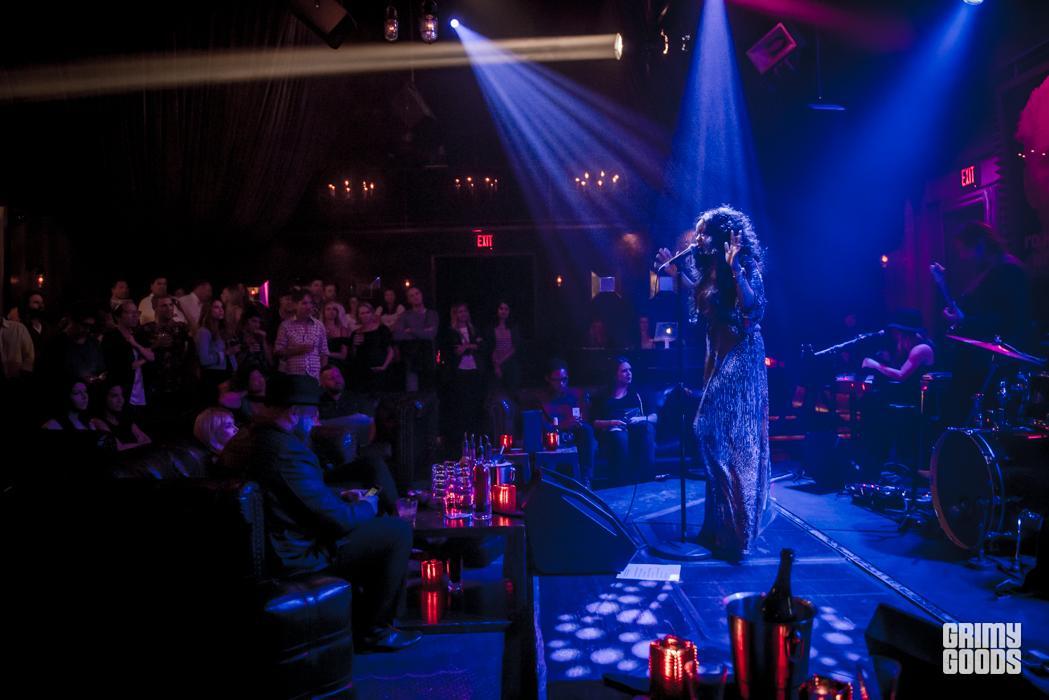 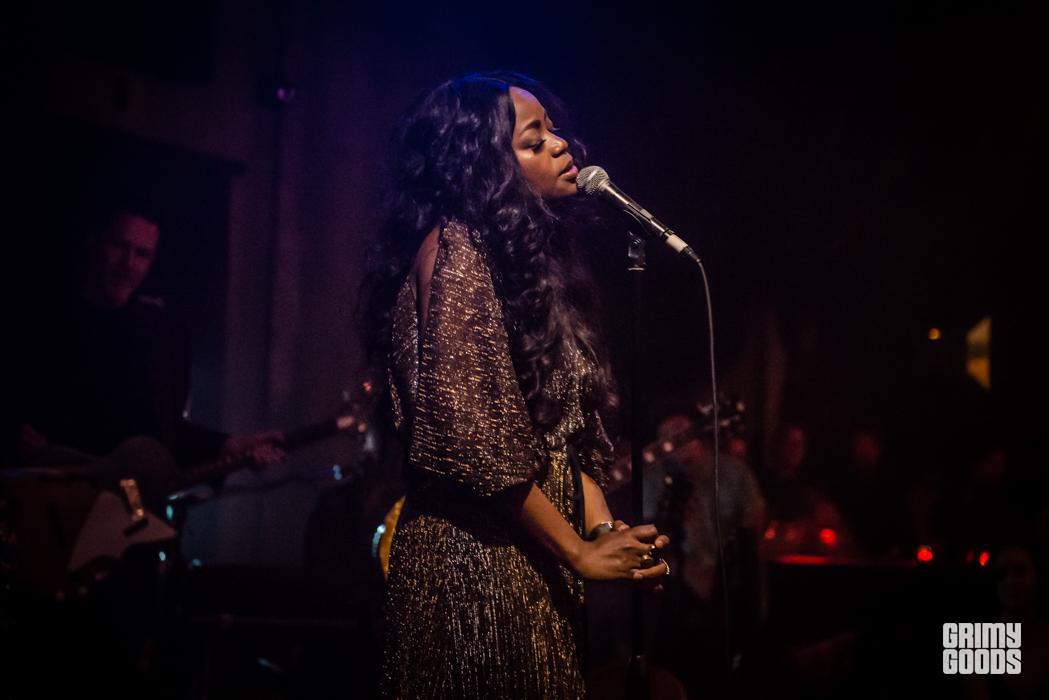 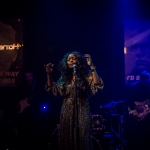 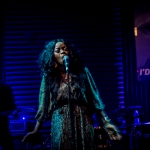 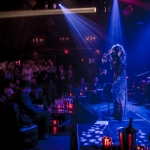 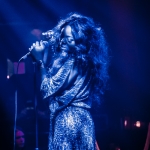 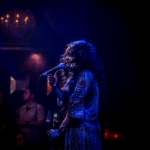 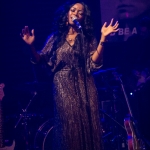 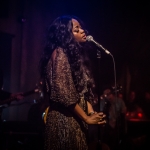 Jurassic 5 turn up on a Thursday night at Club Nokia

Calexico at The Regent: An exotic blend of global music from new LP “Edge of the Sun”