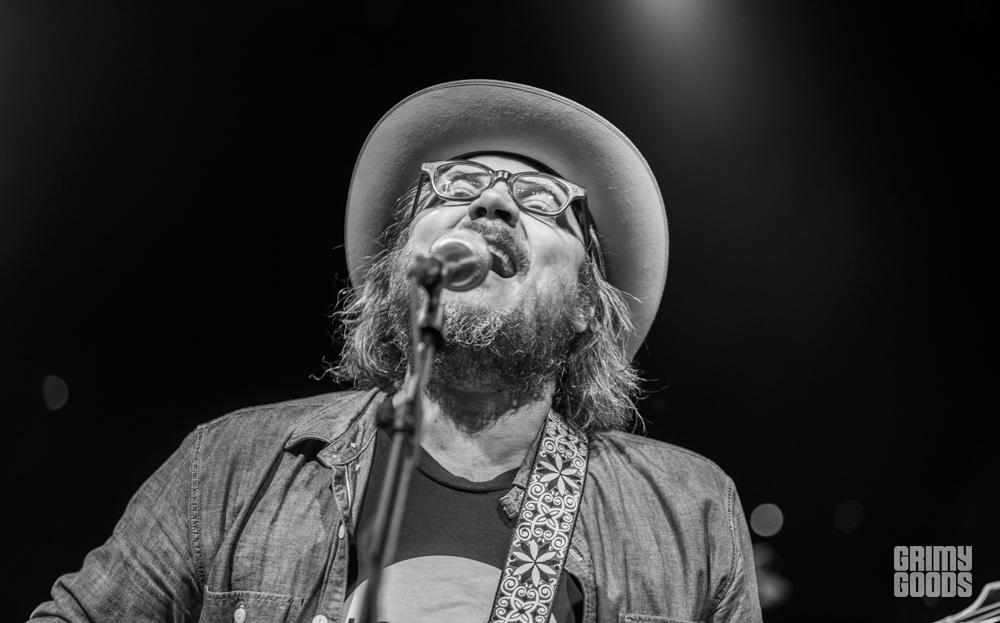 The weather couldn’t have been more perfect to take in Wilco‘s two-hour set at the Greek Theatre on Wednesday night.

With the sun setting behind them and pot smoke waffing all around, Jeff Tweedy and Co. roared through their latest album Star Wars — which can be had for free, I might add — from beginning to end. The new record has more of an alt-rock feel to it than previous Wilco releases and it was a nice tempo-setter for the rest of the evening.

“That’s our new album Star Wars — if you want it, you can have it,” Tweedy said after finishing the last track from the record, “Magnetized.” “If you don’t want it, what are you doing here?”

After getting the new material out of the way right out of the gate, Tweedy and his band played through their entire catalog of work. Wilco are sort of forefathers of indie folk rock and looking around the crowd, their demographic was wide reaching, from young hipsters to old hippies. There were a LOT of “dadbods” around the venue for sure.

Wilco guitarist Nels Cline crushed a seemingly endless guitar solo at the end of “Impossible Germany” that had the crowd gasping for air, myself included. Just when you thought the solo was coming to a close, Cline would work his fingers up the fretboard again and again.

For the encore, Tweedy and Cline showed off their skills during a four-song acoustic set, including old favorite “War on War.” The encore also included “California Stars” and there couldn’t have been a more fitting end to their set in the beautiful setting at the Greek.

San Francisco band Vetiver opened things up with a brief set underneath a bright blue sky. With a sound reminiscent of Ryan Adams’ lighter, more folksy material, it was easy to understand why this band is a favorite of the early morning drive on KCRW. Their music was a little sleepy but built towards their hit “Can’t You Tell,” which had a bit more going on in the it than the rest of the set. 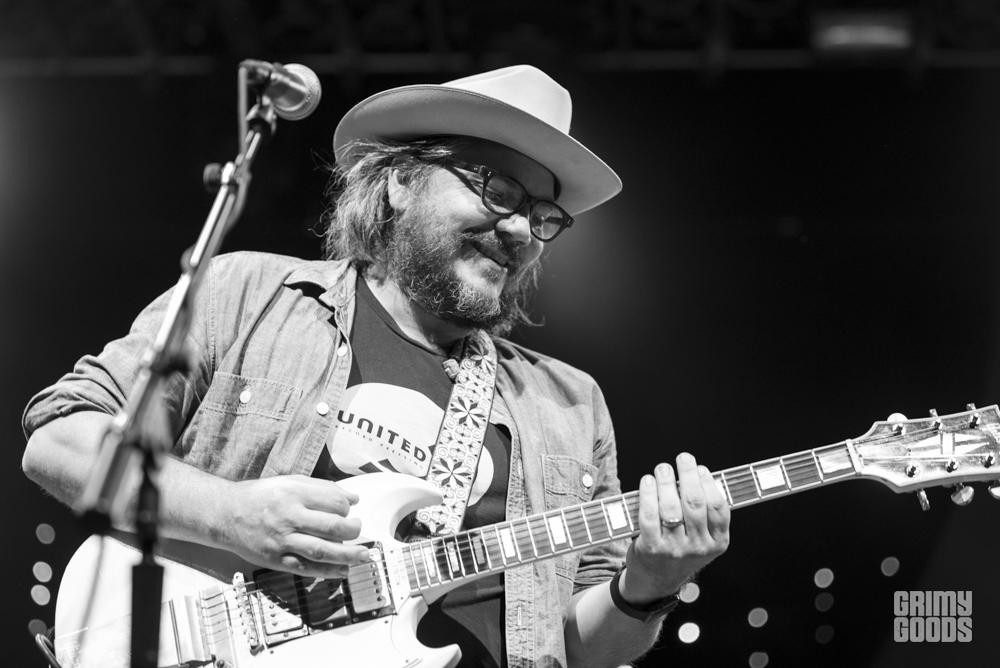 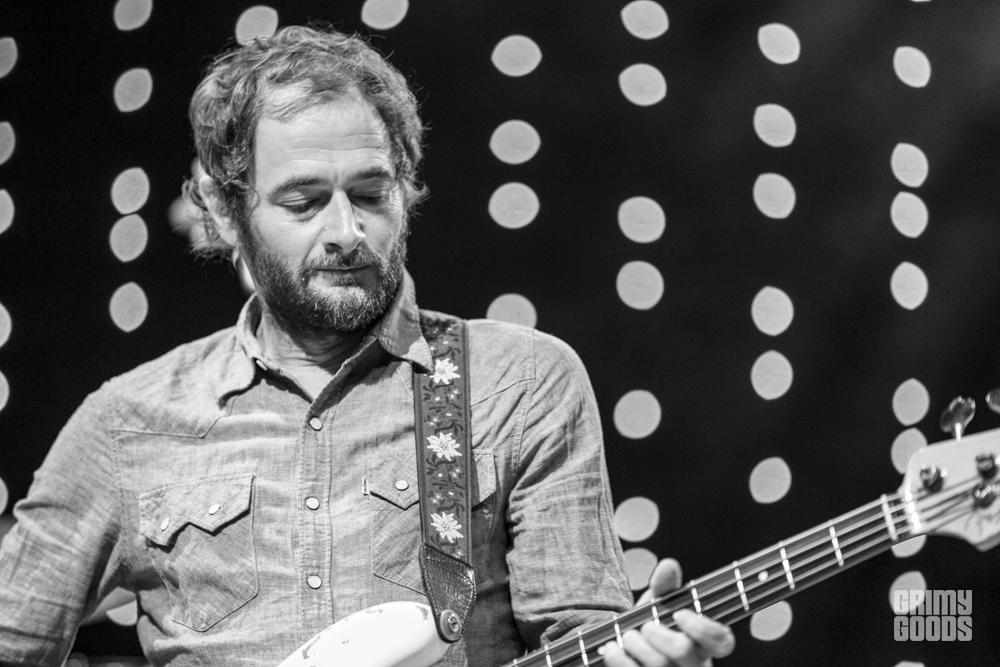 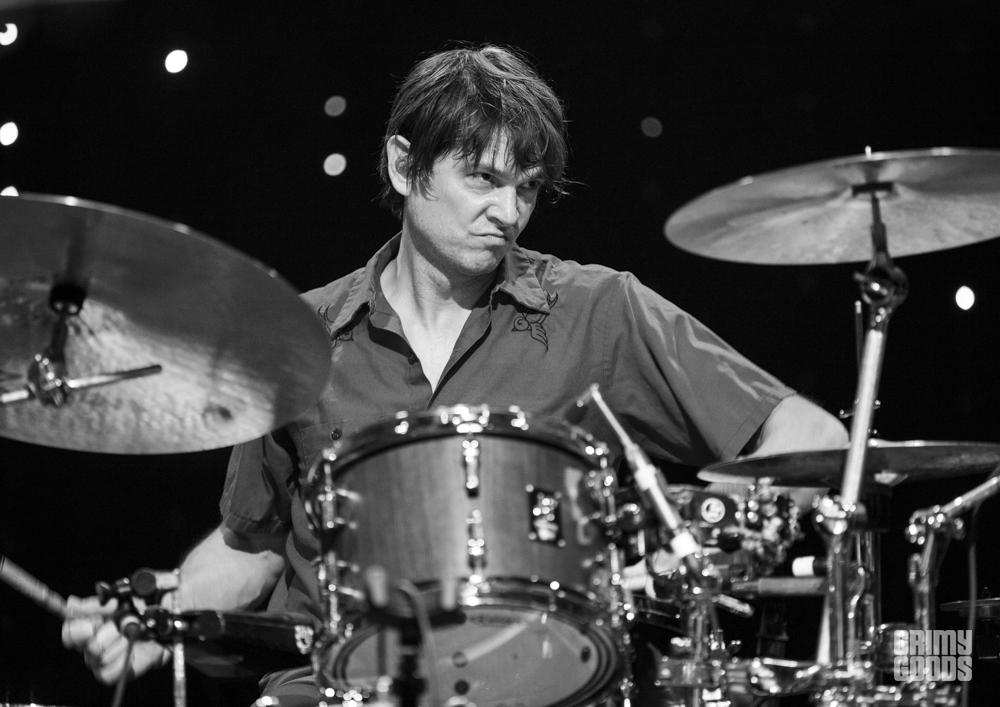 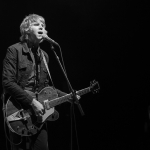 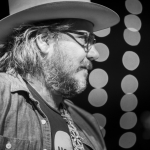 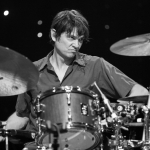 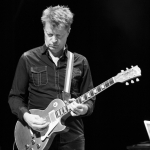 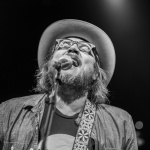 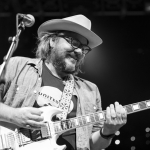 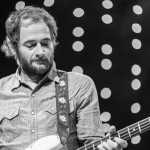 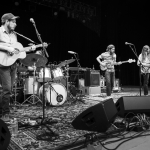 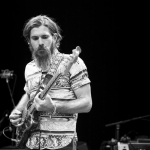 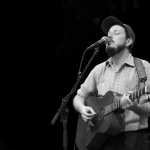 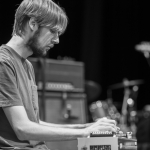 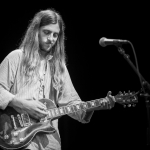 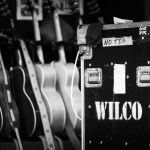 Jeff Tweedy and son team up for new album, Sukierae