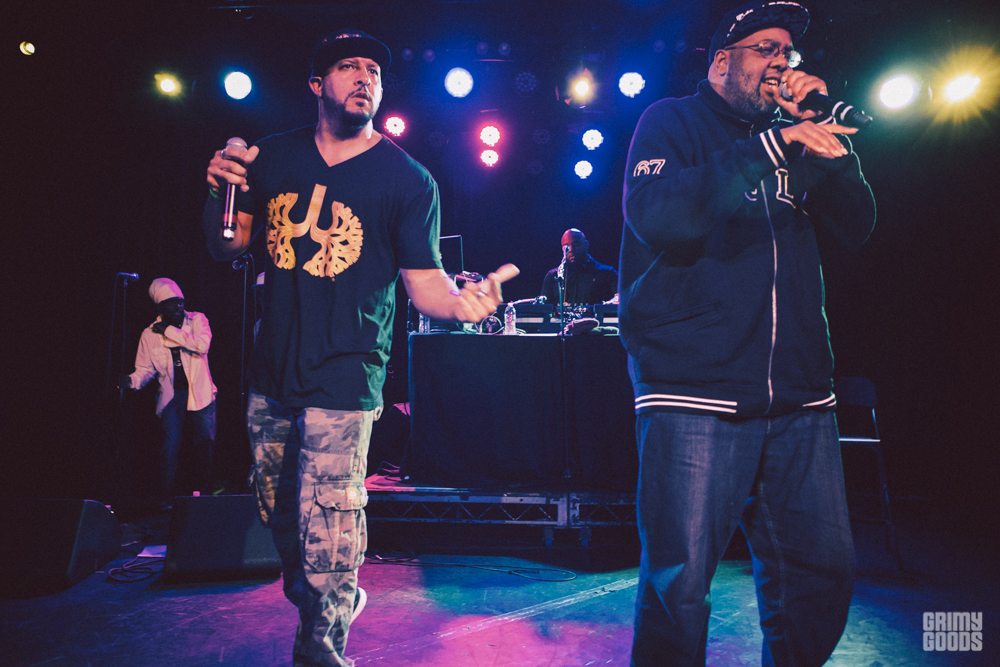 Going into Tuesday night’s Blackalicious show, I wasn’t sure what to expect. Both Blackalicious and Lifesavas haven’t put out records in a long time and the last time I had seen either group perform was over 10 years ago at the now defunct weekly, The Root Down. Back then, it was an exciting time for Quannum Projects, the bay area hip hop collective/label formerly known as Solesides featuring DJ Shadow, Blackalicious, Lateef the Truth Speaker, Lyrics Born, Latryx, Lifesavas, and Joyo Velarde. All of the artists on Quannum were firing on all cylinders and it felt like nothing could stop them.

Opening for Blackalicious was the Portland based duo Lifesavas. With the Roxy slowly filling up throughout the Lifesavas set, you could feel Vursatyl and Jumbo feeding off the growing energy. While I personally would’ve liked to hear more from their first album Spirit in Stone, Lifesavas got the room vibing with that classic Quannum sound.

Finally, Chief Xcel took to the decks and label mate, Lateef the Truth Speaker, came out and instantly had the heads nodding. The man of the hour, Gift of Gab, joined in and stole the show. Gab’s lyrical flow is so complex yet so precise, filled with clever and thought provoking lyrics that actually mean something. While the Blackalicious set featured new songs from their forthcoming album Imani Vol.1, Gab and Xcel dusted off some classics like “Deception”, “Make You Feel That Way”, and of course “Alphabet Aerobics”, which recently got some mainstream love from Daniel Radcliffe’s performance of it on The Tonight Show with Jimmy Fallon. Another highlight for me was Lateef and Gab doing a version of Latyrx’s, “Lady Don’t Tek No”, a classic Solesides hit that ALWAYS gets the ladies dancing.

All for all, it was great to see the crew doing their thing and keeping true to their roots. I look forward to checking out the new album which gets released tomorrow. 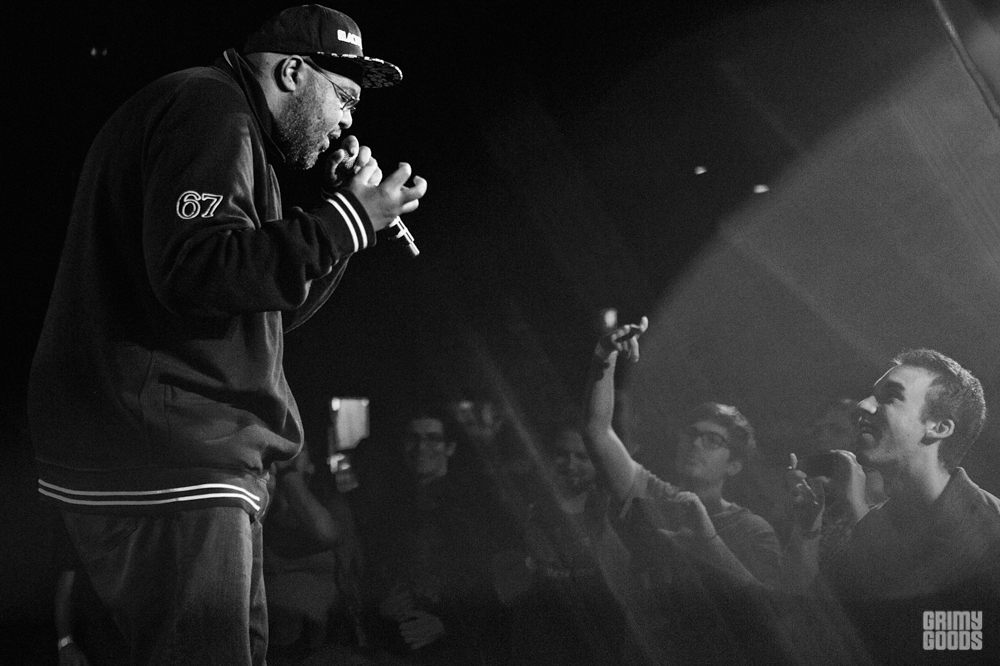 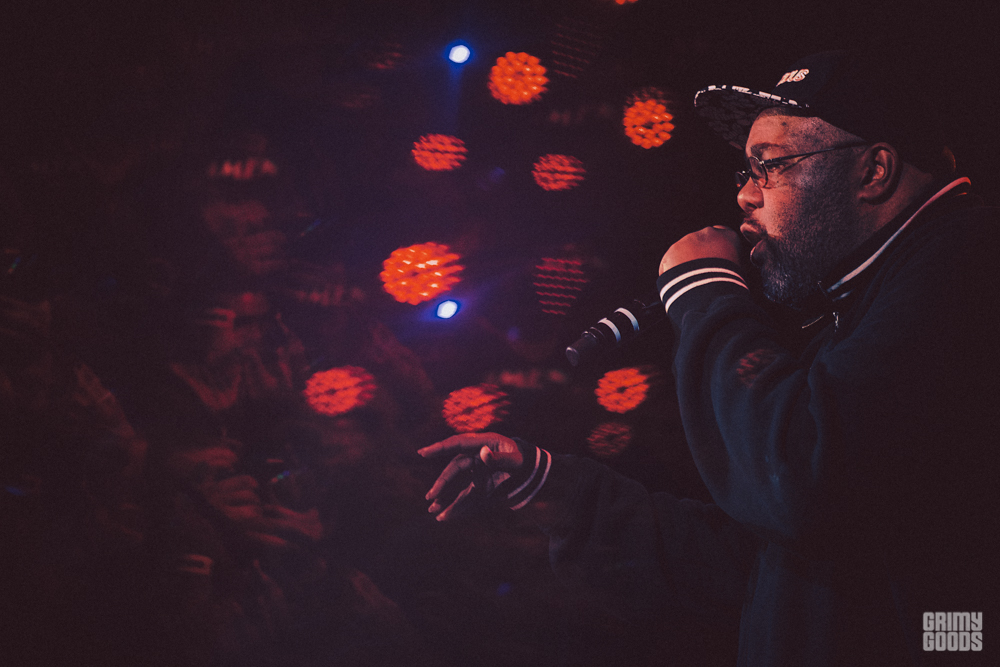 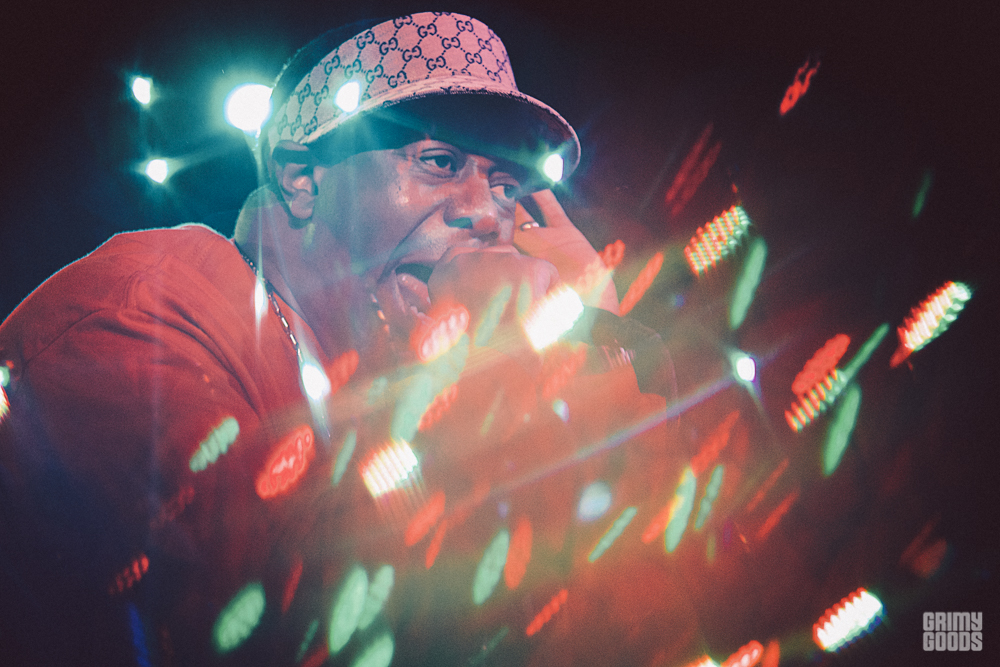 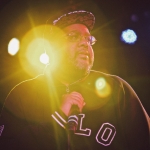 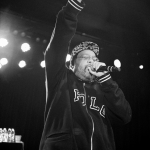 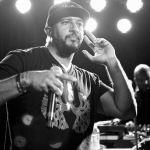 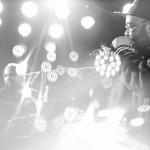 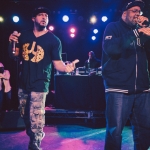 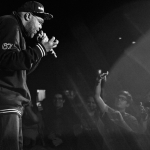 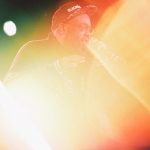 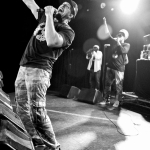 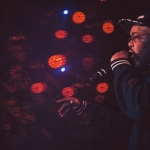 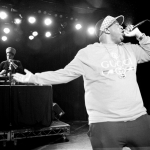 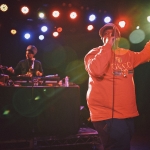 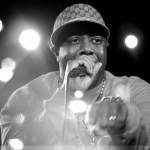 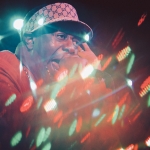 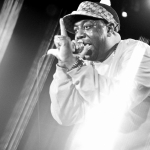 Blackalicious Bring Their Unique Hip-Hop Vision to The Echo