When a band that has such a long and respected history in music, like My Morning Jacket, rolls through town you pay attention. 15 years of creating music that started alt-country-rock and then with bravery moved into exploring other genres like soul, reggae and psychedelic, My Morning Jacket has eclipsed what we have come to expect from an indie rock band … they have succeeded in their evolution.

The Shrine Auditorum is beautiful and historic venue in Los Angeles and was a fitting space to host the L.A. stop of The Waterfall tour, the seventh studio album from My Morning Jacket. The crowd was light when I arrived and filled with a lot of “dads” in beards and hipster chicks in felt hats. Walking around to find my seat up in the balcony it looked like I was part of a boho-chic meet-up from Instagram rather than a rock show. Unfortunately, the crowd never grew much, I guess Los Angeles was stretched thin for a Tuesday night when it came to concerts … there were just too many good ones.

Longtime friends of MMJ, Fruit Bats and Dr. Dog got the night started. I arrived in time to see the Dr. Dog’s full set. This group of six guys is hard to pigeon hole into a particular sound. They are rooted in Americana with a very Band of Horses-eque harmonization. They blend in pop hooks that get the crowd moving and bopping along. Dressed down in jeans, t-shirts and trucker hats they are casual onstage. Every now and then the lead singer and guitarist would step away from the mic and do a few shuffle jumps and then bounce back to the mic. The energy of the band hit its hight when they played a rocky packed rendition of “Lonesome.” Most of the crowd was on their feet singing and dancing. Dr. Dog had warmed up the hippy hipsters to just the right temperature for MMJ.

The stage went dark as familiar notes rang out for “Victory Dance” and a black cloak clad, sunglass wearing Jim James took to the stage. Like a priest he welcomed us into his sanctuary of sonic worship. The entire crowd both below and on the balcony were on their feet. For most of the set many people didn’t even sit down. And, why would they? The music soared and filled the expanse of The Shrine (it’s huge inside!). It was easy to get lost in the music as it rambled from hard hitting rock to psychedelic trails and down into soulful sensitivity. At the head of it all Jim James conducted us through his world of My Morning Jacket.

Playing a balanced mix of songs off the new album, to favorites, My Morning Jacket had bearded bros dancing like they were training for a boxing match. Really, everyone was in the zone and feeling what MMJ was giving out. It was pure energy with precise, beautifully crafted music. Just as the music filled the auditorium the light show from the stage was staggering and more than I would have expected. It was timed perfectly to the beat highlighting the hard hitting parts of the songs. At other times bright white strobe lights accented what you were hearing sonically, taking the show to another level.

For two songs MMJ welcomed the ladies from Lucius to the stage. First, for a song that always makes me feel all the feels, “Wonderful.” With the add-in of the angelic harmonizing from Lucius my cheeks may have got a little damp. They also sang along to “Like a River,” a song that showcases the falsetto that James can hit. His voice really soared into those upper registers during “Only Memories Remain.” This ballad has R&B undertones and sad lyrics had the small, but enthusiastic crowd howling along with James. They kept hooting and hollering as the song turned into a jam session, as many did last night.

One surprise was that James played two songs off his 2013 solo project, “Regions of Light and Sound of God.” First was the be-boppy “New Life” that even had one of the guys playing sax. The second was “State of the Art (A.E.I.O.U.) which is a groovy jam that again had the audience on their feet dancing.

MMJ closed out the set with a four song encore that brought down the house. From beginning to end they laid everything on the stage for a stellar, moving and truly amazing performance. They are masters at what they do and we should all be paying very close attention to what the next evolution of My Morning Jacket will be. 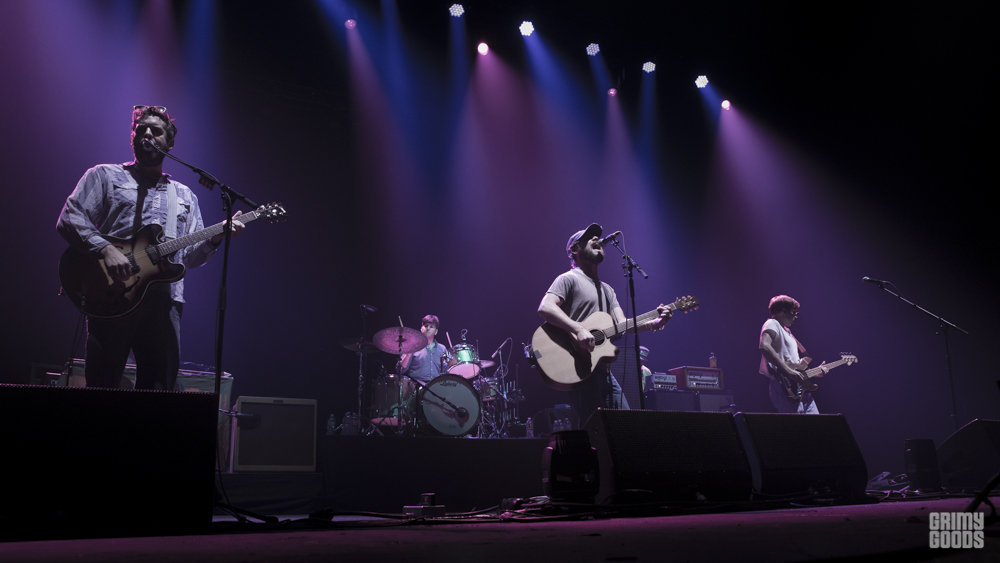 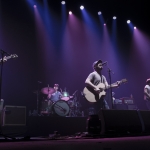 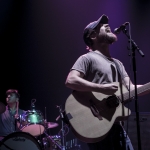 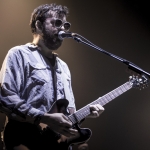 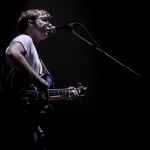 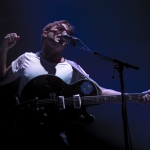 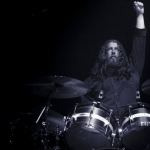 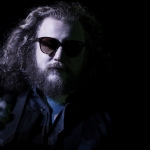 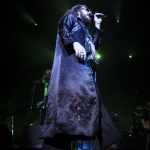 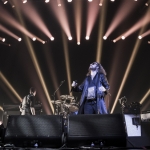 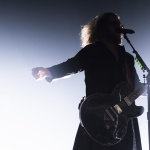 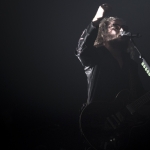 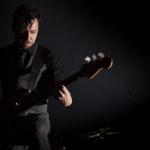 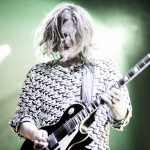 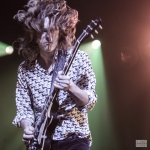 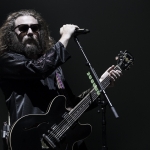 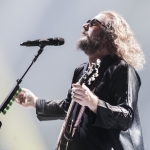 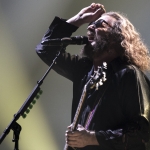 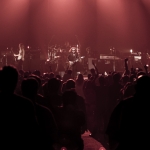