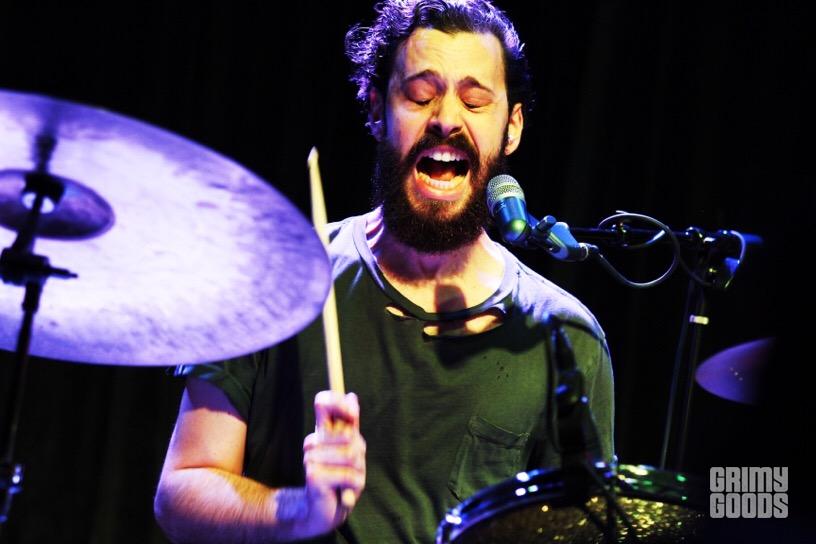 Los Angeles-born outfit PAPA made its return to the Constellation Room last Sunday night, playing a sweaty and rhythmic slew of songs from their highly anticipated second album. Stripping themselves of the back-up singers that accompanied them on their short tour back in February, PAPA appeared as naked and rambunctious as ever in the raw, compulsory reinventions of punk, blues, and folk that run through their songs.

“Some people write hits, some people are in PAPA,” Darren Weiss, the band’s high-octave lead singing drummer, joked with the crowd. After thanking the small, tightly knit group of people gathered in the room for coming out on a Sunday to support rock-‘n’-roll, Weiss and company entered into a wild production that featured numerous, untitled songs from their now completed sophomore LP. Although somewhat empty of those lighter, Dylan-esque folk tendencies that dominated Tender Madness, their new “shit” (as bassist Daniel Presant put it) is pumped full of melodic aggression and benign experimentalism. New tracks like “Hold On” hit hard and fast, switch-footing between Weiss’ wild drum antics and passionate howls, while Presant’s groovy bass lines hold it all together like a funky adhesive. 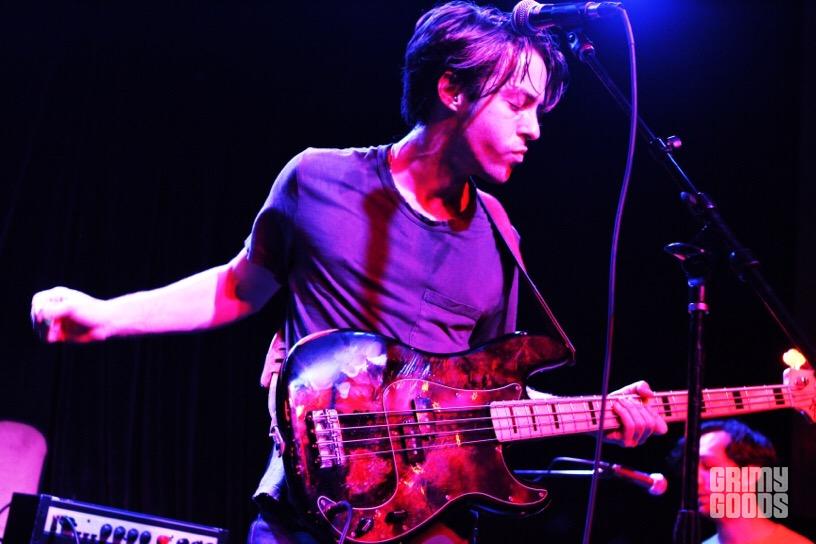 But it wasn’t long before PAPA returned to those oldies but goodies, ripping through the bleeding heart hits of that first record with an almost dizzying carnal energy. Onstage Weiss displays all the candid charm and rugged honesty his exceptional beard would imply–but behind his drums, the man is a hurricane of flailing arms. But from out of that rapturous swirl of insanity emerges this deep, gravelly voice that snubs your bitterness and soothes your heartbreak. Always very physical with the crowd, Weiss got up to high five fans and walk into their midst, mingling with their troubles and woes as he lied down on the cold floor serenading them.

Within the dimly lit ConstellationRoom, nostalgia ran deep and appeared like a burned-out star, and in songs like “Young Rut” and “Forgotten Days,” PAPA simply handed us a telescope. Behind the singed guitar riffs and anthemic choruses Weiss and company do more than craft exceedingly necessary music, they do the impossible. They pulled the stars out of the skies, putting old loves and memories in reach so we might waste our hours in those forgotten days.

Their entire set was like a strange odyssey into your romantic life: in “Put Me To Work,” thundering piano melodies and hammer-ons nailed the impassioned anxiety of two lovers working to fix themselves long into the night; while the soft strums and harmonized vocals of “Tender Madness” bubbled with an almost restrained delirium.

But perhaps it is better to have loved, lost, and had a romance like a PAPA song, than to have never loved at all? In the end, their heavy-hitting paintings of heartache and desperate passion offer little resolution besides catharsis–yet the duo’s buoyant melodies and candid lyricisms are answer enough, and they keep you afloat. Weiss and Presant remind us to live, to laugh, to relish in past strifes and old flames–because today’s heartbreak will be tomorrow’s longed-for memory. 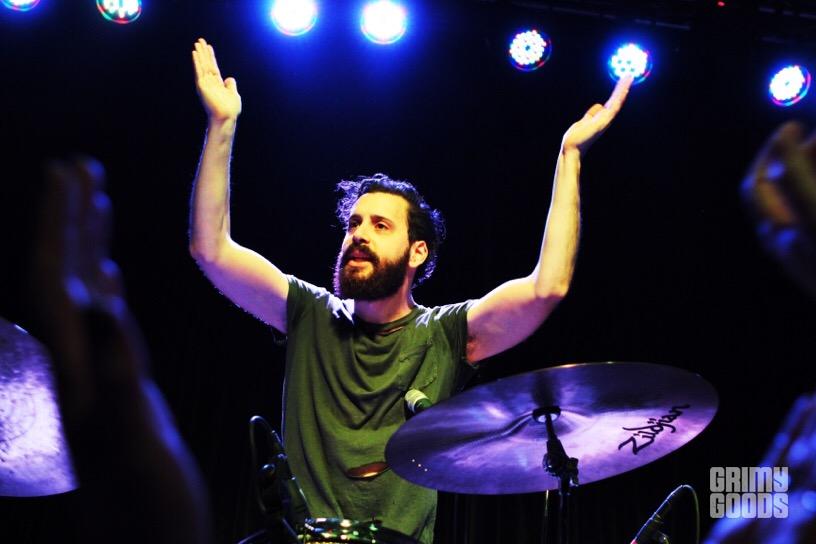 As Weiss so poignantly crooned: “The things I’ve gained I can’t recall/Until I see them
where they fall/But all my pain and bitterness/Might disappear with one last kiss/And I want it from your lips.”

But for all their sentimentalism, PAPA ended a night on a phenomenally high note with crowd favorite “I Am The Lion King.” As Ben (the band’s new moppy-haired guitarist) plucked the song’s glowingly electric melody, while Presant contorted his face in satisfaction as he hit every rumbling note on his bass. Weiss poured out his heart and soul, what was left of it at least, into the song’s uplifting crescendos. Getting up one last time, the bearded drummer thanked fans as Ben tore up that absolutely sublime riff, getting back on his kit to pound that bass line and bring it all home in one final “ohhhhohh.”

An Interview with Papa: Caught in a balancing act between Dylan-esque Americana, feverish punk-rock attitudes and soulful rhythm & blues that tie them all together

As always, PAPA left fans in a flurry of sweat and tears, exhausted beyond belief, but as you looked around as the lights came back on it was hard not to notice all the smiling going on. It’s the kind of music you sing with strangers, a little sad, a lot of alcohol in your blood, arm-in-arm with the person next to you as you rage alongside the unfiltered passions emanating from the stage in front of you. It’s punk-rock meets soul, whatever that means, but it’s good, honest, and fun music–and that’s really all that matters.

As Weiss said, “Some people write hits, and some people write songs that only people in PAPA think are hits.” But I can tell you this, every song was a damn hit that night because every song hit home for every lover in that room. 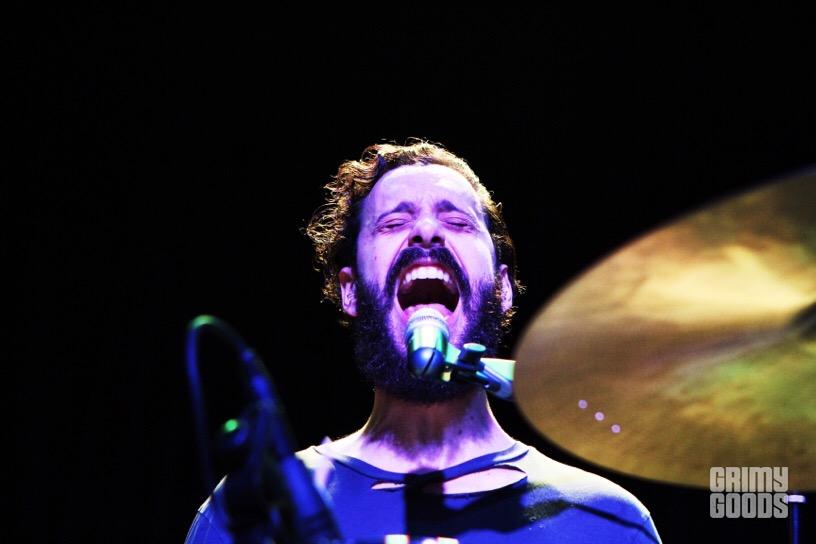 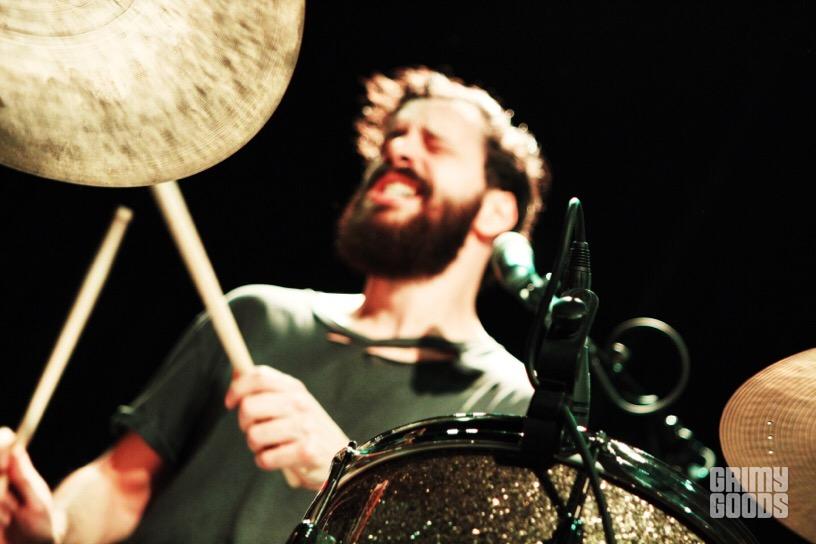 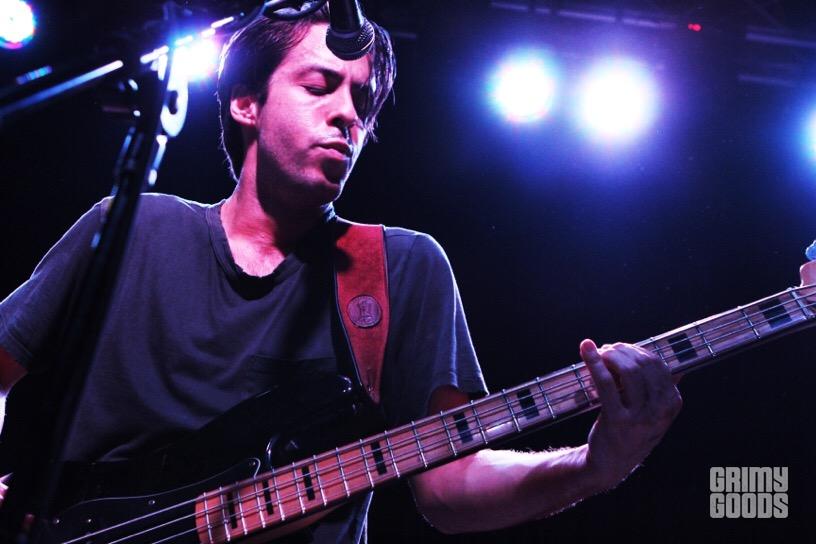 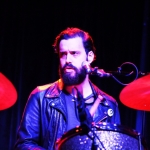 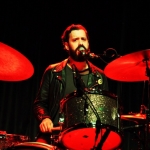 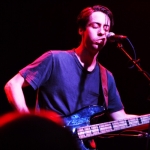 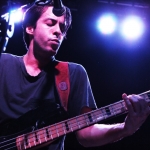 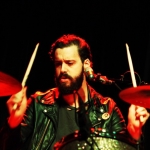 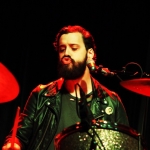 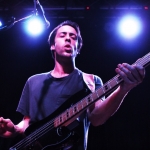 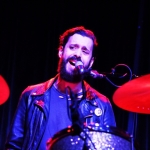 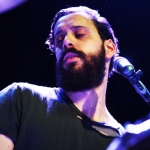 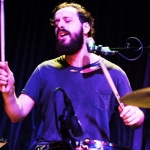 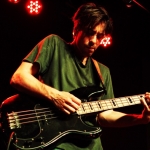 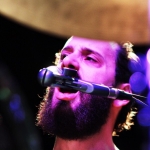 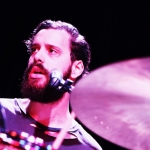 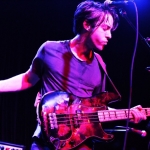 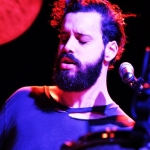 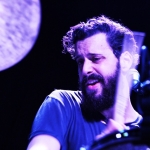 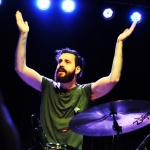 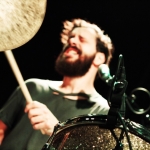 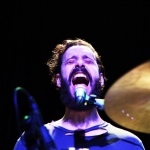 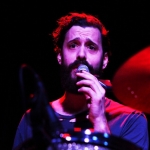 PAPA deliver loud and intimate Valentine’s show at The Roxy