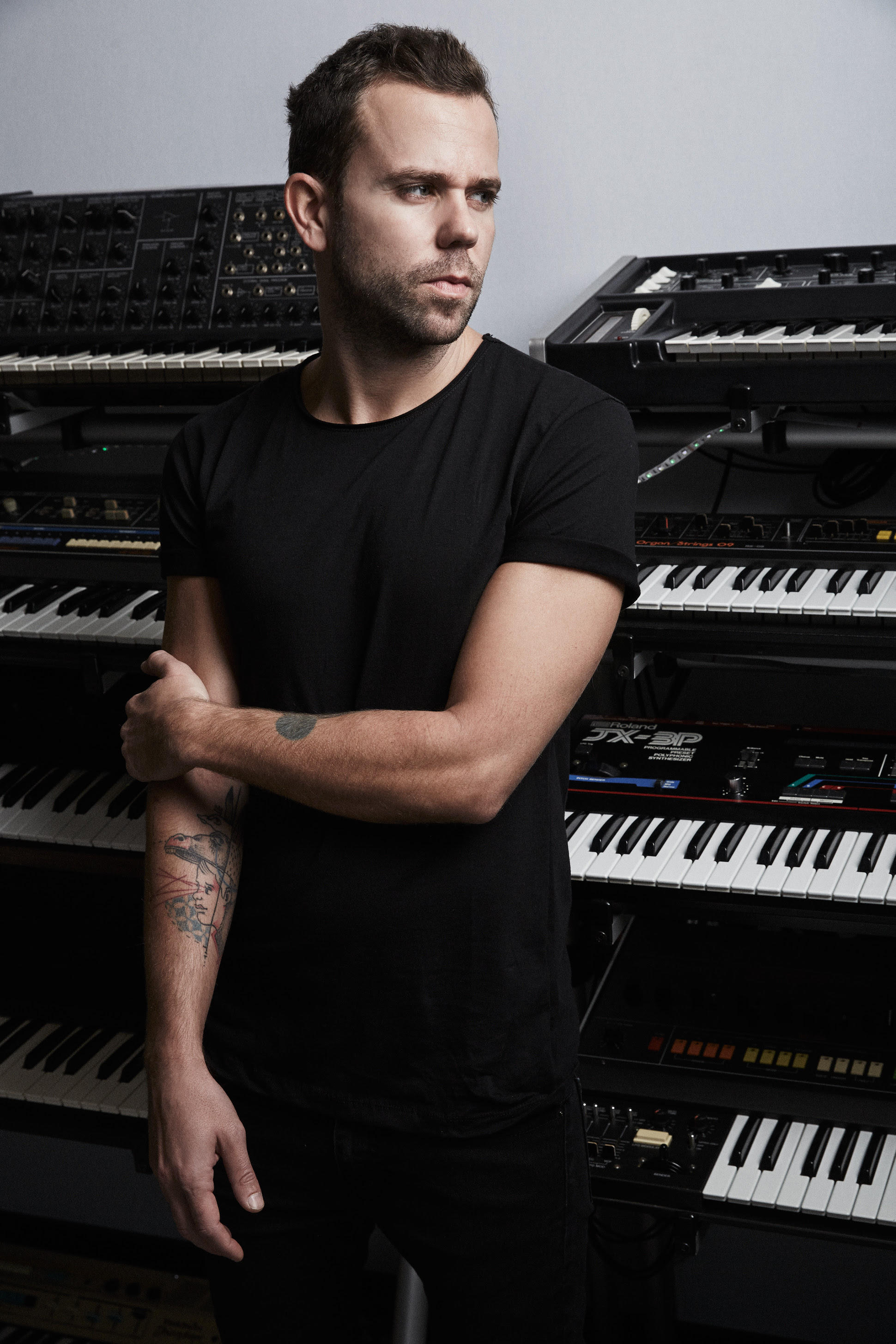 M83 is set the headline the Fox Theater in Pomona on Tuesday, April 19. Just two weeks ago, M83, aka Anthony Gonzalez announced an initial series of North American tour dates, including sets at Coachella and The Governor’s Ball in NYC. His Fox Theater date will be part of Coachella’s hefty lineup of Coachella sideshows. Additionally, M83 has West Coast tour dates in Las Vegas, Oakland, Santa Cruz and more cities. View the full list of tour dates below.

Following M83’s successful Hurry Up, We’re Dreaming release, M83 is on the heels of releasing another full-length album.  Anthony describes his forthcoming album as “more fun and fresh” with “a lot of eclecticism,” promising plenty of “unexpected guests.”  Details to be announced soon.

Tickets to M83 at Fox Theater Pomona are priced at $35 and the show is all-age. Tickets go on sale Friday, January 29 at 12pm.

GET TICKETS TO M83 AT FOX THEATER POMONA!

You can view a full list of Goldenvoice’s upcoming series of Coachella sideshows here.

Governor’s Ball is to New York, what Coachella is to Southern California