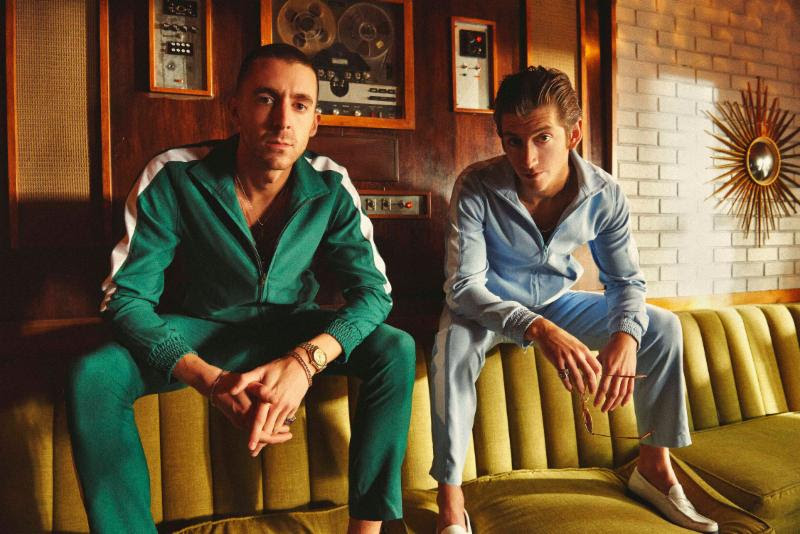 The Last Shadow Puppets are headlining the epic downtown Theatre at the Ace Hotel on Wednesday, April 20. The side project of Alex Turner and Miles Kane of The Arctic Monkeys will be bringing their show to consecutive weekends at Coachella on April 15 and April 22, but will also stop in Los Angeles in between as part of Coachella’s legendary sideshow series.

The band has been inactive for almost a decade as the Arctic Monkeys took off in popularity. Now the duo has planned their first tour in eight years, kicking off in London in March. The last date currently listed is at Barcelona’s Primavera Sound Festival in the first week of June.

They’ve already finished up their new album Everything You’ve Come to Expect, which will release April 1 via Matador Records.

As with most of the Coachella sideshows, tickets to The Last Shadow Puppets at the Theatre at the Ace Hotel go on sale Friday, January 29 at 12 noon PT. They are priced $30 to $50 and it is an all-ages show. Doors open at 8 PM.

GET TICKETS TO THE LAST SHADOW PUPPETS AT THE THEATRE AT ACE HOTEL!

You can view a full list of Goldenvoice’s upcoming series of Coachella sideshows here.

Arctic Monkeys applauded with bras and panties at STAPLES Center