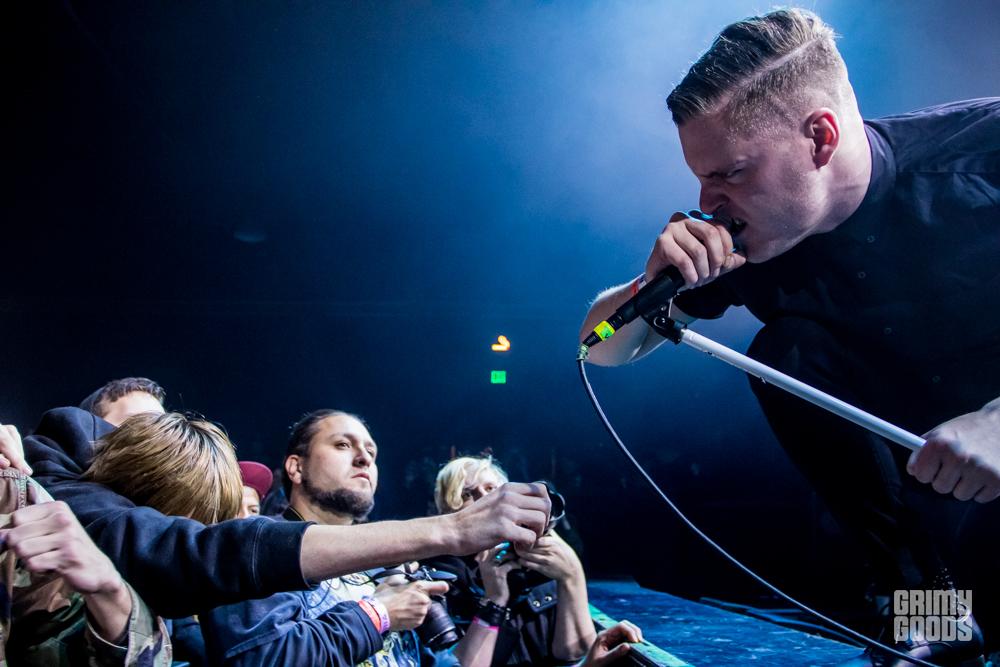 One of the things that makes Coachella special compared to every other festival is their ability to step outside of the box with their bookings. With more than 150 total acts on the lineup, they’re able to pull from niche genres that don’t get a lot of mainstream love without compromising the amount of name-recognition talent they can bring. Here we spotlight 10 of our favorite billings at this year’s festival:

Mavis Staples – Known for being an R&B, gospel singer and civil rights activist, Mavis Staples once opened for Martin Luther King Jr. and has an amazing set of pipes. Her 13th record Livin’ On a High Note released this week featured contributions in songwriting from Ben Harper, Neko Case, Nick Cave, M. Ward and her return to the spotlight is an intriguing addition to the lineup.

Rhye – This LA-based R&B and jazz duo can’t be missed. Singer Milosh has a certain Sade quality to his voice — in fact I thought it was actually a female vocalist singing these songs until I did some research. If you’re looking for a spot to slowdance with your significant other on the Polo Fields, the moment will come when they do “Open.”

Carla Morrison – Speaking of beautiful vocals, this Spanish-language indie pop singer has that in spades. She’s about to get a bump in notoriety from singing on a song on the new Macklemore album (meh) but if that attracts a wider audience to her original material, then that isn’t a bad thing. She’s a star in Mexico and it’s awesome to see her get a shot on such a big stage like Coachella.

Kamasi Washington – Gaining some notoriety from helping out on Kendrick Lamar’s iconic To Pimp a Butterfly album, Kamasi Washington had a massive 2015 and the saxophonist/composer should provide one of the funkiest sets of the whole weekend. His own record from last year The Epic lives up to the title.

Epik High – This band gains the distinction of being the first K-pop band ever booked by Coachella. While that may not be your thing, these guys will provide something out of left field and are known for bringing a high-energy set. It’s the kind of thing you don’t get to see on most days.

Chris Stapleton – Stapleton is one of the fastest-rising names in country music and seems like a better fit for the Indio festival that comes after Coachella. This isn’t my genre at all but Stapleton rocked it at the GRAMMYs with Gary Clark Jr. and Bonnie Raitt and his brand of country is far from the mainstream garbage that gets played on country radio.

Protoje – Yes, even reggae gets a spot in the desert. This Jamaican musician joins Chronixx as the two representations of the genre on this year’s bill. The two have a couple tracks together, so it wouldn’t be a surprise to see them pop up during each other’s sets. You’ll probably be able to spot these two sets based on the amount of smoke that should emanate from the crowd.

Mbongwana Star – This group will be the first to come to Coachella from the Democratic Republic of the Congo. This seven-piece band produces some wild rhythmic vibes and founding members Coco Ngambali and Theo Nsituvuidi have previous notoriety as part of Staff Benda Bilili — a band of paraplegic and homeless musicians who got themselves out of poverty.

Deafheaven – A combination of metal and shoegaze — two genres that rarely if ever intersect — this band from San Francisco doesn’t really get claimed by either community. Their 2013 album Gamechanger was a bit of a crossover success, which pissed off metal heads for some reason. Surely, their booking at Coachella won’t help them in that regard, but it will certainly help their profile grow that much more. They’re also known to deliver a very thrilling live performance.

GoGo Penguin – Manchester trio Gogo Penguin can really mix it up. Moving between classical, jazz and electronic music with such ease, they can turn a slow-tempoed song into something you’ll really want to dance to in a flash. They could be one of Coachella’s most unexpected dance parties this year.