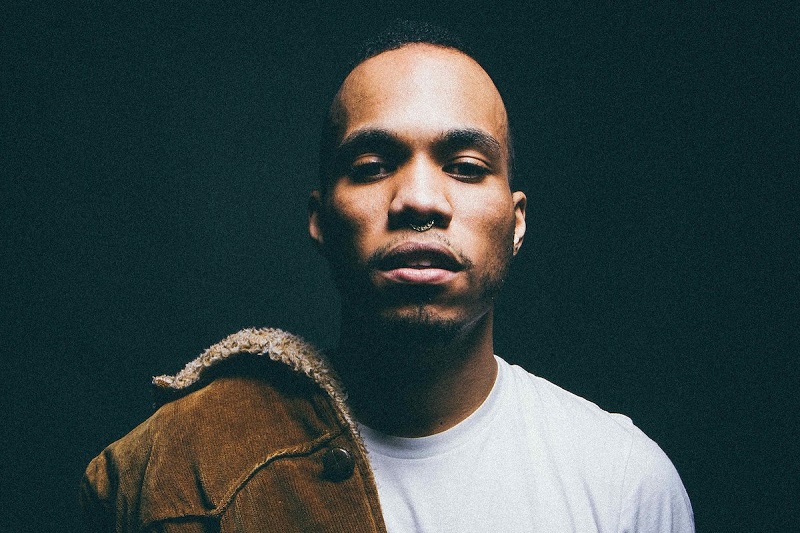 Oxnard rapper Anderson .Paak is poised to have a monster 2016 — and it couldn’t be happening to a harder-working guy.

Paak is part black and part Korean, giving him a different viewpoint from many within his genre. His 2016 album Malibu is one of the year’s best so far and much of the lyrical content of it deals with his upbringing and how difficult of a road it’s been to his current stature.

We saw Paak perform at SXSW this year and he was clearly one of the darlings of this year’s festival. He performed at showcases large and small but always left a big impression on crowds. Paak doubles as a drummer, oftentimes rapping simultaneously to beating the sticks behind the kit. It’s unlike anything we’ve ever seen before and gives Paak an added edge over his contemporaries.

What makes Malibu stand out is the pureness of the record and the beats remind me very much of Common’s Be album, one of the more ambitious and positive hip-hop records of the last decade. Paak’s cadence is reminiscent of Kendrick Lamar’s more playful side, which bodes well for his future prospects. There’s a reason Dr. Dre featured Paak on six tracks of his Compton album last year, and also why Dre signed him to his Aftermath label imprint earlier this year.

There’s a lot of up-and-coming rappers on 2016’s Coachella bill, but nobody is as must-see as Anderson .Paak. Standout track “The Waters” features bars upon bars that give you insight into what it was like for Paak to grow up the son of a Korean mom that liked to gamble as well as a grown adult who was tight on cash.

Though he’s already buzzing big-time this year, Coachella could be Anderson .Paak’s official coming out party. At a festival that’s usually big on surprise guests dropping in, Paak’s set could be one to watch out for since his record features appearances from Talib Kweli, The Game, Schoolboy Q and others. His live band The Free Nationals are also no slouches and put him above rappers that are still letting the track do much of the work for them.

Anderson .Paak has got substance, but he’s also got the style to go with it. “Swag” is the best way to describe Paak’s fashion, and he’ll surely be turning heads with whatever getup he rocks in the desert next month. Don’t miss him rocking the stage sometime in the mid-afternoon on Sunday.