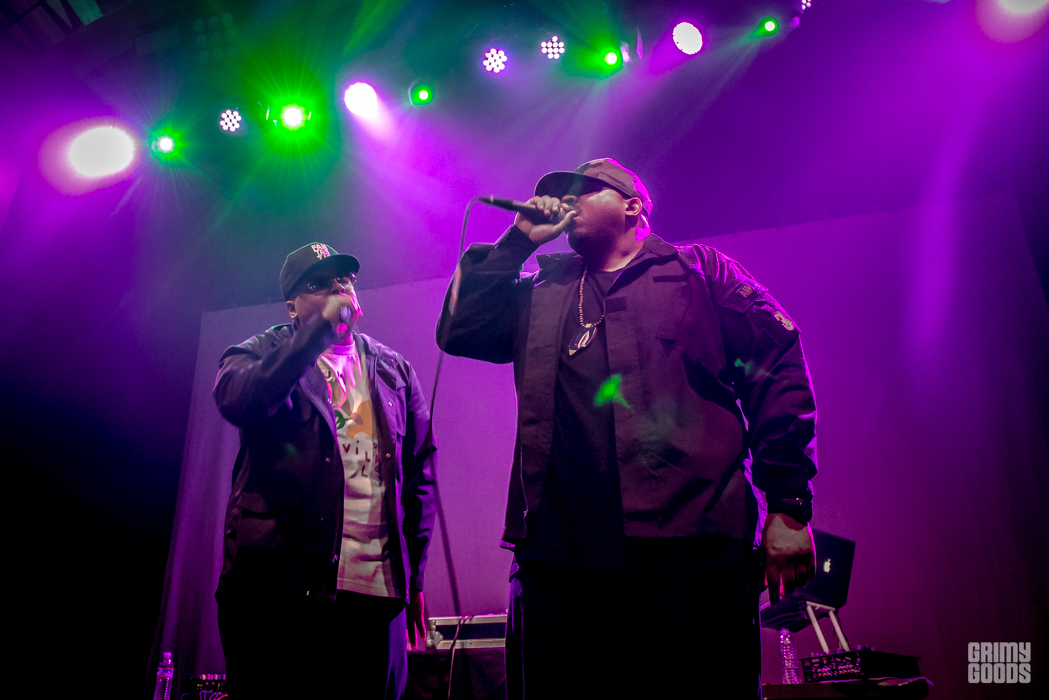 The world woke up with heavy hearts to the news of the death of rapper Malik Isaac Taylor, better known as Phife Dawg of A Tribe Called Quest, who greatly influenced hip hop history. Detroit hip hop duo Slum Village honored Phife Dawg’s legacy during their performance at The Regent Theater on Wednesday, a much anticipated stop on The Kings Court Tour.

In addition to honoring Phife Dawg, Slum Village paid tribute to hip hop’s “lost soldiers,” which also included former, founding member, J Dilla. They opened with one of Dilla’s best known jams and also my favorite “Fall in Love,” to which the crowd enthusiastically sang along, cell phones in the air as they graced the stage with mad skills and respect.  Although the venue was less crowded than expected, when “Get Dis Money” came up, you could witness the uproar in the audience jumping up and down shouting “make money money money.”  It may have been an all ages crowd but when Slum Village sang “Closer” and invited the crowd to “drop the bootie” you could definitely see people getting down to the classics.  Unfortunately, I missed Phat Kat but made it in time for openers Guilty Simpson and Black Milk, a perfect start up to the show, laying down great rhymes and live beat making. 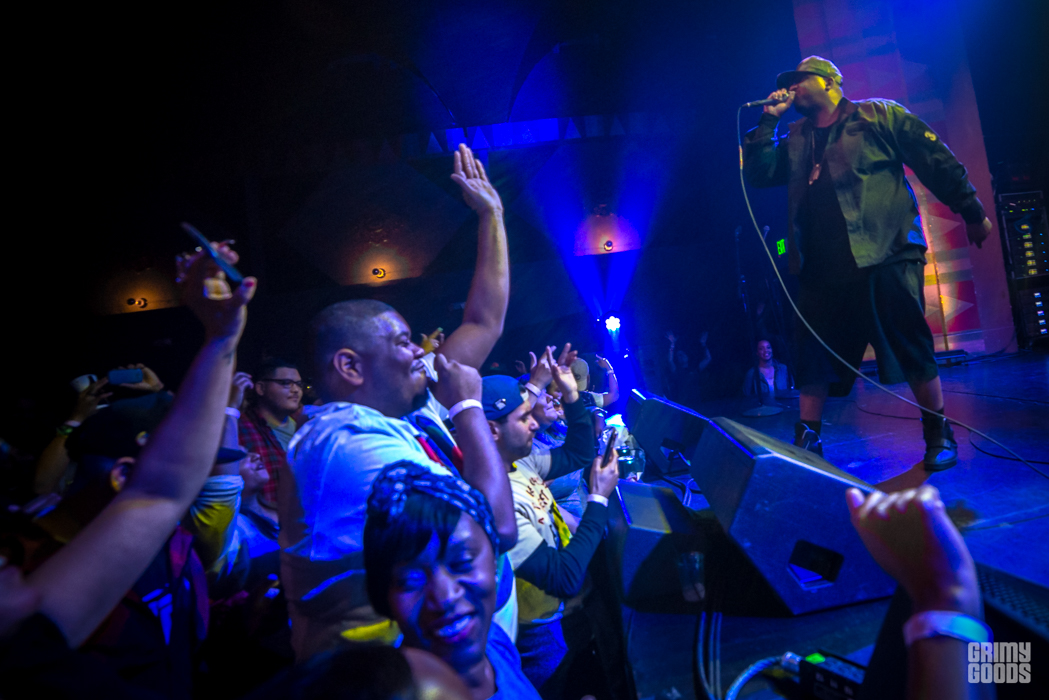 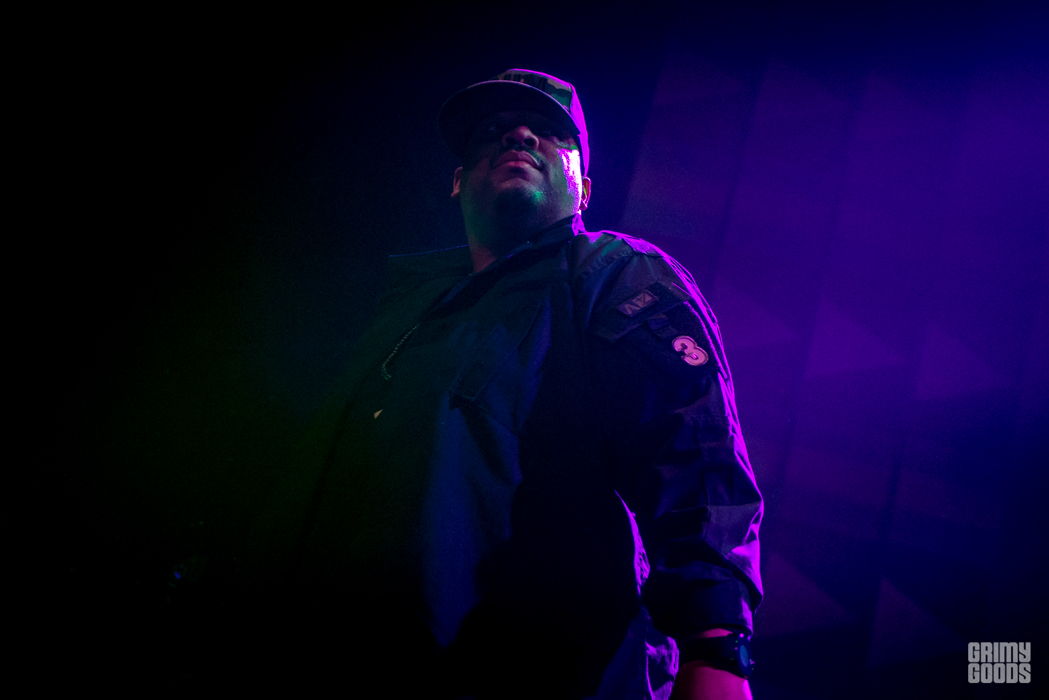 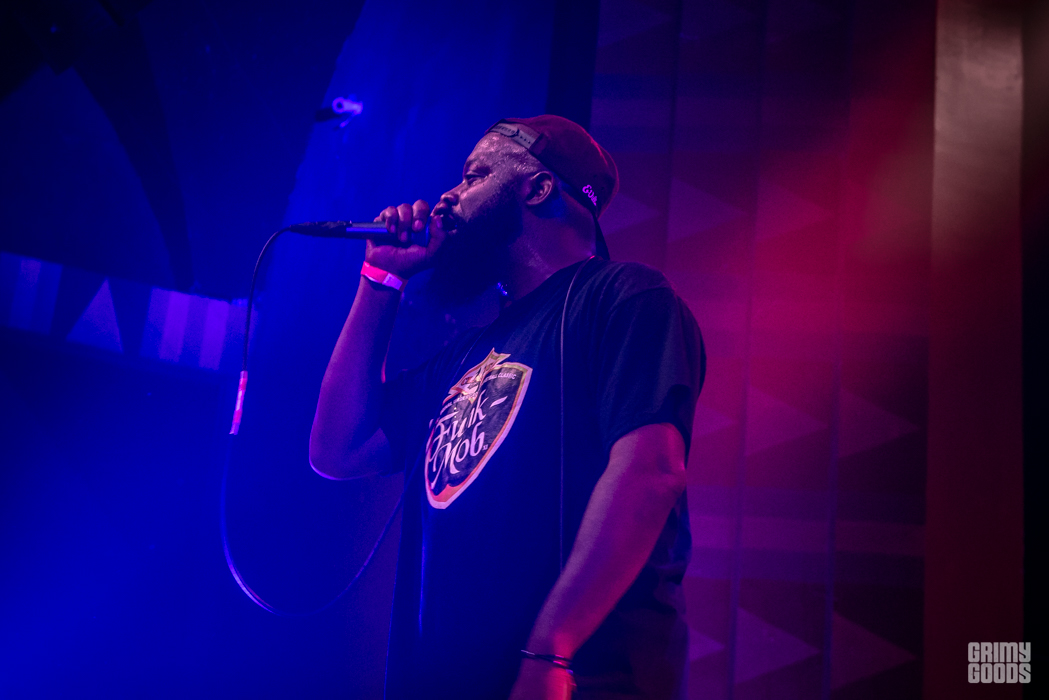 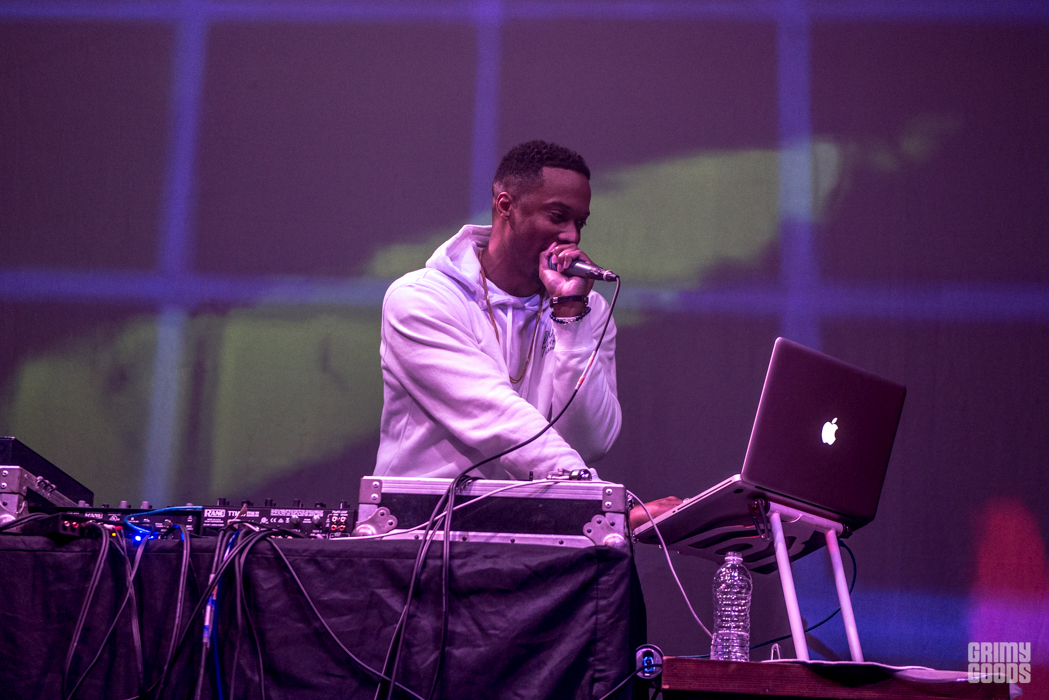 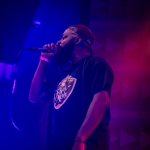 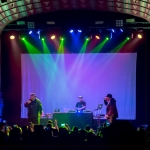 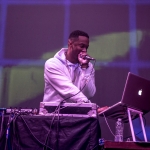 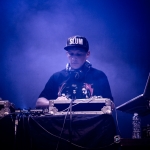 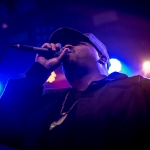 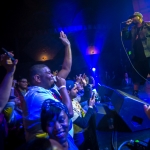 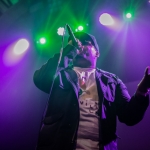 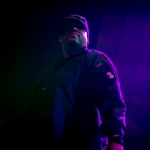 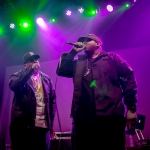 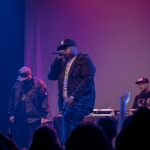