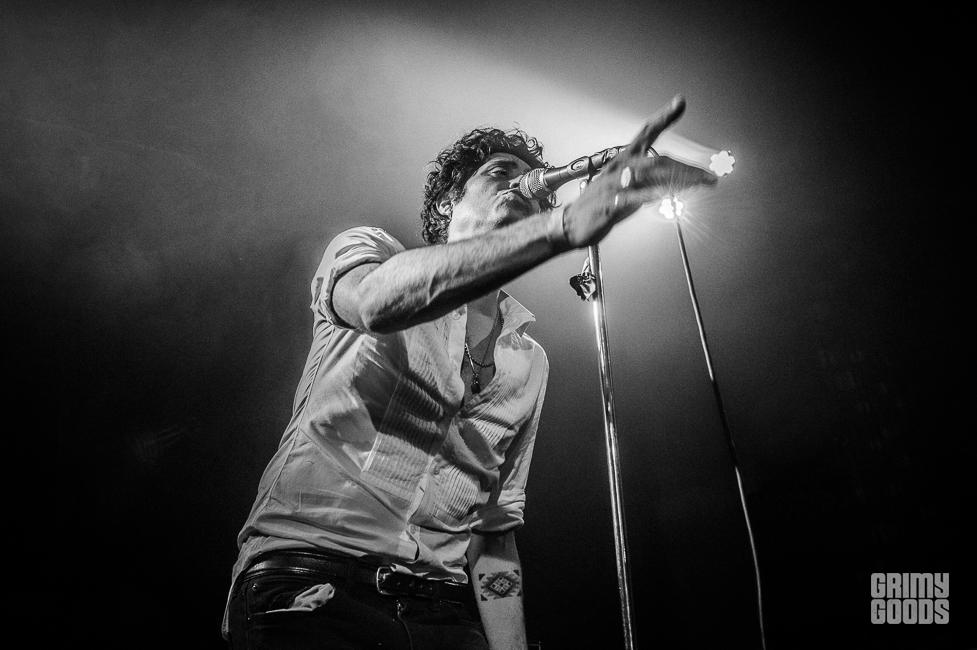 For the second year in a row, rock n’ soul band The Soft White Sixties sold out a gig during San Francisco’s Noise Pop Festival last month. Over the years, the four-piece had gained a big following in the Bay Area city that they made their home. But just a few months ago, they decided to pick up and move to Los Angeles for a fresh start.

“We were doing what we were doing in SF and it felt really good,” frontman Octavio Genera told Grimy Goods after playing one of many shows at this year’s SXSW. “But I’m very much in that psyche that when something becomes too comfortable, I get kind of nervous and have to shake it. And the band just said, yeah let’s do it. And it’s been nice for us to be able to do all that together.”

The band made the move together — Genera, Aaron Eisenberg, Joey Bustos, and Ryan Noble — and they live 10 minutes apart and have a rehearsal space in LA that is cheaper than the one they had in San Francisco. Coming from a place they were comfortable in to a new city has been a big change, but one that the band welcomes.

“The best way I could put it is it’s like we’ve moved schools,” Genera elaborated.

“We came from a school where we knew all the kids, we could get any game we want, you know what I mean? And now we just moved to LA and it’s kind of — we have friends here already but it’s just starting all over. And in that sense, it’s very liberating because it is kind of like we created a blank slate for us. It’s very freeing. And it can be intimidating as well because there’s a lot of damn talent there everywhere you go.”

I caught these guys years ago playing a free show that featured free Sapporo beers in a small bar in SF. I had never heard of them and was brought by a girl I was seeing at the time. This was one of her greatest contributions to our relationship, because seeing these guys rip it up live was like teleporting back to a time when rock n’ roll truly ruled the charts. They have such a classic sound and Genera’s vocals and stage presence is a breath of fresh air.

For their move to LA, the band is approaching it the same way as when they first started making a name for themselves in the Bay. 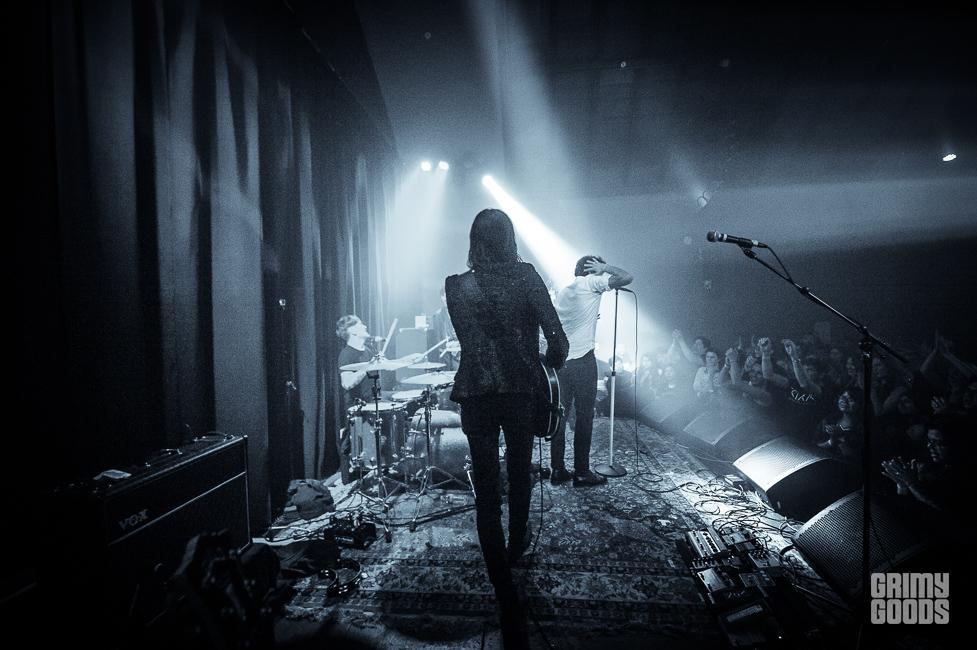 The band dropped a new song a few weeks back called “Sorry to Say” (listen below) and they’ve got a few new tracks already prepped as the band figures out the best plan of attack in releasing them. Though you can expect that vintage sound they’ve become known for, there is a different depth to the new tunes than before — and some of the changes were definitely influenced by their move down to SoCal.

“It was easier to think of our band freely and our music differently by moving locations,” Genera said. “We wrote in Nashville awhile, we wrote a certain way there. Same in SF. The environment definitely influences you. Not to say the actual environment but stepping out. Moving forward is definitely a thing.”