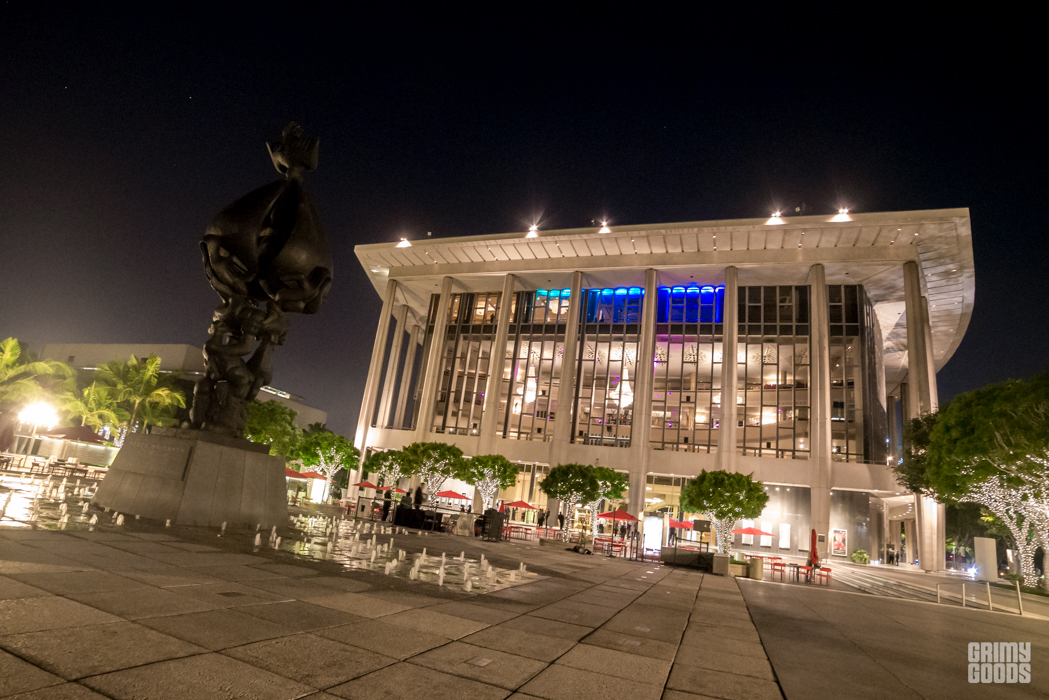 Sleepless: The Music Center After Hours

The Music Center in Downtown Los Angeles has created a new special event dubbed Sleepless, where attendees can immerse themselves in a unique artistic experience and space, that is usually not accessible to the public. The gorgeous structure was re-imagined and re-invigorated with music, performance and visual arts, an incentive for attendees to also come back for future ‘traditional events, by giving them a deeper look and understanding of everything that goes on behind-the-scenes.

As you walk into the main pavilion you could grab a pair of headphones, provided by Hush Concerts, which allowed you take your own personal audio tour, where you could switch between channels, listening to the various DJ sets, in the different rooms. Making my way up, I also enjoyed the multiple light projections and live visuals, while passing by people who lounged around the venue, under crystal chandeliers. 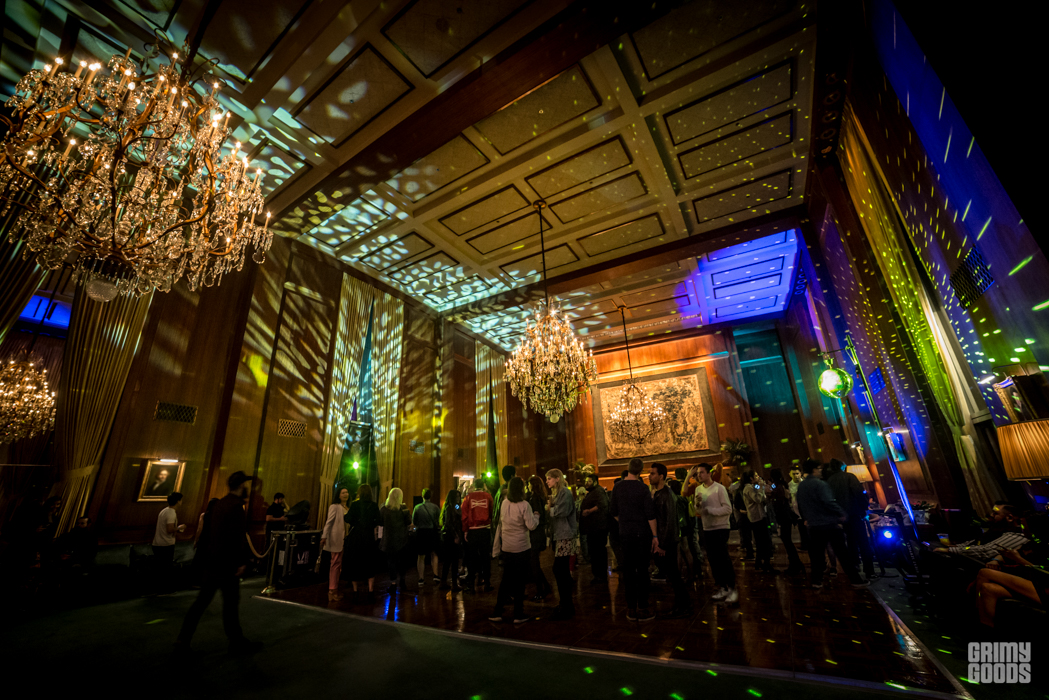 When I reached the Founders Room, a spectacular disco ball illuminated the space, while the audience danced to the carefully curated electronic sounds of Resident Advisor. After that I worked my way to the Penthouse where I sunk into the soulful, funky sounds of ArtDontSleep by Peanut Butter Wolf, Adrian Younge, Aaron Byrd and Rashida. I even found Los Angeles modern funk star DaM-Funk in the audience!

As if the night hadn’t felt so surreal already, when I made it to the basement, Beastie Boys collaborator and multi-instrumentalist Money Mark was making electronic sounds with an installation created by mixing century-old instruments, including a player piano of sorts with music rolls, likely untouched for decades, and modern electronic sounds. He even “scratched” with it. At this point it was past 2 A.M. and I thought I had reached the biggest highlight of the night. Luckily, I was able to catch the last group entering a behind-the-scenes guided tour. It was more than just checking out curtain ropes and dressing rooms, the experience was filled with special live performances, visuals and lights, that was perhaps my favorite part of the entire after-hours experience. 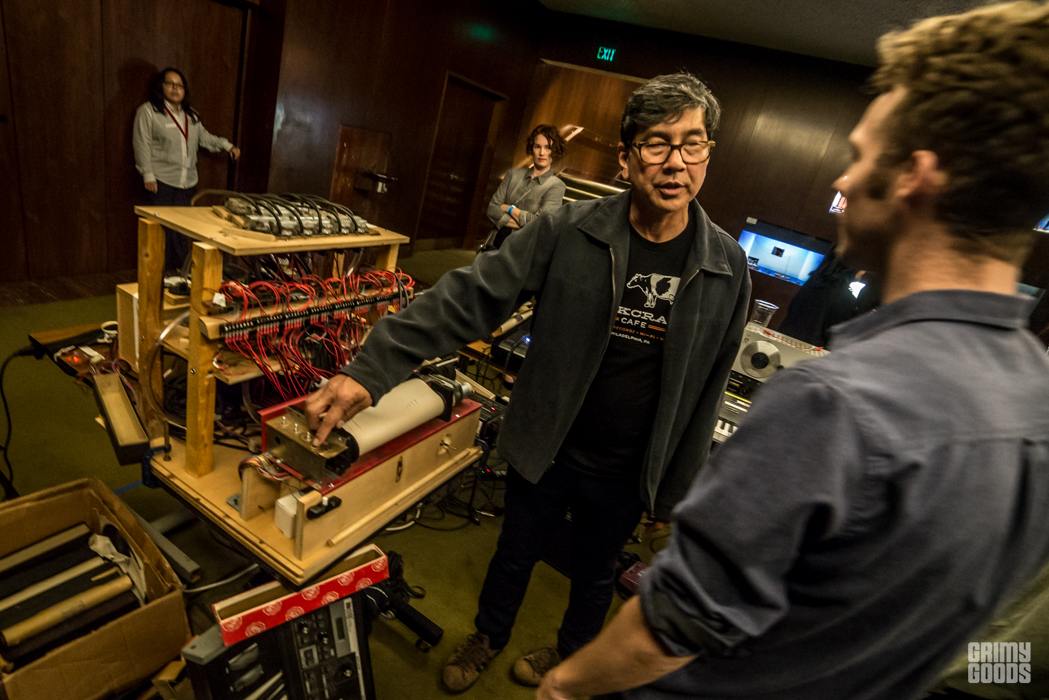 I was graciously kicked out at 3 A.M. along with the last troopers, that could absolutely not let go of the fantastic night they just had. There is so much to say about it, yet so little, because the best way to experience it is live and for yourself, so be sure to catch the next Sleepless event on June 17th. 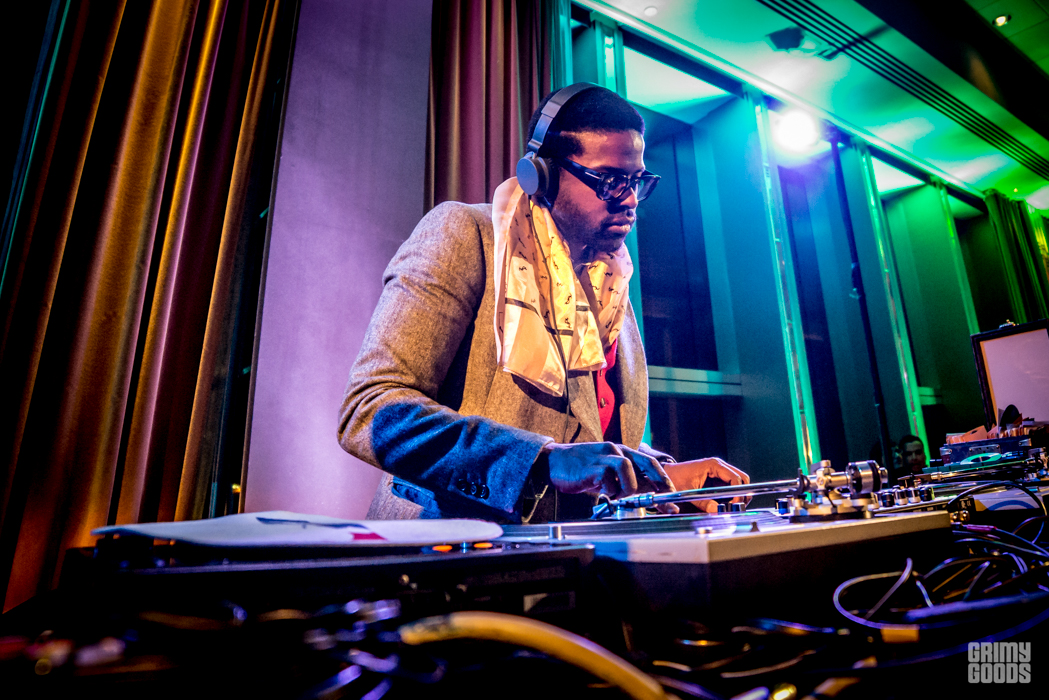 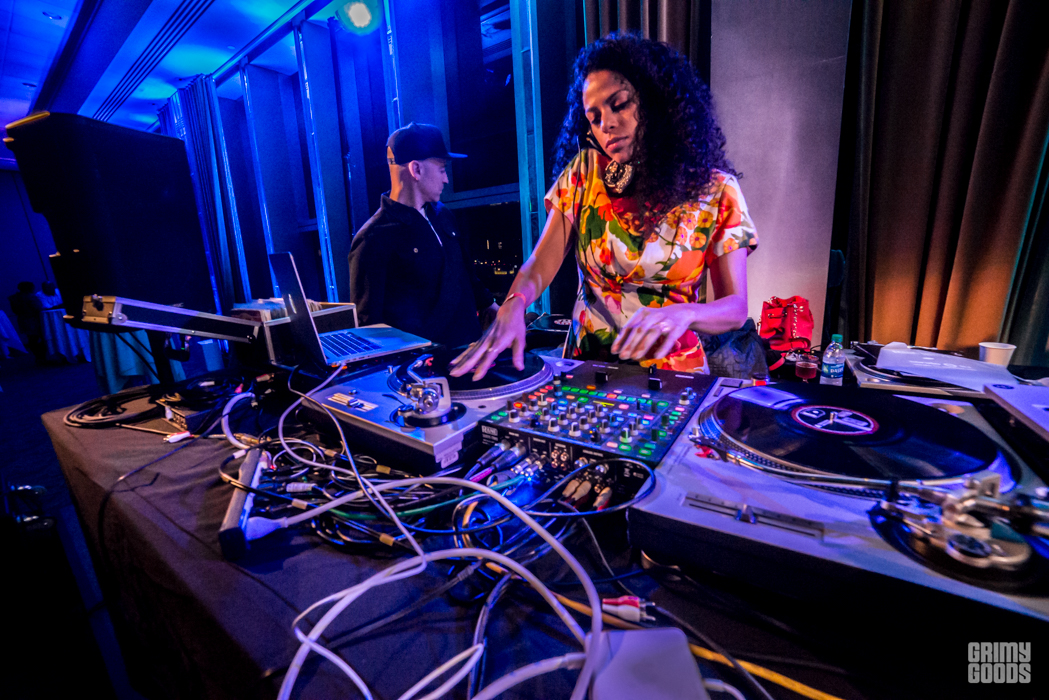 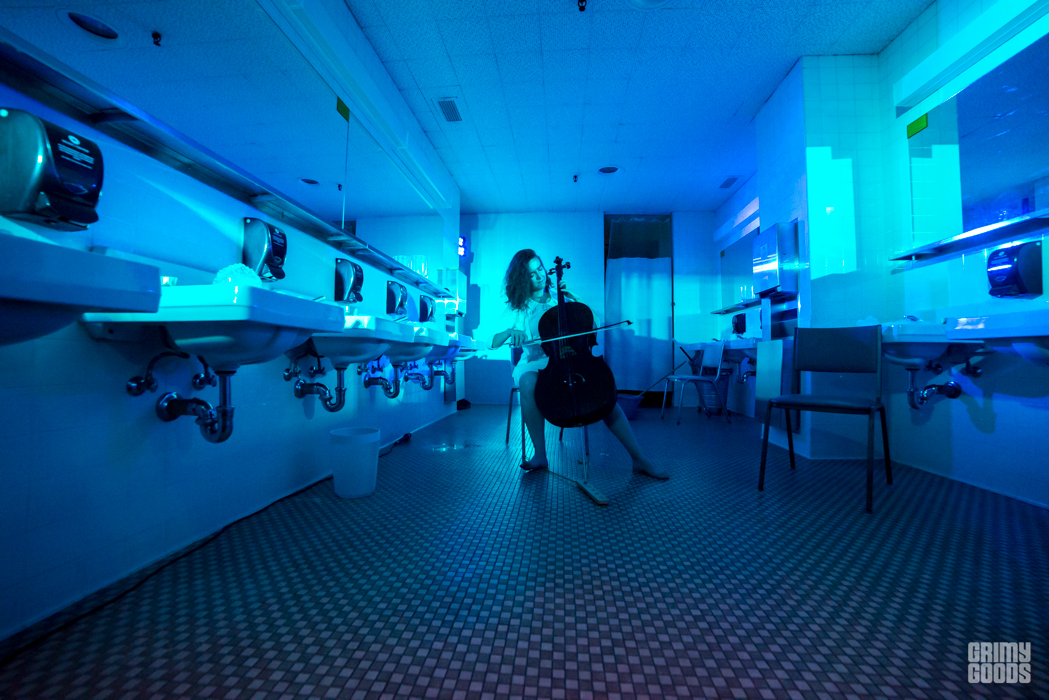 Behind-The-Scenes at Sleepless: The Music Center After Hours 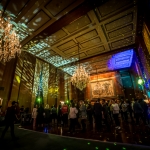 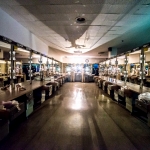 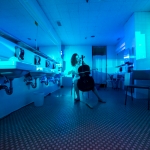 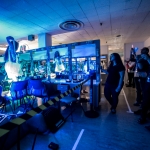 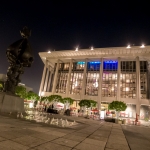 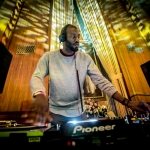 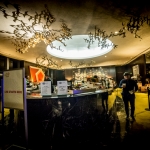 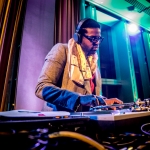 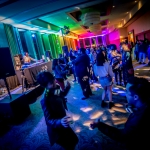 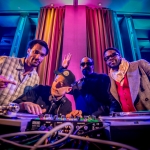 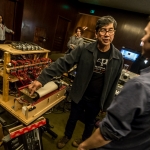 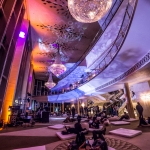 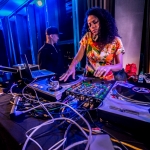 Our Vinyl Weighs a Ton: An Interview with Peanut Butter Wolf