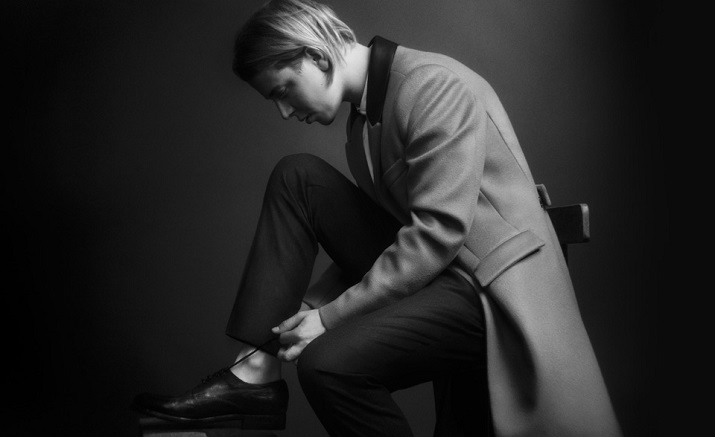 It’s been three years since his critically-acclaimed debut album Long Way Down was released, but singer-songwriter Tom Odell has finally put together the follow-up. Wrong Crowd will be released June 10 via Columbia Records, and with that announcement, Odell has also booked a number of intimate gigs, including one May 6 at the Masonic Lodge at Hollywood Forever Cemetery.

The date at the Masonic Lodge is one of only two he has booked in the United States at the moment, the other being a May 4 gig at the Mercury Lounge in New York. Tickets to the show are priced at $25.00 and are on sale now. The show starts at 8 PM PT.