The Bob Mould Band know how to rock, loud! It’s no surprise the show on Friday night at Teragram Ballroom was sold out. Fans of Bob Mould’s past work were surely pleased to witness a handful of Sugar and Hüsker Dü songs performed along with selections of Mould’s most recent album, Patch The Sky.

Starting with “A Good Idea”, a Sugar song, Bob Mould blazed through songs with intensity. The energy really took off when Mould called out Ryan Adams to join the band on stage and proceeded to play Hüsker Dü songs “Something I learned Today”, “I Apologize”, and “Celebrated Summer”.

Later in the set the band decided to change things up once again. Drummer Jon Wurster took the singing role and Fred Armisen, notably known for his roles in SNL and Portlandia, made an appearance on drums to cover “Beat on the Brat” by the Ramones.

Check out the photos below of Bob Mould at the Teragram Ballroom with Mike Krol. 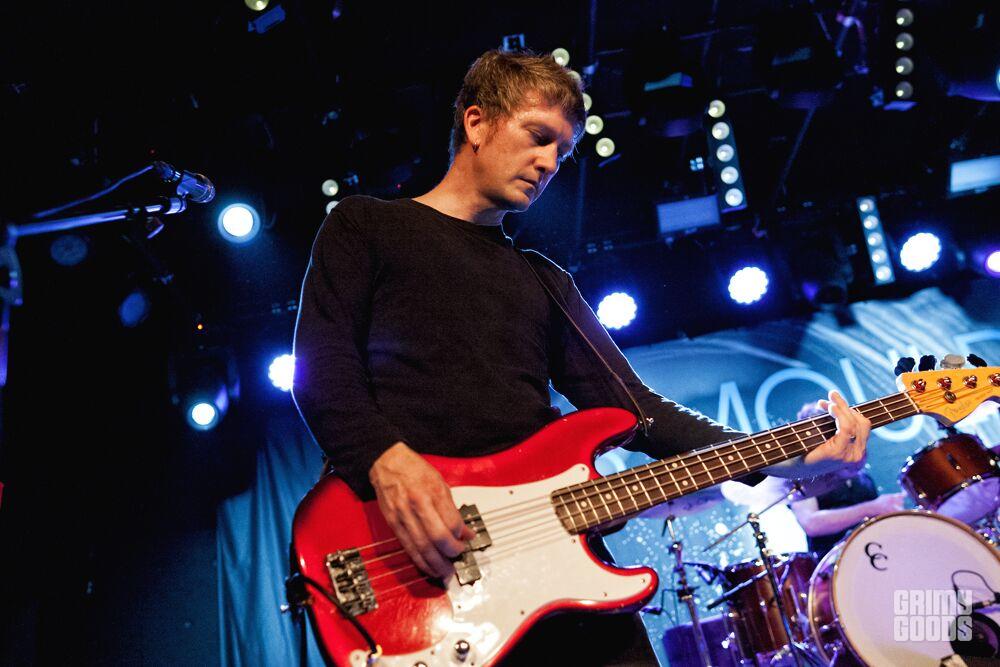 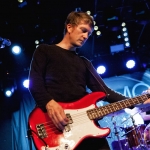 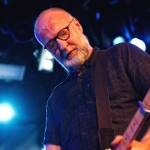 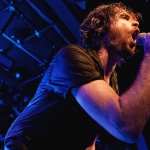 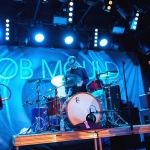 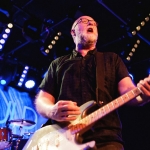 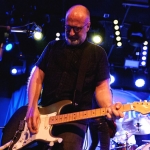 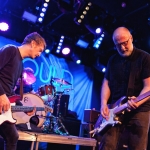 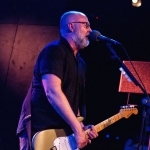 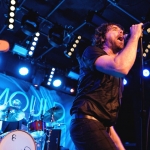 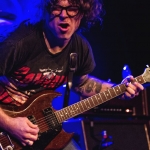 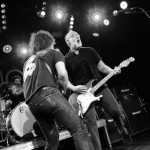 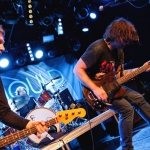 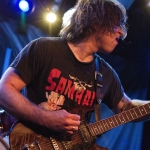 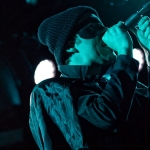 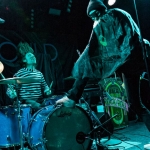 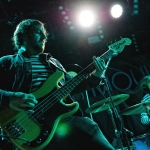 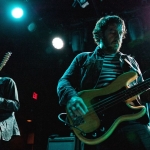 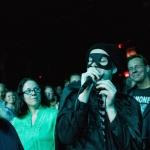 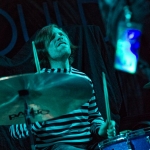