Over this past weekend (May 12-15), Joshua Tree once again opened its doors to host the 14th annual Joshua Tree Music Festival (JTMF). Located just south of town at the RV park and campground, it was another long weekend with a broad range of musical acts and more. Like many music festivals these days, one finds many diverse activities to pursue over the weekend that cater to the enjoyment of both children as well as parents. Yoga, digiridoo classes, dance classes, or even observing artists as they create pieces to be auctioned off at the end of the weekend are some of what fills out this festival.

Opening the fest on Thursday evening at the Boogaloo Stage, local favorite Gene Evaro Jr. got things going on a solid note as he and the band played a flawless and fun packed set that had fans kicking up lots of desert dust. He and the band were in excellent form and the tightness that comes to a band with longevity was evident as they ripped through their set. Keeping things moving, Gene was followed by Dam-Funk and the Light who offered up plenty of funk and dance grooves to take the night to its conclusion before the full festival days ahead.

Friday saw a fun set from the Rainbow Girls early in the day which led to a particularly entertaining performance from Todo Mundo who mixed many styles into a predominantly latin mix that had the crowd going strong. There was a lot of smiling and hard dancing at the stage and the interaction with the band was intense. Another highlight of the day came as the sunlight was moving into the golden hour, we were treated to Ukrainian folk group, Drakhabrakha. Many are familiar with the unique harmonies of eastern European cultures, but we rarely see or hear that in performance. With this group we were further surprised as they mixed in elements from popular western culture such as hip hop and funk; making for a very unusual sound. As evening descended upon the scene, Chicago based, The Main Squeeze wowed the crowd with some fine funk and soul. Featuring both powerful vocals and repeated over the top guitar solos, they had the crowd jumping. It was a day filled with a broad mix stylistically and was in keeping with the JTMF reputation for eclectic presentations.

From the bay area, Royal Jelly Jive got the afternoon going with a fun and infectious set. With a strong and growing fan base at home, the past week has found them touring in Southern Cal and included their first time at JTMF. With a style reminiscent of swing music of the past, it is informed by a blues and rock sensibility that played well to the crowd that had gathered for this set. Keeping things elevated, local favorites The Desert Rhythm Project kept the party going at full speed as they cruised into the terrains of rock, funk, soul and reggae. Keeping it on the rock and blues side, Little Hurricane made a lasting impression as they are comprised of only guitar/keyboard and drums. They worked the crowd with a powerful and energetic set.

Continuing into the evening, Boulder based jam band, Greener Ground hit the stage running. A very sharp band that sailed effortlessly through an ocean of sound and changes. With the festival at cruising altitude, NOLA based funksters, Dumpstaphunk took things to a sonic apex. Closing out the night was Cactus Wine Experience which is a local theatrical project that casts musicians from a couple of local bands as the house band. With a stage set that represents the inside of an early western bar interior and a runway that extends into the crowd, a burlesque show is presented that features several locals. It’s a popular draw and has become a local favorite.

Sunday, with the campgrounds emptying, the crowds were noticeably lighter as Saturday was most likely the heaviest in attendance. Musically, it was a light start as Dhara World Music shared both music and dance. Remaining on the laid back side musically, there was a detour away from world music to the young Michigan based trio, The Accidentals, but immediately returned to Wondem for East African influenced offerings. By mid afternoon, local band, 3rd Ear Experience kicked things into a higher gear as they ran with long jazz influenced space jams that had the crowd moving non stop. Multiple guests and dancers joined them onstage as it turned into a lengthy party and celebration. Wrapping it up on the main stages, Hamsa Lila took the crowd on an exotic ride featuring dance grooves that felt at the same time part rock and part traditional African. Long deep groves from this band kept the crowd up and glued to the stage.

Returning to the Boogaloo Stage, Gene Evaro Jr. (followed by Vir, Inkx and Evan) brought the weekend to a fit conclusion. As was evidenced on the Thursday before, Gene and his band is showing signs big things could and should be in store for them in the future. Recently the winner of the John Lennon Songwriting competition at NAMM, one could easily see why that came to be as he is reaching crowds in a very honest and personal way. Focused and tight, all the elements in the band come together to speak as one. Watch for them as they play more dates in LA and San Diego in addition to seeing them at High Sierra Music Festival and Guitarfish later this summer.

Though it’s called the Joshua Tree Music Festival, it really is so much more. It’s an experience. A gathering of friends, family, and tribes. Music is certainly a key unifying factor, but there is also an unspoken bond and kinsmanship one feels here. It takes many people and a lot of talent to not only envision all that is here, but then to actually bring it to life. Long before the gates are ever flung open on opening day, there are calls for volunteers to come and put it all together. It is a testament to JTMF and to the community at large they are able to come together and perform such a feat, though from an outside view, they make it look natural and easy. 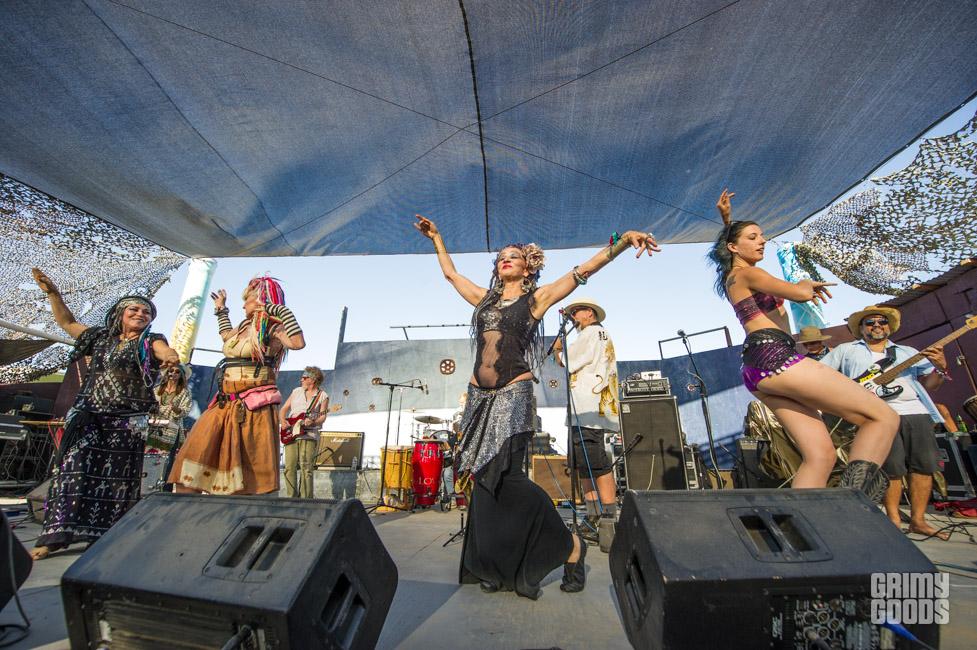 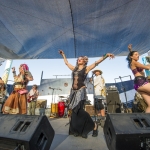 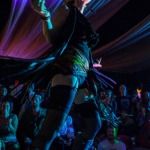 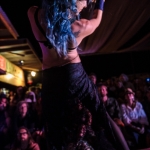 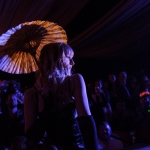 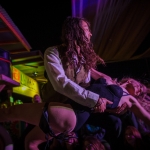 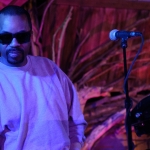 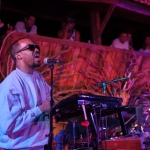 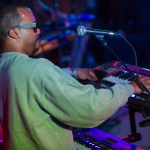 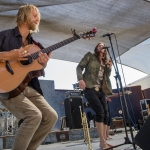 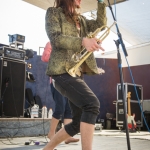 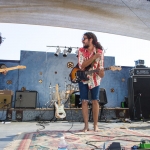 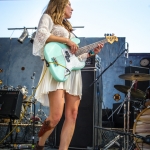 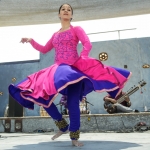 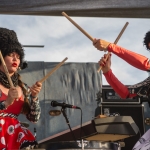 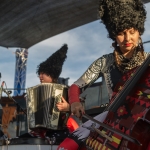 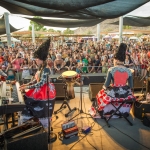 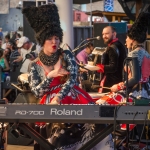 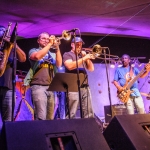 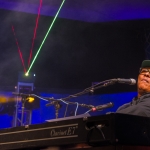 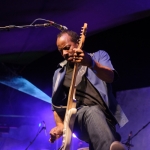