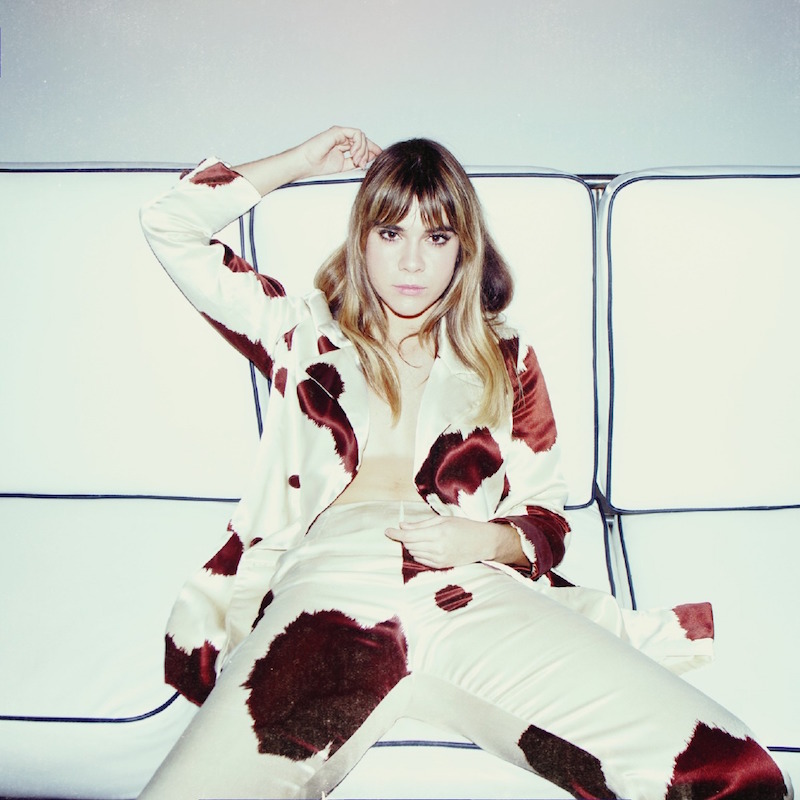 “Stronger” may have a fun vibe of just letting loose, but there’s also a powerful message behind its playful tune.

In a recent Facbook post, Peruti shared: “Stronger references what it’s like to be a woman in a creative industry. I’m tired of walking on egg shells to spare someone else or an entity the embarrassment & shame of being in the wrong. My impulses were always to play dumb to unprofessional, insulting, and vulgar behavior as a courtesy to the offender. Now, I’m starting to require respect and decency. This song celebrates that, and urges women young and old alike, and essentially anyone who’s felt nervous about asserting one’s self.”

Grimy Goods has been covering and following Gothic Tropic’s growth for quite some time now, it’s refreshing to hear a more polished and approachable sound with the band’s new single “Stronger.” Although we dig the fuzzy lo-fi mania off Gothic’s Awesome Problems EP, we’re also diggin’ this clean power-pop direction and Peruti’s glistening vocals. 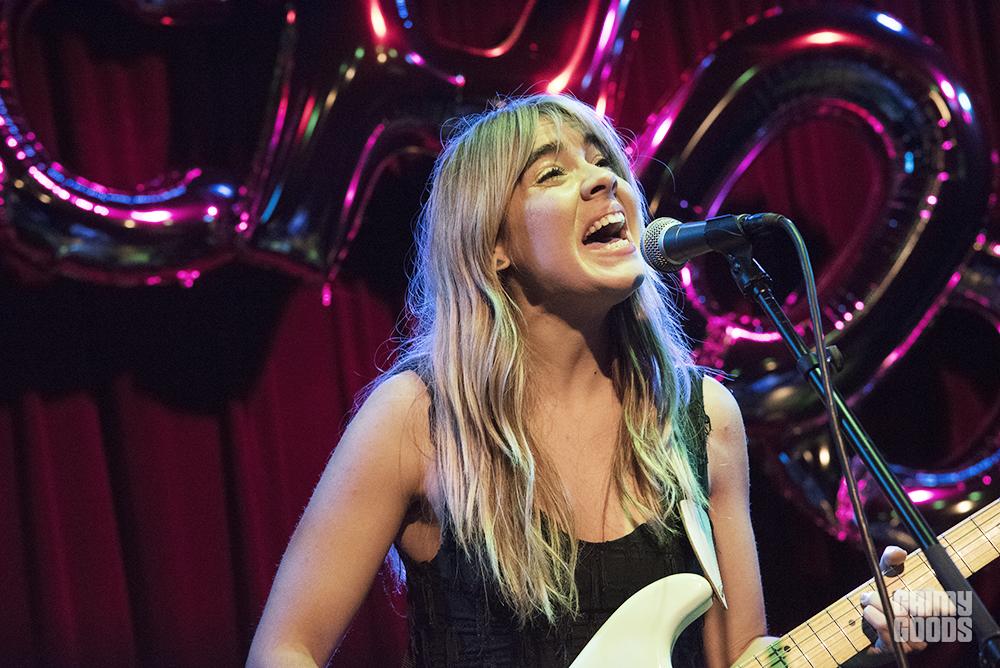