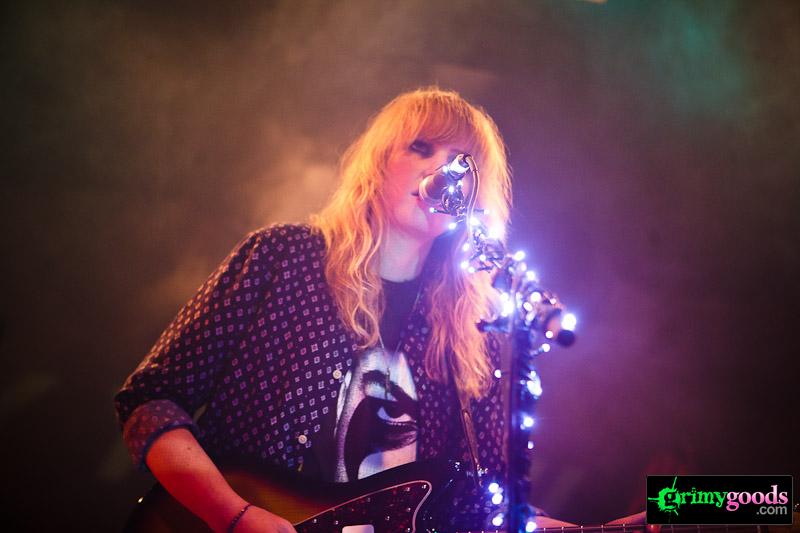 Summer concert season is sizzling and shaping up to be hotter than temperatures in the Valley. July is sporting some seriously fun musical celebrations from In The Red Records’ 25th Anniversary 3-day garage, psych extravaganza to Alice Bag’s Record Release Party to Inner-City Arts’ Summer on Seventh benefit featuring performances by The Gaslamp Killer and J Rocc. Summer festivals are sure to please like Viva! Pomona which boasts diverse headliners Shannon and the Clams, Chicano Batman, Gardens and Villa and Colleen Green, as well as Low End Theory’s 3rd Annual Festival with boss hip-hop acts such as Ghostface + Raekwon and Invisibl Scratch Piklz topping the bill. Even if you’re low on funds there’s an array of FREE shows offering up a prime opportunity to enjoy music-fueled adventure all across the city. KCRW’s Sound In Focus at The Annenberg Space for Photography in Century Park features must-see performances by Edward Sharpe and The Magnetic Zeros, Baaba Maal, and Nas while Santa Monica Pier’s Twilight Concerts series presents Mayer Hawthorne, among others.

July 1 — Dead Meadow at The Satellite
Psychedelic hard rockers Dead Meadow know how to bring the psychotropic free-flowing good vibes to the stage and their upcoming show at The Satellite is the perfect way to head into the Summer with some real positivity. Joining them are supporting acts Cat Museum and Flash Hits.
Get Tickets!

July 2 — Alice Bag at The Echo
Author, educator, feminist and badass punk music legend Alice Bag is celebrating her solo debut record release party this month at The Echo with pogo poppin’ new tracks such as “Modern Day Virgin Sacrifice” and “No Means No.” The fun kicks off with sets from Generacion Suicida and Fatty Cakes and the Puff Pastries.
Get Tickets!

July 3 — Big Thief at Bootleg Theater
Earlier this year we featured Saddle Creek recording artist Big Thief as a band to keep an eye out for. Front woman Adrianne Lenker’s passionate vocals got us hooked and we dig their ability to bring together sensitivity and gritty rock for a poignant sound on their newest release Masterpiece. Enjoy a pre-4th of July BBQ with Big Thief and supporting acts Luke Temple of Here We Go Magic and Fell Runner.
Get Tickets!

July 6 — Ladyhawke at The Roxy
New Zealand multi-instrumentalist Ladyhawke is ready to knock fans’ socks off with an intimate performance of new material from her third album Wild Things which came out last month via Polyvinyl Records. We’e already diggin’ the jaw-dropping electro-pop single “A Love Song” and are expecting nothing short of a fantastic night of music, so don’t miss out! Pillar Point opens.
Get Tickets!

July 7 — Poison The Well at The Roxy
Reunited and it feels so good! That’s right, Miami’s experimental hardcore heavy-hitters Poison The Well have regrouped (sans Derek Miller) for a few choice gigs, including a must-see headlining performance at The Roxy. Concert-goers, prepare to thrash! Strife supports.
Get Tickets! 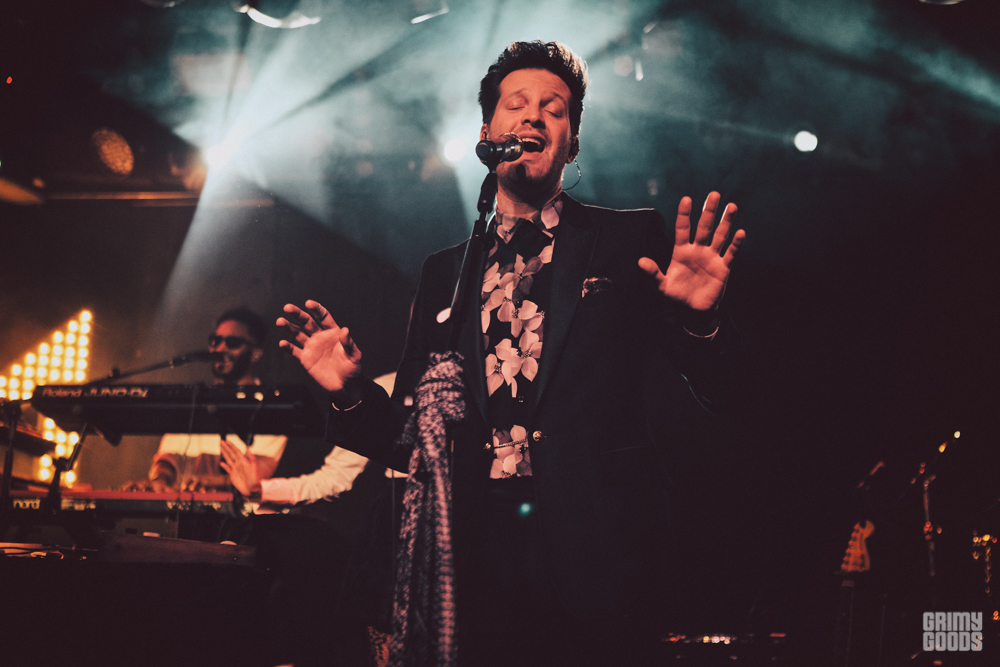 July 7 — Mayer Hawthorne at Santa Monica Pier
Twilight Concerts at Santa Monica Pier have always been one of the best free Summer music concert series that Los Angeles has to offer and we commend them for putting soulful crooner Mayer Hawthorne at the height of this year’s lineup. Hear songs like sexy vintage track “Lingerie & Candlewax” from his new album Man About Town, for a perfectly memorable Summer night. Alina Baraz opens.
Get Tickets!

July 7 — Mitski at The Echoplex
Indie singer-songwriter Mitski has a mesmerizing sound that tows the line between graceful and bittersweet, often touching upon the dichotomy of happiness and sadness in life. Don’t shed too many tears though because you can catch her live at The Echoplex this month, playing the latest tunes from her 2016 album Puberty 2. Experimental pop artists Japanese Breakfast and Jay Som support.
Get Tickets!

July 8 — Body Language at Resident
Last time we caught soul-infused electro-pop outfit Body Language live they played a triumphant, but way too short set. Now’s your chance to catch a full set of bombastic beats and body bumpin’ tunes, found on their latest singles “Just Let It” and “The Fall” which just happen to drop the same day as this show! Opening acts Wild & Free and Midnight to Monaco will be warming up the dance floor.
Get Tickets!

July 8 — Royal Headache at The Echo
Sydney, Australia’s punk rock powerhouse Royal Headache are descending upon Los Angeles, and their upcoming show at The Echo is a highly anticipated stop on their U.S. mini-tour. Rock out joyfully to catchy, clever tracks such as “Another World” and “Need You” from their second album High. Opening acts Toys That Kill (Record Release) and Zig Zags will ignite this raucous night of music.
Get Tickets!

July 9 — The Bird and The Bee at Teragram Ballroom
It was a mere year ago that indie jazz/dream-pop duo The Bird and The Bee, aka Greg Kurstin and Inara George, released their delightful album Recreational Love and as a follow up to that they’ve released some seriously exceptional remixes of tracks from the album by fellow creatives such as Peter Bjorn and John, Robert DeLong, Boxed and more.
Get Tickets!