Last night, in an effort to support the end of homelessness campaign, The strokes played a beautiful set at the Wiltern. As the one-and-only Los Angeles performance for the Strokes in 2016, the band vowed to support the needy. With a hefy ticket price, 100 percent of net proceeds were donated to The Downtown Women’s Center, The Center in Hollywood & Waste Not Want Not Now.

Die hard Strokes fans had been waiting outside since the early morning to see the indie rock legends live. The band ran about 30 minutes late but we all knew it was going to be worth it. Dj Myles Hendrik kept everyone moving playing tracks that didn’t quite appeal to The Strokes’ sound (Drake, Kanye West, Dr Dre. etc.), but definitely had people entertained.

The Strokes eventually arrived fashionably late amid low ambient lighting and smoke. It was one thing to have seen Julian Casablancas with The Voidz at Coachella and FYF 2014, but to see him play with all the original members of the Strokes was unreal. While The Strokes have been flexin’ across the music festival circuit with performances at FYF (2014), Shaky Knees (2015), and most recently Governors Ball— festival’s never quite capture the extraordinary experience of seeing such a band live in a more intimate setting. Last night at the Wiltern there was magic in the air.

Defining “Indie” — A Look Inside Indie Culture, Where It Started, Where It’s At Today

Fans went crazy when they heard the starting kick-drum and opening guitar strums of “The Modern Age.” The strokes went on for 90 minutes proving the timeless value of their music. They played two songs from their new EP Future Present Past. “Threat of joy” received a vibrant response from fans, and “Drag Queen” was also welcomed easily. The rest of The Strokes’ set waxed nostalgic with songs from Room On Fire, First Impressions of Earth, Is this It, Angles, and Comedown Machine.

Pleasuring longtime fans, The Strokes blasted two spectacular encores with “You Only live Once,” and the all time indie rock anthem, “Last Night.” It was a night of dancing, screaming, and good vibes. The feeling was even more satisfying knowing that the concert was all for a good cause. It was a perfect night of music; from the moment The Strokes took the stage to the moment I walked out of the Wiltern and smelled the bacon-wrapped hot dogs. 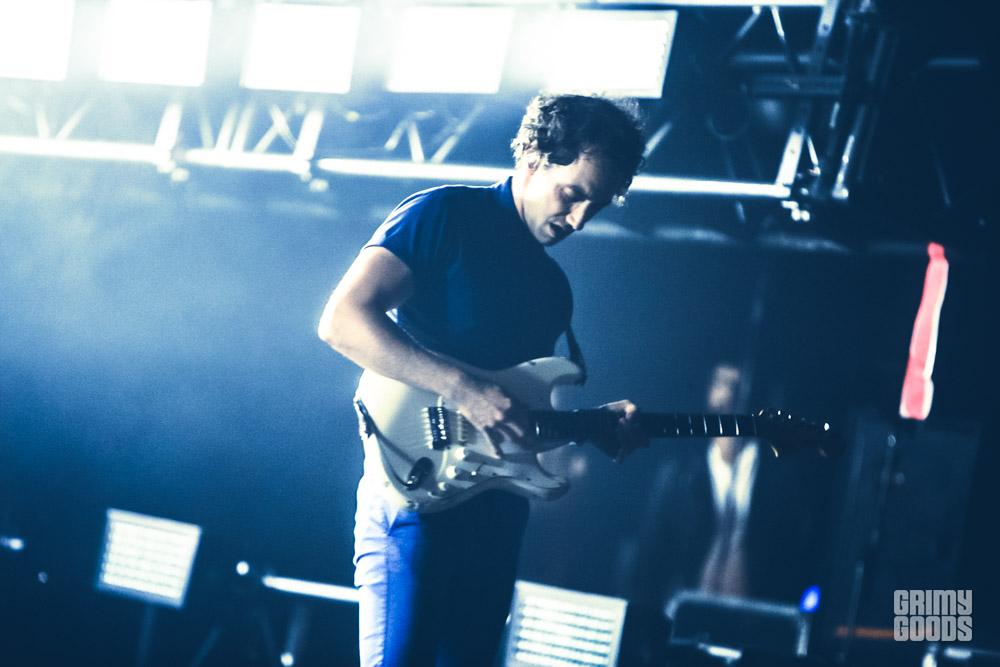 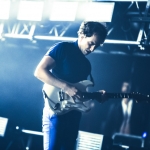 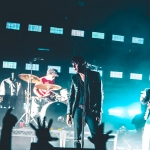 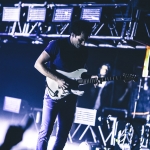 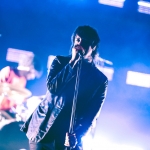 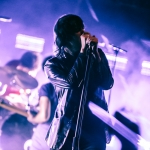 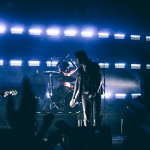 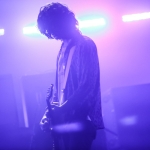 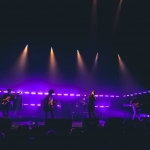 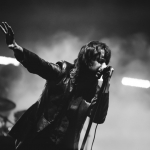 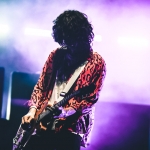 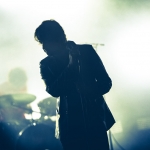 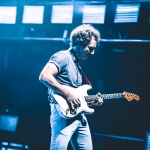 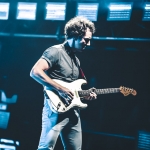 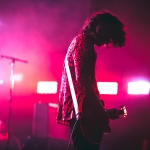 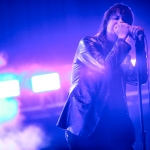 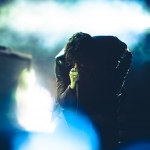 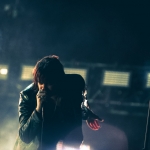 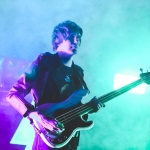 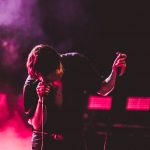 The Modern Age
Soma
Threat of Joy
Barely Legal
Welcome to Japan
Automatic Stop
Heart in a Cage
12:51
Reptilia
Is this It
Drag Queen
Someday
Hard to Explain
What ever Happened?
Trying your Luck
New York City Cops
Encore:
You Only Live Once
Last Night