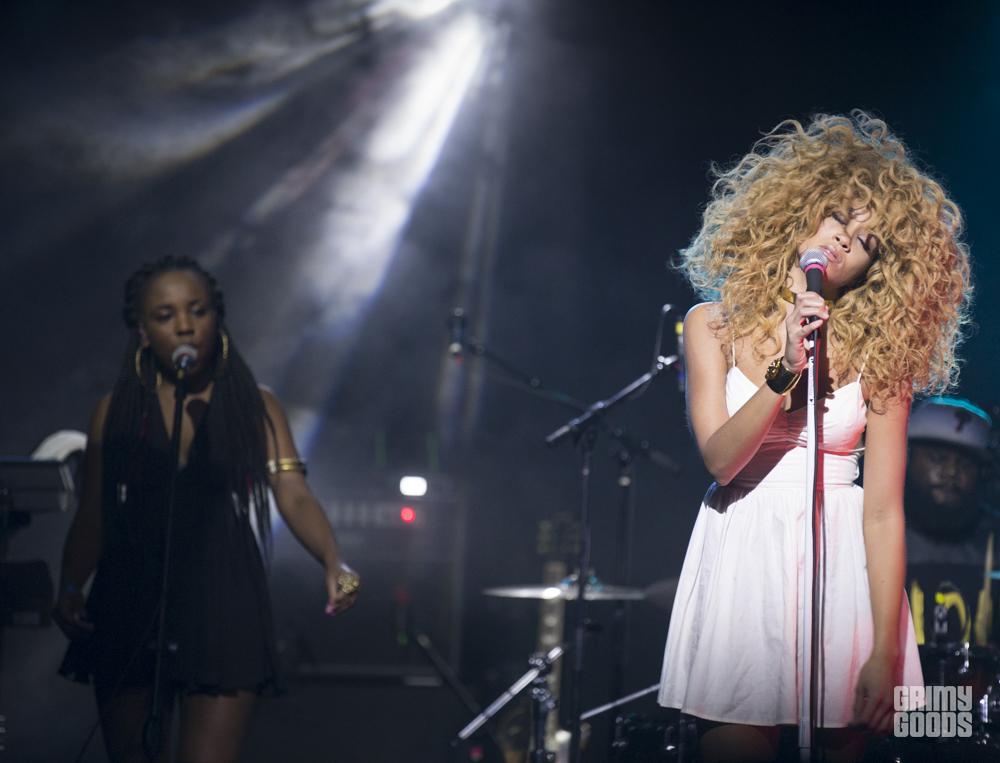 August 12 — Lion Babe at Echoplex
Last year we caught ferocious duo Lion Babe, comprised of Jillian Hervey and Lucas Goodman, kicking off the New Year right opening up for The Roots. If you want to get down to some groove fueled R&B/nu-soul sweetness, don’t miss this show! Hear the latest from their debut album Begin and their mix tape Sunjoint! D.C. singer-songwriter and re-mix collaborator Kamau opens.
Get Tickets!

August 13 — Berserktown 3 at Teragram Ballroom
The 3rd annual Berserktown music festival is 3 days of absolute underground punk/hardcore/industrial mayhem which is gearing up for one helluva ride at Teragram Ballroom the weekend of August 12-14. The lineup includes Psychic TV performing Force The Hand of Chance in its entirety, a first ever U.S. appearance by cult Swedish noise-rock outfit Brainbombs, plus rare performances by The Kids, Ana Curra, Paralisis Permanente, Inga Copeland (ex-Hype Williams), and Powell. Additional acts include Destruction Unit + Friends, Croatian Amor, Pop. 1280, Hank Wood & The Hammerheads + More!
Get Tickets!

August 15 — The Dillinger Escape Plan at The Hi Hat
The promise of a Dillinger Escape Plan show is that pure hardcore punk carnal madness will erupt, resulting in a chaotic, high-energy, crowd-pleasing performance. Expect that and more when DEP take to The Hi Hat stage, playing songs from across their discography, including their latest release One Of Us Is The Killer. Let it rip!
Get Tickets! 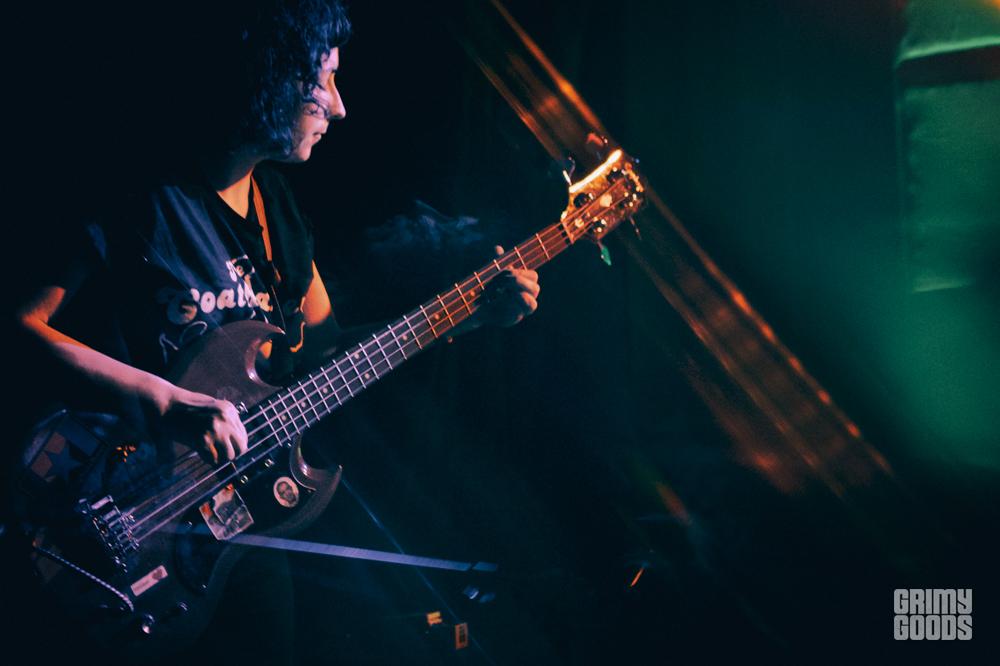 August 17 — The Coathangers with Death Valley Girls at El Rey Theatre
A few years ago we discovered Atlanta punk trio The Coathangers and fell in love with their album Suck My Shirt. These ladies know how to shred and they’re always tearing it up live — we just can’t get enough! We’re stoked to hear them kick out their latest jams from their 2016 release Nosebleed Weekend (out now via Suicide Squeeze Records). Grimy Goods’ garage-psych favorites Death Valley Girls will be stirring things up to start with tunes from their new album Glow In The Dark.
Get Tickets!

August 18 — PJ Harvey at Shrine Expo Hall
The immaculate PJ Harvey is returning to center stage after a five year hiatus of performing in the states but she’ll only be playing in Los Angeles and New York so don’t hesitate on scooping up those tickets. Harvey will be joined by her nine-piece band, and expect to hear songs from her ninth album, The Hope Six Demolition Project. The album touches upon Harvey’s travel experiences to Kosovo, Afghanistan and Washington, D.C. — prepare to be sonically transported!
Get Tickets!

August 19 & 20 — Guided By Voices at Teragram Ballroom
Ohio indie rock veterans Guide By Voices, led by leader Robert Pollard, are back at it and touring in support of their new album Please Be Honest (written by Pollard). Los Angeles fans may be stoked as well to hear that guitarist Doug Gillard (circa ’97-’04 GBV era) will be joining the band for this particular round of touring as well. Opening acts are Broncho on 8/19 and DTCV on 8/20.
Get Tickets!

August 19 — Ben Harper & The Innocent Criminals at Hollywood Bowl
Grammy Award winning group Ben Harper & The Innocent Criminals are bringing their heartfelt, soulful sound to the Hollywood Bowl for an open-air peaceful, connective musical gathering. The band is touring in support of their new album Call It What It Is (Stax Records) which features standout tunes such as single “Shine.” Harper will be joined by the LA Philharmonic, led by conductor Thomas Wilkins as well as a solo set from indie folk singer-songwriter City and Colour.
Get Tickets!